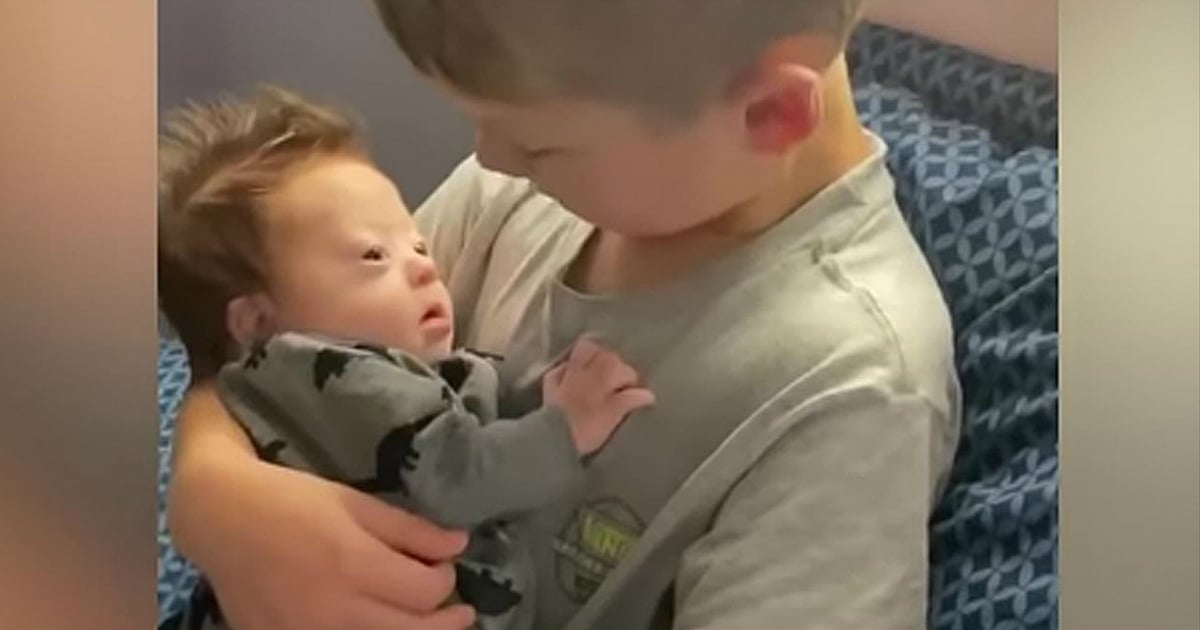 This new Hallmark commercial opens on a mom with two little ones.

RELATED: ‘Slow Down' By Nichole Nordeman Beautifully Portrays A Mother's Love For Her Children

"Sweetie, can you not eat off the floor?" This is what the mother says at the start of the commercial to her young daughter as she is balancing her baby boy on her hip.

"There will be a day when you hold him on your hip for the very last time," says a voiceover as the video flashes to a scene where the mother's children are a little bigger and are walking out the door on their own.

Motherhood Summed Up In Tear-Jerking Video

Then the next scene shows the adorable sight of the mother playing with her young daughter in the bathtub during a bubble bath. "There will be a day when you've made your final bubble beard." The scene then transitions to the daughter as a young teenager and telling her mom to get out of the bathroom while she is in the shower.

"A day when you will no longer be greeted like a hero." This voiceover is said while the little boy and girl run up to their mother after she walks in the door from work, but then flashes to her kids as teenagers on the couch as she walks in. They are looking at their phones and only look up to greet her after she says hi to them.

Then it shows a touching moment of the mother, sitting next to her adult daughter on the couch, and holding her new granddaughter. Her daughter then proceeds to give her a card and a framed picture of them years ago during one of their fun bubble bath moments.

YOU MAY ALSO LIKE: Hoda Kotb On How A Conversation With God Changed Motherhood

This commercial is a wonderful reminder that becoming a mother is one of the best ways to gain appreciation and empathy for all that your own mother did for you. God bless our mothers!