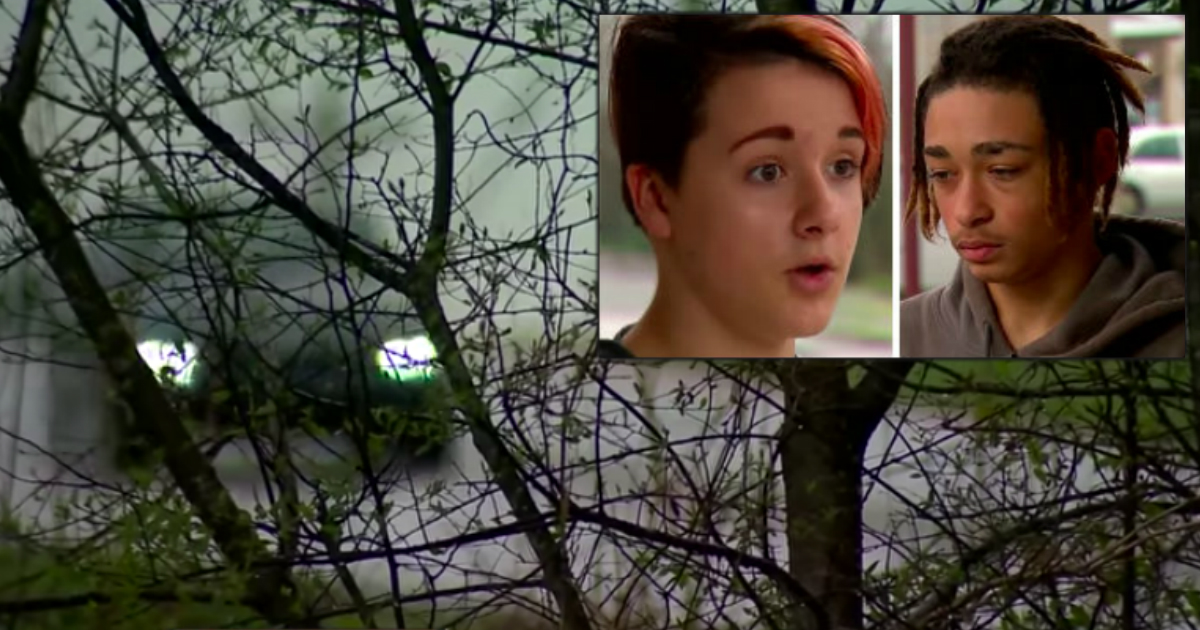 While out to eat, one man overheard a guy threatening his date. But before he had a chance to say something, an off-duty cop stepped in. And the way the officer handled the situation had everyone cheering!

Everyone who’s ever dated probably has at least one cringe-worthy dating experience they could share. But Reddit user ThrowAwayForPancakes happened to witness a complete trainwreck. Thankfully, though, an undercover angel swooped in to make sure there was a happy ending to this one!

RELATED: Dad's Reality Check For Son Who Tells A Mom To ‘Shut That Thing Up'

The Reddit user and his girlfriend were eating dinner at a restaurant when they couldn’t help but hear the couple behind them. Apparently, they were out on a first date and by all accounts, it was not going well.

The couple hadn’t even made it through the appetizers yet. But the guy started making extremely vulgar comments about his expectations for the evening. The girl was clearly mortified. But when she quietly tried to point out his behavior was inappropriate, things escalated.

Now, customers could hear the guy threatening his date.

“Sweetheart,” he said to the girl, “I picked you up, I know where you live.”

The girl went pale and sat back, stunned.

That’s when the Reddit user, a 23-year-old man, stood up, ready to put the creepy guy in his place. But before he could, a “mid-50s but super fit guy” put his hand on his shoulder.

“Easy,” the Good Samaritan said, “I’ve got this one son.”

Turns out, the older man was an off-duty cop, out to eat with his family. He, too, had overheard the guy threatening his date. And he knew just what to do!

Off-Duty Cop Has A Word With Rude Man

The burly cop pulled out a chair, sat down with the couple, and revealed his police ID. The conversation that takes place next is amazing: 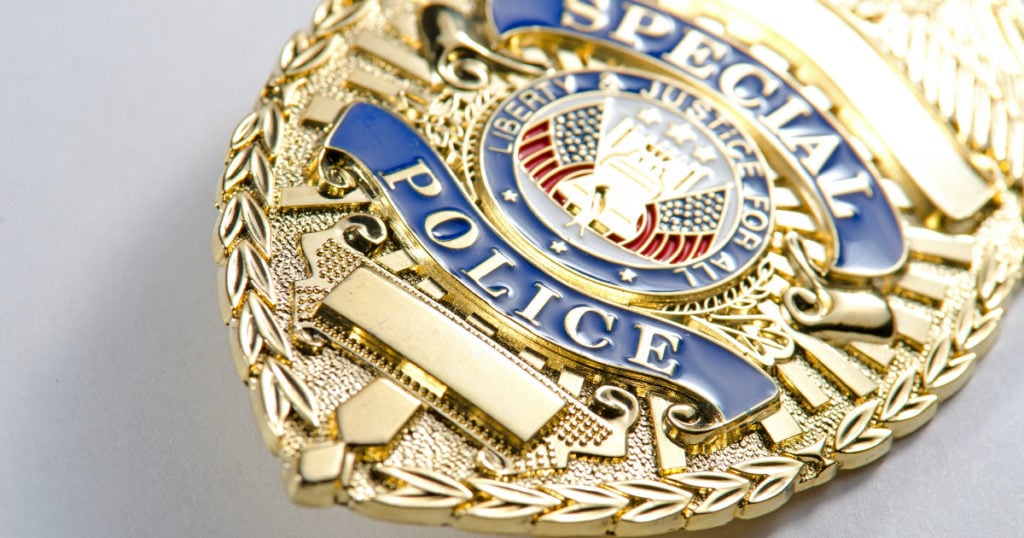 Cop: “So, I’m quietly celebrating my daughters birthday with my family when I distinctly hear you threaten this young lady, would you care to explain yourself?”

Cop: “That’s what I thought. Now see, we take a very dim view of that kind of thing, so right now I’m deciding if I want to have some of my buddies come pick you up.”

Cop: “But that would disrupt everyone’s dinner, so how about you hand me your ID, because I wouldn’t want you running off on me, then you go see one of the staff here and settle your bill.. the full bill now, this young lady shouldn’t go hungry on account of your poor behavior. Or we can go with the first option, I’ll leave it up to you.”

As the guy went to pay the bill, the cop made sure to copy down the information on his driver’s license. And while he did, he made a special offer to the rude man’s date.

“Well I’m here with my daughter,” he explained. “She’s about your age. Perhaps you’d like to finish your meal with us? We can run you home afterward, if you’d like, unless you’d prefer to call someone else?”

The girl gratefully accepted, explaining how she felt trapped since her date had picked her up. So, when the guy returned from paying the bill, the cop had one last word of advice for him.

“There you go. . . now I have your details right here so I highly recommend you don’t go near or contact this young lady ever again.”

YOU MAY ALSO LIKE: Strangers Stand Up For Man With Down Syndrome When Customer is Rude

The creepy guy left and his traumatized date finished her evening laughing and chatting with the kind officer’s family. What a hero this cop was!

This story is a beautiful example of how we’re all here to look out for one another. Good people who aren’t afraid to stand up for what’s right do still exist!