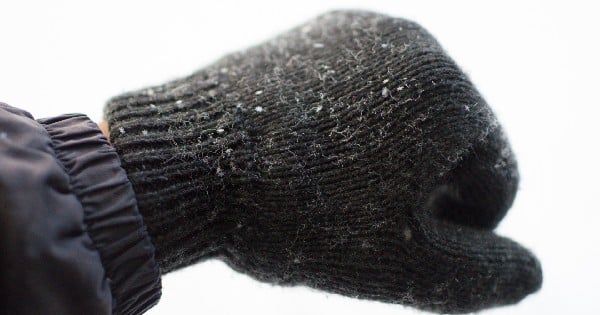 What This Chick-Fil-A Manager Did For A Homeless Man Warmed My Heart. What A Beautiful Act Of Kindness!
Read Article »

THIS pay-it-forward has lasted YEARS!

This guy really gets it. He had the big NYC life, the job everyone wanted, money, the exciting life. But wanted something more – something bigger. So he left it all to help the homeless. And now his pizzeria is making a BIG name for itself $1 at a time!

Mason Wartman seemed to have it all. At a young age, he had a successful job on Wall Street, but he wasn’t feeling very happy with his life.

In 2013, he left his job and returned to his hometown Philadelphia, where he opened Rosa’s Fresh Pizza. He named the restaurant after his mom…and there’s something special about this pizza place.

Rosa’s sells slices for only a dollar. And that’s including tax.

The idea was inspired by $1 pizza places Wartman had seen in New York, and the idea caught on in Philadelphia, and business took off. That’s a nice story, but the story of Rosa’s is about to get WAY better.

One day, a satisfied customer asked to “pay-it-forward,” contributing a dollar that would cover the cost of a free slice of pizza to someone in need. Wartman loved the kind gesture and, to remind himself, he drew a smiley face on a Post-It and stuck it on the wall.

People noticed the Post-It and soon, were buying vouchers for the hungry themselves. Among the less fortunate, word spread that free food was available at Rosa’s. By last March, Rosa’s had given away about 8,300 slices of pizza to the hungry, paid for by other customers. After all, it’s only a dollar.

On average, Rosa’s gives away thirty to forty slices a day. That would be a lot of Post-Its, so the tally for free slices is now kept in the register. The walls are still covered in notes from both the givers and the recipients of the free pizza, though, and more and more people are catching on. Ellen DeGeneres recently donated $10,000.

So, if you’re in Philadelphia and you have a craving for pizza, stop into Rosa’s. You’ll get a slice for a dollar, and for only a dollar more, you can help someone get some food in their belly.

Two dollars for two meals, plus the satisfaction of helping someone out? That’s a pretty good deal. And if you’re not near Philly, you can buy someone a slice online.