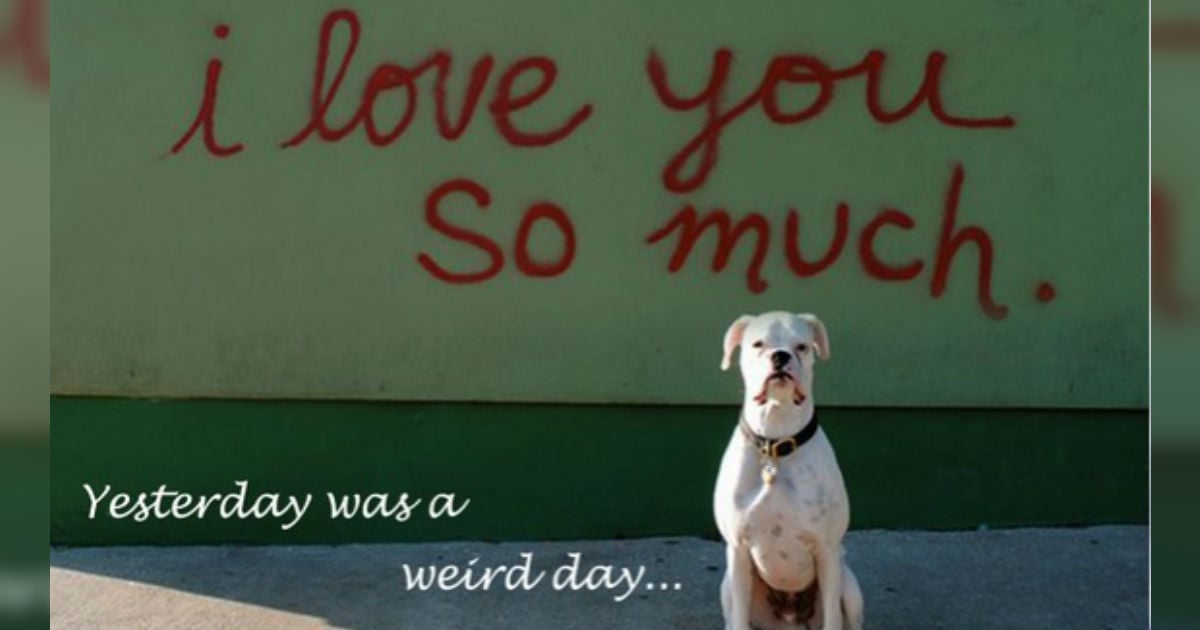 Police Dog Attacked By A Man With A Machete

Heroes can come in all shapes and sizes. Nicky is a 4-legged hero. He serves as a K9 officer alongside his partner, Sergeant Eric Kerns, for the Las Vegas Metropolitan Department (LVMPD). And after going head to head with a man armed with a machete, everyone is applauding this hero’s courage and bravery!

The drama started when reports came in that gunshots and screams for help had been heard coming from an apartment. Negotiators attempted to safely lure the suspect out. But after a 12-hour standoff, it was time to send in the K9 officers.

And that’s when Sgt. Kerns and Nicky got called in. They knew it would be dangerous. But no one could have guessed just what was waiting for them inside that apartment.

“Handlers are very careful,” Sgt. Kerns said. “There’s a possibility on any call, so you do what you can do be careful. But bad things do sometimes happen.” 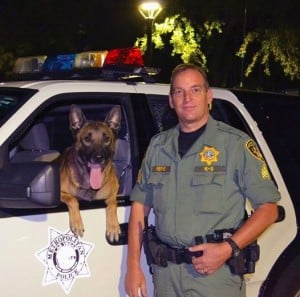 To Serve And Protect

Nicky located the suspect, who was armed with a machete that he used to attack the K9. But Nicky would not be deterred from his mission to take down the bad guy. Despite being stabbed repeatedly in the head, Nicky bravely fought back without so much as a whimper or a cry. He bit the man several times until the suspect was successfully apprehended.

RELATED: Firefighter pulls a lifeless dog from a burning building and performs CPR

Nicky’s bravery was no surprise to his partner of three years who says,

“He’s a very good police dog, he’s a very courageous dog. He’s been up against some tough suspects, some big intimidating people, and he doesn’t care.” 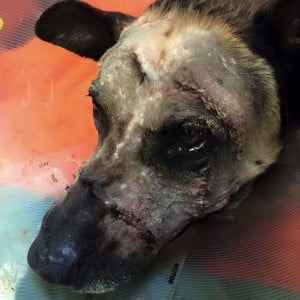 But the severe wounds that he suffered did have Sgt. Kern terribly worried. He immediately took Nicky to the vet, where he was rushed into surgery. The procedure was a success and the brave hero is expected to make a full recovery. In fact, Sgt. Kern says the dedicated K9 is eager to get back to work, and hopes to return to duty in a few weeks. 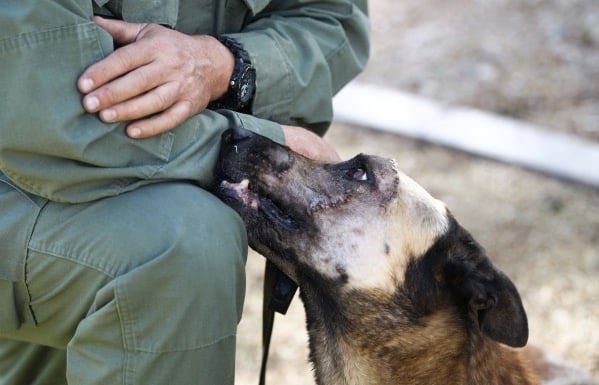 It just goes to show that sometimes courage walks on four legs!

Check out Nicky as he gets ready to meet the media!

Nicky getting ready for the cameras! pic.twitter.com/47ry28TWNV