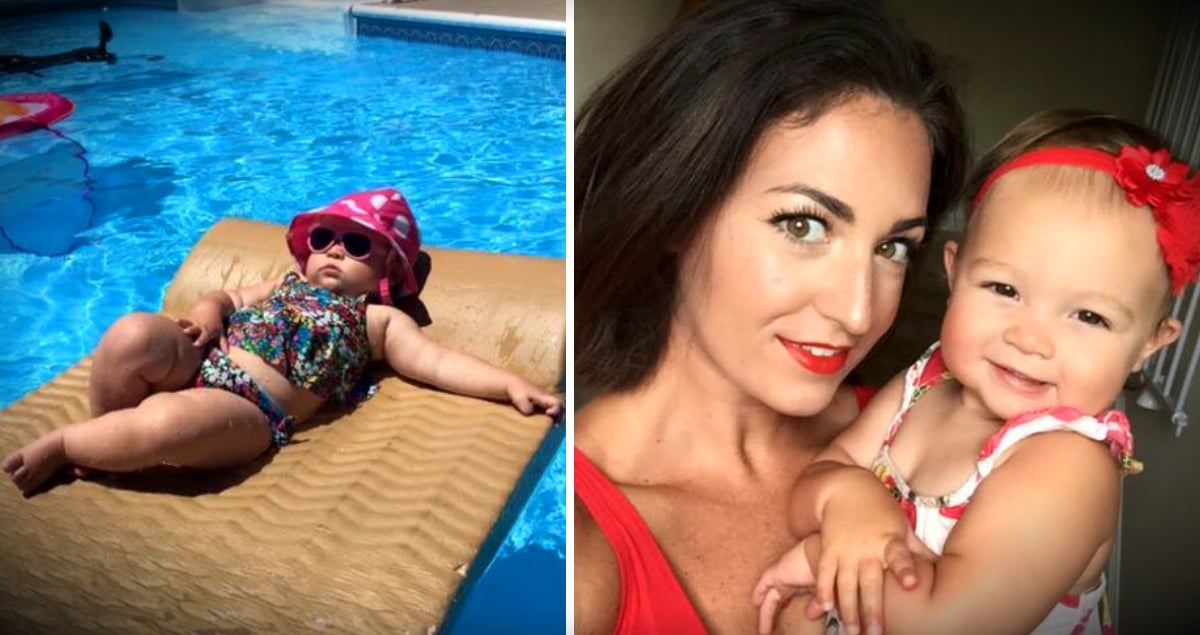 The start of a new school year comes with plenty of forms for parents to sign. But one request form stood out from the rest to a Tallahassee mom and her brother-in-law — the “Pledge Of Allegiance Request.” And that one form has caused a huge controversy! 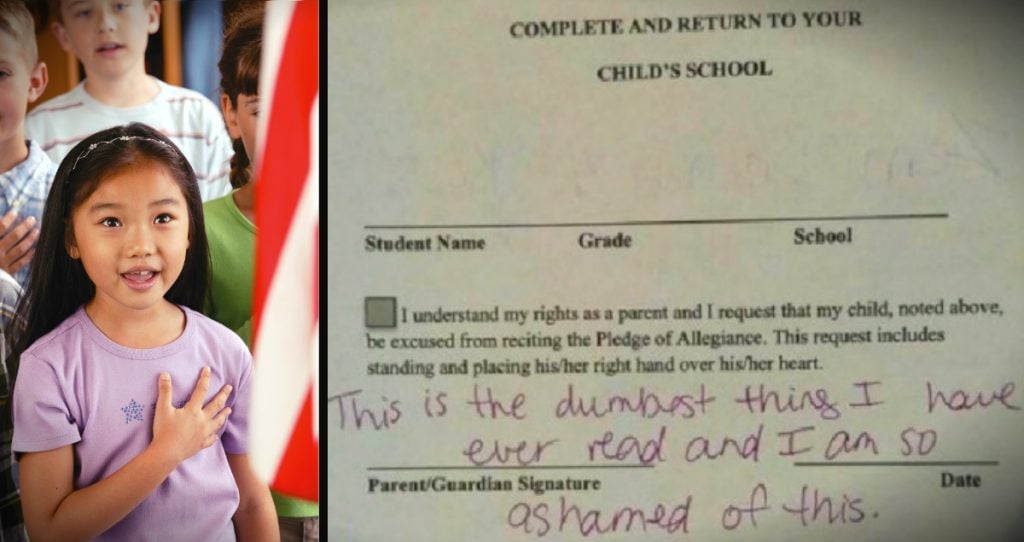 Most of us grew up reciting the Pledge of Allegiance at the start of every school day. With hands over our hearts, the daily practice was all about showing respect and pride in our country.

But the form received by Tallahassee parents was to opt out of this time-honored practice. It read:

“I understand my rights as a parent and I request that my child, noted above, be excused from reciting the Pledge of Allegiance. This request includes standing and placing his/her right hand over his/her heart.”

And when Micah Brienen found out his niece had received it, the furious uncle took to Facebook to express his outrage over such a request form.

In a follow up post, Micah pointed out he wasn’t suggesting anyone be forced to say the Pledge. But those who didn’t want to participate should still be expected to show respect by standing in silence while it was recited. And he felt the form actually promoted opting out.

RELATED: High school students pray on their own after the Lord’s Prayer is banned from graduation

And Micah certainly wasn’t alone in that!

Much of the community shared in Micah’s outrage. Many of the parents believed the title on the request form to be misleading. While the heading — Pledge of Allegiance Request — seems to suggest the purpose of the form is to give consent to reciting the Pledge, a closer look at the writing beside the check box shows quite the opposite.

How It Came About

A recently passed Florida state law is behind the new request form. The law requires schools to inform parents of their rights concerning the Pledge of Allegiance. But Leon County School Superintendent Jackie Pons admits the form is not the best way of doing that.

"I don't feel like the agreement sent the right message to the community, that the same thing could be achieved by publishing the statute," he said.

Jackie was not aware of the creation of the form until the community’s outrage reached the school district. And once he read the form, he made the executive decision to pull it immediately. As a result, only 400 of the 3,500 forms that were supposed go out were actually distributed.

RELATED: An after school Satan Club has been proposed at several elementary schools

And Micah certainly counted this as a win, writing on Facebook, “We can make a difference! Let’s save America together!”

God warns us not to be conformed to this world. He tells us to test the things that don’t feel right, so that we may discern what is truly the will of God. And it’s up to us to make a stand for what is right!

“Learn to do well. Seek justice. Relieve the oppressed. Judge the fatherless. Plead for the widow.” Isaiah 1:17

A controversy broke out after a mom packed this every day in her son’s lunch box! 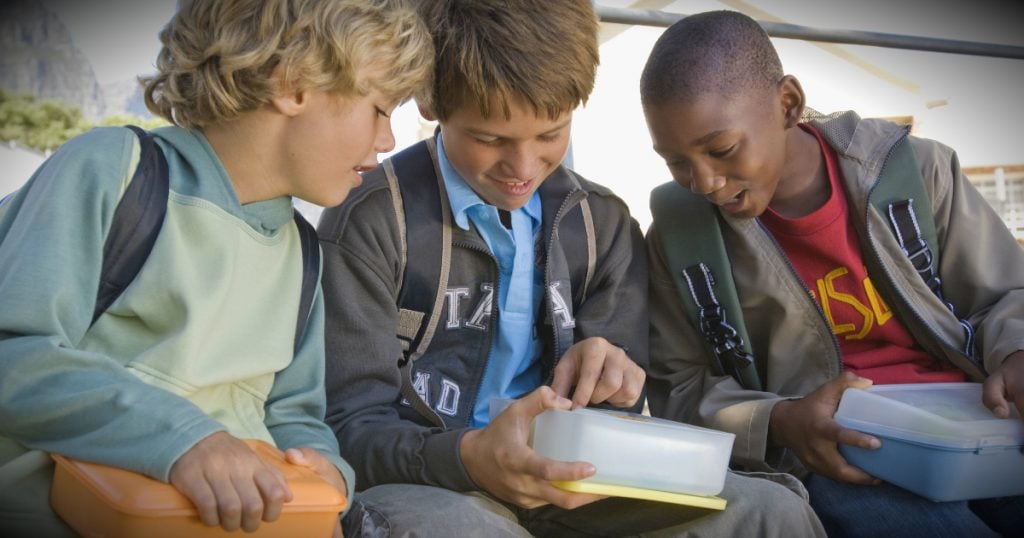