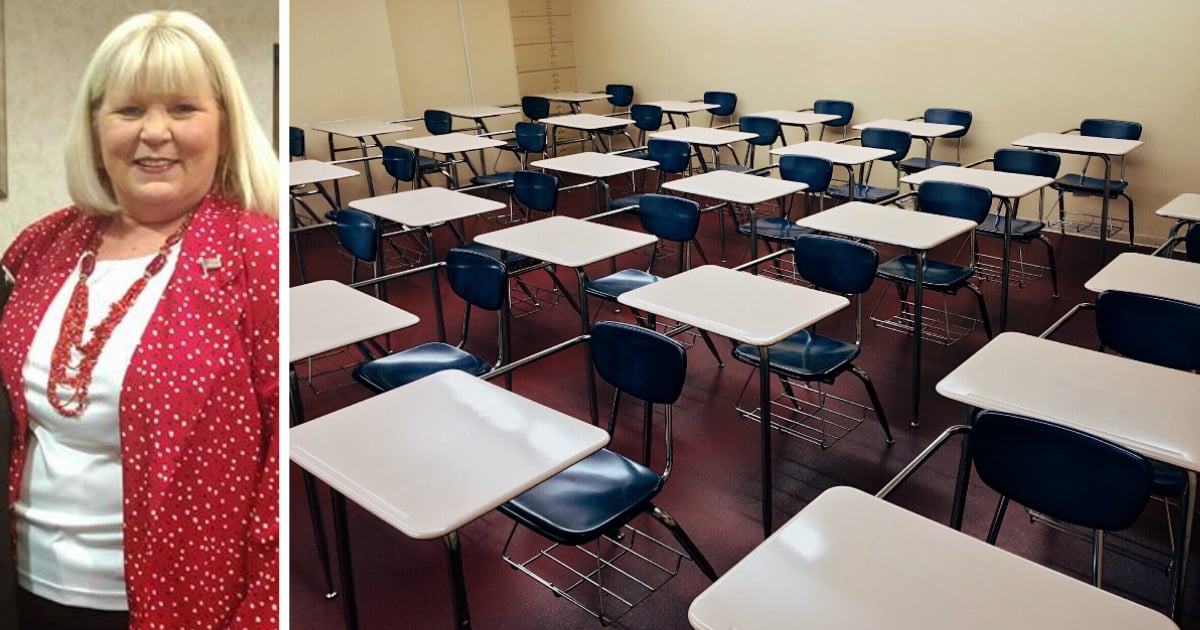 Whether it's your go-to seat in class, favorite pew in church, or chair in the boardroom, we humans love our routines. Even when these seats aren't assigned to us, we resort to them out of the comfort we feel from the familiar.

Which is why one man simply couldn't understand, "Why does this guy keep putting all his stuff on my seat?"

RELATED: News Crews Show Up After Kids Call Home To Report Their Teacher Removed All The Desks

Most everyone can vouch for this undeniable truth – your preferred seat is in fact your seat. Though they can, no one else should sit there but you. That's typical of the human experience because we build up our comfort zones.

The man in this story acted as his own protagonist and narrator as he recounted an important lesson he learned, all from his seat in class.

"Moral of the story? Don't do what I do and constantly only think about yourself. It took me nearly the entire semester," he wrote in a tweet.

Thomas McFall had a classmate, an international student to be exact, who came to America from the Middle East. There were bound to be some similarities between the men and also some differences. For a while, Thomas focused on those differences, if not on just himself.

What bothered him most about his international peer is that the student kept putting his belongings on Thomas’ seat in class. He would move them when Thomas arrived, but the sight of someone else's things where he sits left Thomas with frustration.

Thomas simply didn't understand why the student continuously put his books on Thomas' seat every single class, only to have to move them each day when Thomas arrived.

Thomas could have politely voiced his frustrations, but he chose not to say anything at all. Thus, his frustration grew. He had an expectation of the student sitting beside him and that expectation was not being met. The international student wasn't even aware of the expectation.

Then one day, Thomas discovered the truth, and it stunned him.

He and another student were both running late to class one day. The other late student entered before Thomas and actually tried to take Thomas' seat.

That's when the international student informed this person that the seat in class was taken. That seat belonged to his good friend, Thomas. Imagine Thomas' surprise. In that moment he saw that not only had his fellow student had been saving his seat the entire time, but that he did it out of friendship.

Thomas was humbled to learn that the man he'd been brushing off and resenting for inconveniencing him, had actually looked up to Thomas and considered him a friend.

In addition to whatever they are studying in class, Thomas may just have learned something new about people too – altruism.

The realization opened Thomas' eyes and he saw his classmate through a different lens. He invited the man to grab a bite after class to truly get to know this person who considered him a friend.

YOU MAY ALSO LIKE: Toddler Boy Praying Boldly To God With His Classmates Is Just So Powerful To See

“Do nothing out of selfish ambition or vain conceit, but in humility consider others better than yourselves. Each of you should look not only to your own interests, but also to the interests of others.” Philippians 2:3