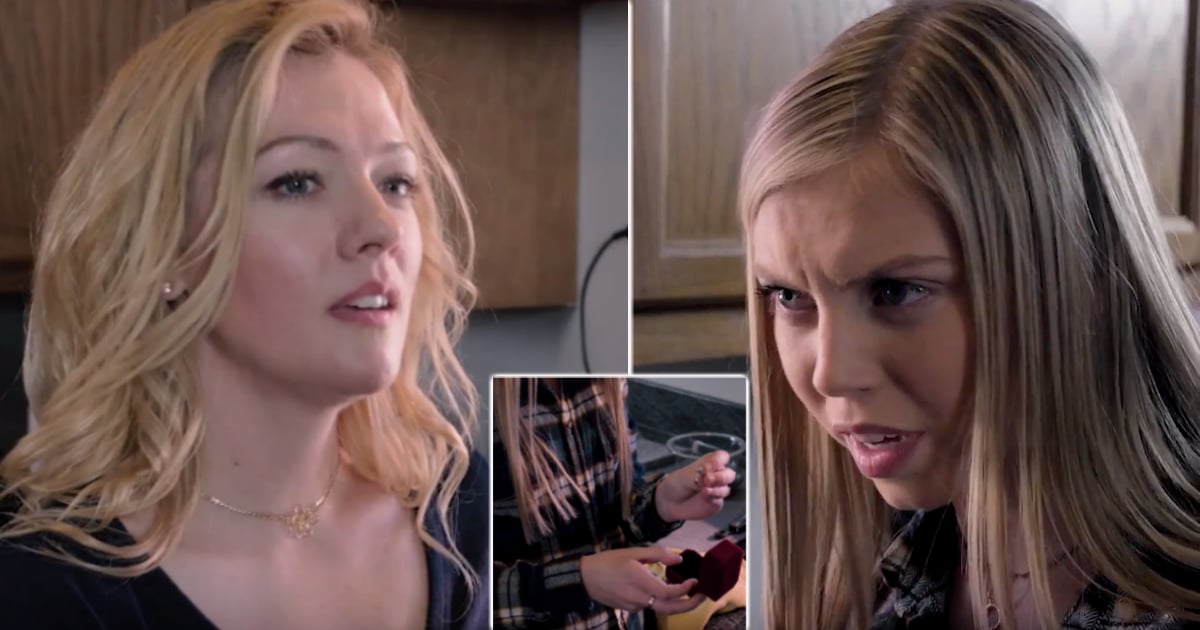 Romance And The Stone: Daughter Discovers Her Mom’s Diamond Engagement Ring Is A Fake
Read Article »

When an arrogant CEO got the janitor fired, he thought he’d seen the last of him. But their paths soon crossed again in this powerful modern-day parable and the CEO learned a valuable lesson about kindness.

Confidence can be a very admirable trait. However, there is a big difference between confidence and arrogance.

"What makes the difference?" you ask. One word. Humility. To be humble is to put others first, but arrogance puts you first. This modern-day parable of an arrogant CEO reminds us to be kind to everyone.

The chief executive officer is curt with his wife on the phone. Notice how he tells her not to make him angry? He speaks from a place of entitlement, uncaring of how his tone is making her feel.

Then he immediately shows anger to the patron in the gym.

And if that wasn't bad enough, the janitor tries to warn him about the wet floor before he slips. In turn, the CEO fires the janitor. Where's the gratitude?

"You're fired." His words are devoid of any sympathy.

How many of us have had bosses, teachers, or even parents who thought of themselves as better than we are? They spoke down to us, giving commands rather than suggestions. And they didn't want to hear feedback from us either. In their minds, they already knew more. What could we possibly have to teach them?

These people do not exhibit love and warmth at all. Just the opposite. And in some circumstances, they use their power to push us further beneath them.

"You planned evil against me; God planned it for good to bring about the present result-the survival of many people." Genesis 50:20

Even in our lowest moments, God can turn our situations around and make us greater than we were before, even greater than those who persecute us.

A Lesson In Kindness

People who fall into arrogance seek to advance themselves before others. Yet, God promises his followers the opposite, the people who put others first, He will exalt.

In the video, God exalted the janitor. A seemingly hopeless situation of being fired was turned into an opportunity for the janitor to run his own business. The man didn't know the coronavirus epidemic was going to happen, but God did.

God set the janitor up as CEO of his own company. What's more, the man did not look down on his former boss later in life. Instead he gave a hefty tip of $100 for the service. That's kindness.

May we seek to model this same behavior in our own lives. Next time the storm seems too heavy to bear, I want you to remember, God is able, and He cares. Your kindness to others will pay off in the end. Don't give into anger or despair.

YOU MAY ALSO LIKE: 10 Modern-Day Parables To Inspire Your Faith

WATCH: Janitor Fired By Arrogant CEO Gets The Best Revenge

LISTEN: Rich Boss Picks Penny Up Off Of Street And Explains Its True Value