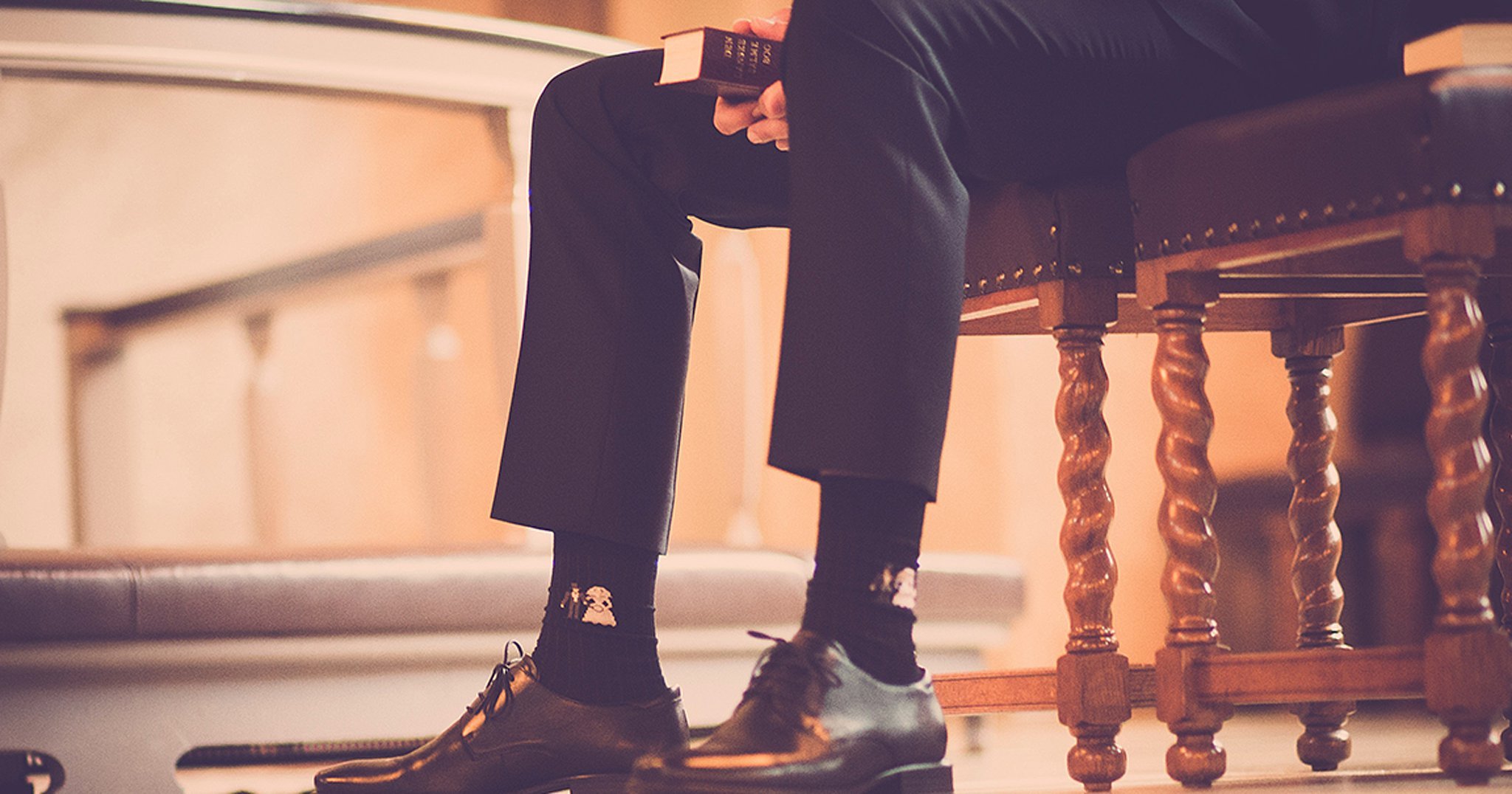 A modern-day parable, Romance and the Stone, tells the story of a daughter who discovers the beloved engagement ring her dad gave her mother is, in fact, a fake. But when the teen finally breaks the news to mom, her mother explains the true source of value in her ring!

When Jesus walked the earth, he often used parables as a way to deliver divine truths using real-world illustrations.

RELATED: Wife Is Fed Up With People Saying Her Wedding Ring Is Too Small

Now, Christian entertainment company Pure Flix is dishing out some great Biblical truths in what they’re calling “Sharable Parables.” And one of the stories, called Romance and the Stone, tackles the topic of worth.

In the Romance and the Stone video, while working on his science homework, a boy named Caden shows his sister, Hannah, how to tell the difference between cubic zirconia and a real diamond.

Intrigued, Hannah borrows her brother’s loupe (a jeweler’s magnifying tool) and sets out to examine a real diamond. She asks to look at her mother’s engagement ring — the one her mom never takes off because she loves it so much.

But as Hannah takes a closer look, she’s horrified to realize her mother’s engagement ring is a fake!

Hannah stews over her discovery for a few days. She can’t believe her dad would give her mom a fake ring.

Finally, she decides to share her discovery with her mom. But Hannah is amazed to learn her mom knew all along her ring was a fake!

Hannah had assumed her dad had pulled one over on her mom. But that wasn’t the case at all. The teen’s mom explained how her and her husband’s romance didn’t rely on the type of stone in her ring.

Starting out, Hannah’s mom and dad didn’t have a lot of money. But they didn’t want to wait to get married. So, instead of a diamond engagement ring, Hannah’s mom opted for a fake one they could afford.

Eventually, Hannah’s dad got her mom a real diamond. But Hannah’s mom couldn’t bring herself to wear it. The sentimental value in the original “fake” ring and all it symbolized far outweighed the worldly value of an expensive diamond ring.

YOU MAY ALSO LIKE: 10 Modern Day Parables To Inspire Your Faith

And just as this Sharable Parable illustrates, true worth doesn’t come from this world. Our identity isn’t based on what the world sees or what anyone says about us. Rather, it is rooted in God’s Word!