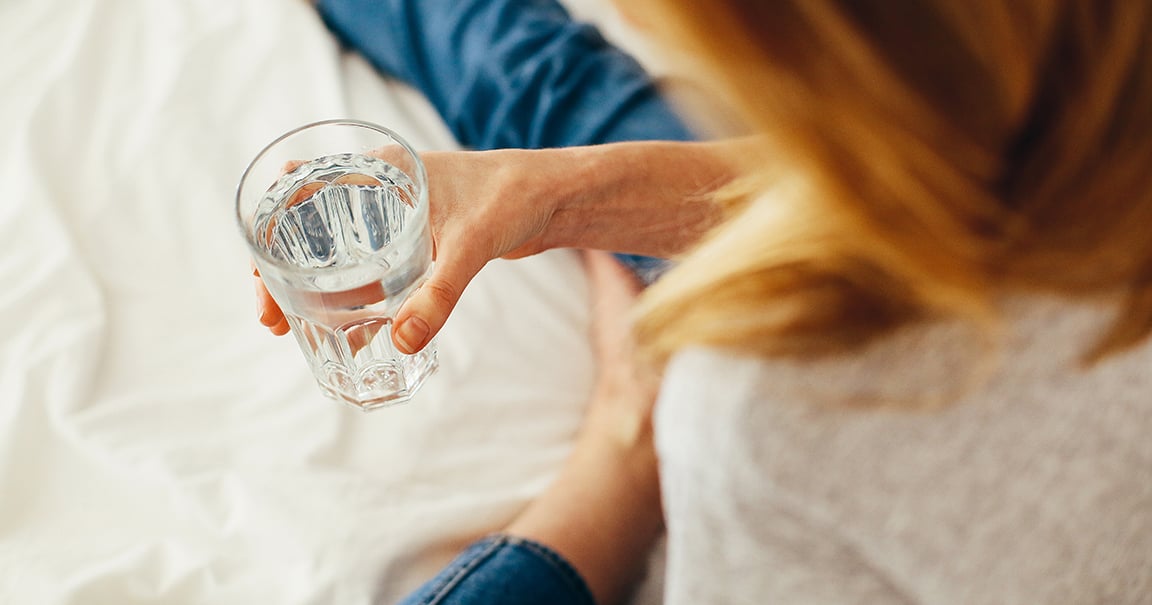 Story About A Man Whose Cell Phone Went Off In Church

A man went to church. He forgot to switchoff [sic} and his phone rang during prayer. The pastor scolded him. The worshippers admonished him after prayers for interrupting the silence. His wife kept on lecturing him on his carelessness all the way home. One could see the shame, embarrassment and humiliation on his face. After all this, he never stepped foot in the church again.

That evening, he went to a bar. He was still nervous and trembling. He spilled his drink on the table by accident. The waiter apologized and gave him a napkin to clean himself. The janitor mopped the floor. The female manager offered him a complimentary drink. She also gave him a huge hug and a peck while saying, “Don’t worry man. Who doesn’t make mistakes?”. He has not stopped going to that bar since then.

Lesson: Sometimes our attitude as believers drives souls to Hell. You can make a difference by how you treat people, especially when they make mistakes.

Bible Verse on How We Should Treat Others

7 "Do not judge, or you too will be judged. 2 For in the same way you judge others, you will be judged, and with the measure you use, it will be measured to you.

6 "Do not give dogs what is sacred; do not throw your pearls to pigs. If you do, they may trample them under their feet, and turn and tear you to pieces.

Photo by Rene Asmussen from Pexels

YOU MAY LIKE: 8 Sins Christians are Starting to Ignore