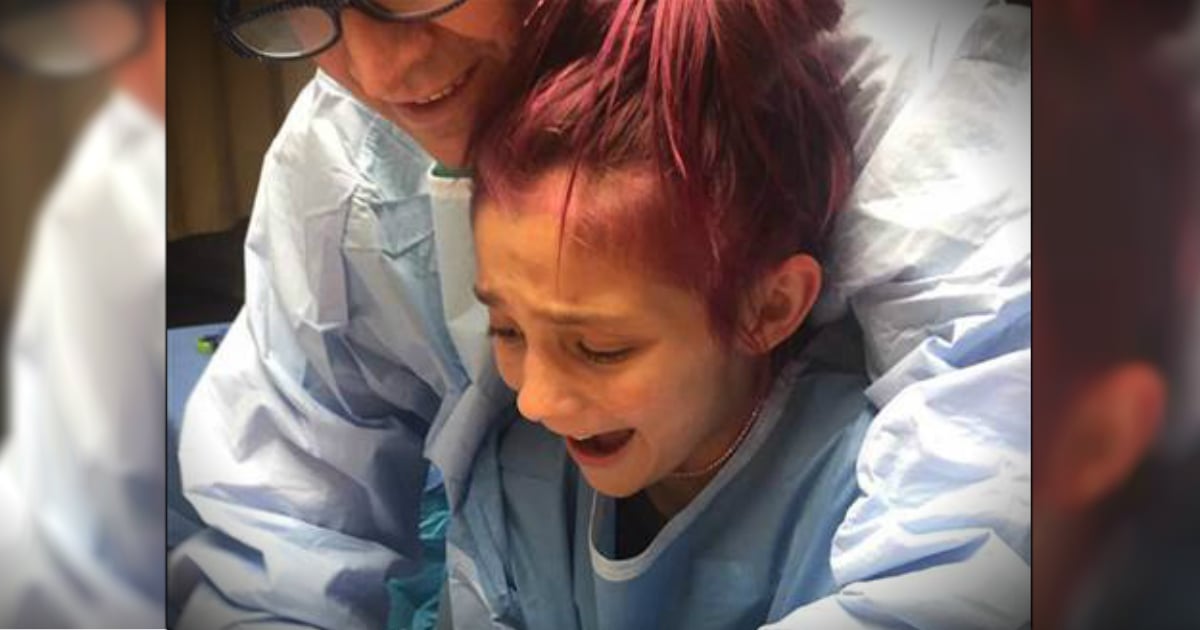 Man Used IVF To Start A Family As A Single Dad

After getting caught up in the rat race, Tom Garden came to the harsh realization that he may never have a family. It didn’t really bother him when he was younger. But now, at 47, things suddenly looked different. And so, this man used IVF (in vitro fertilization) to become a single dad.

Material success is something this world values. And Tom Garden spent much of his time chasing after that dream. Finding success in the business world was his number one priority for a long time.

“Four years from 50, I thought I would never have a family,” he said. “I had been married to my business for 10 years so I was really never thinking about kids and I didn’t have time to date or do anything else.”

Then, one day, a cousin pointed out to Tom that the family name would die with him. And that got Tom thinking about what really matters. Suddenly, the idea of never becoming a father terrified him.

With no dating prospects on the horizon, he did what any good son does. He turned to mom for advice!

Tom’s mom was the one to bring up the idea of IVF. It took a while — finding an embryo donor, then a surrogate, as well as passing the extensive medical and psychological testing.

But finally, after a long wait, his son Joseph was born!

Loving Life As A Dad 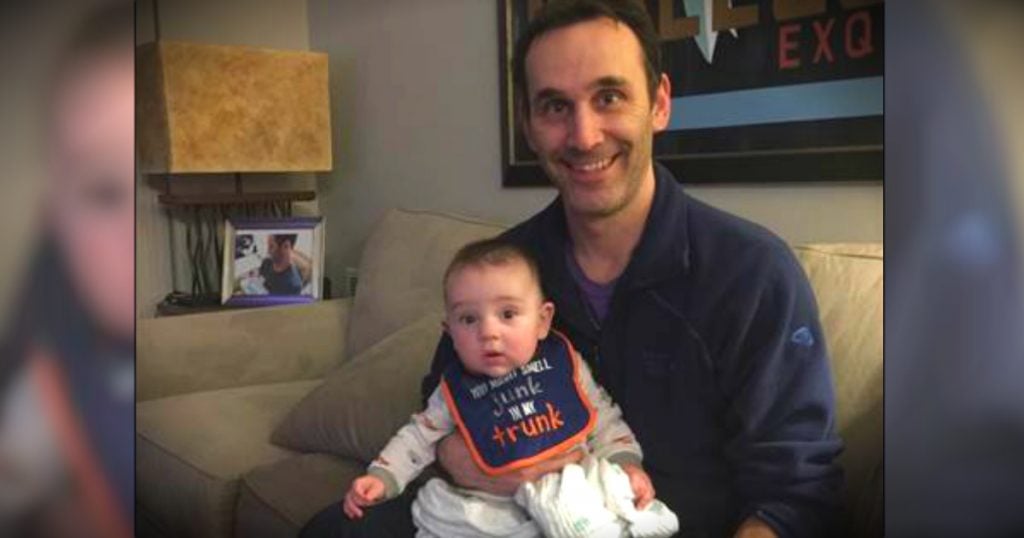 Like any other first-time parent, Tom experienced pure joy mixed with a healthy dose of terror!

“I was petrified at first - I don’t think I’d ever even held an infant before,” he said. “If you would have asked me three or four years ago if I’d have kids, I’d have laughed. I never thought I would be a father.”

But perfect love drives out fear. And Tom grew into a well-seasoned, doting father in no time!

“When I was a CEO, it got to the point where it didn’t feel meaningful anymore and I was just empty,” said Garden. “But being a dad - when Joseph hugs me - that’s worth a billion dollars and that’s what’s meaningful in my life.”

In addition to the blessing of a precious son, Tom’s IVF experience brought him an unexpected friendship with his son’s surrogate. The two still talk regularly, and Tom enjoys filling her in on Joseph’s developments.

And Tom’s been bitten by the baby bug! He plans on using the same surrogate to keep growing his family.

“I have six viable embryos in storage,” explained Garden. “I feel like I’m the father of six children, and as someone from a small family, that’s a big deal. My plan is to have a kid each year until I have at least four.”

RELATED: Woman Impregnated By Her Dead Husband After He Sent Her A Text

It’s definitely an unorthodox way of starting a family. But Tom plans on being completely upfront with his children as they get older.

YOU MAY ALSO LIKE: Single Dad's Inspiring Letter After His Girlfriend Runs Away 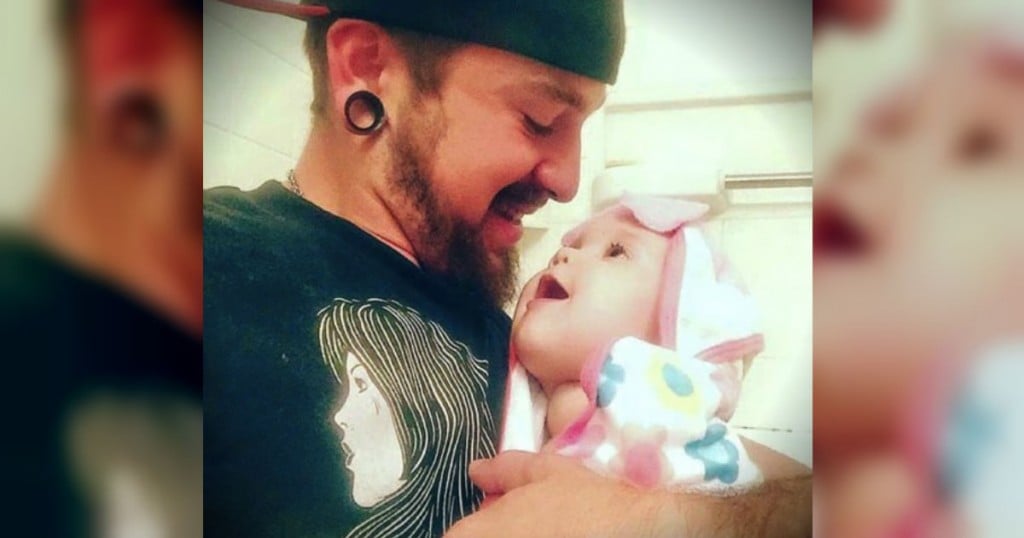