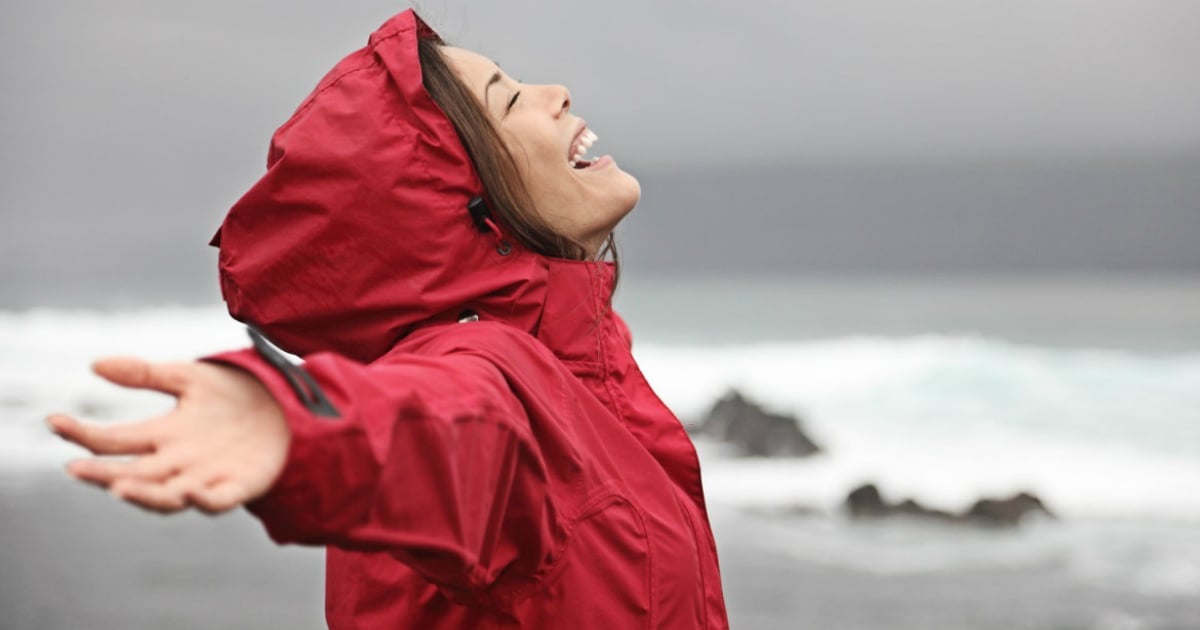 When Mary Vince of the UK experienced the heartache of delivering a stillborn son, she needed support from her friends. Instead, she was shunned. And by sharing her story, she’s hoping to help break down the stigma surrounding miscarriages and stillbirths.

Mary has battled chronic juvenile arthritis since she was just 3 years old. But the pain she’s experienced from the disorder is nothing compared to the pain of losing a child.

RELATED: 12 Celebrities Who Know The Pain Of Miscarriage

When Mary and her husband Dan decided to try for children, Mary had to come off of her medication which helps treat her severe arthritis. Since the medication is instrumental in helping her combat the pain of her condition, Mary couldn’t be off of it too long. So, the couple went through fertility testing to be sure they stood a chance of conceiving.

The results were incredibly disappointing.

“All my life, my body has been failing me. Now the odds were stacked against us to have a child. I was heartbroken and took it really hard,” Mary explained.

Mary suffered from a low ovarian reserve and Dan had a low sperm count. Together, that made the odds of the couple conceiving naturally very slim. But as the couple began preparing for in-vitro fertilization (IVF), they got a wonderful surprise. Somehow, Mary conceived naturally!

Needless to say, they were over the moon. But at 38 weeks, the excitement came crashing to a halt. Doctors discovered Mary’s little boy no longer had a heartbeat.

“I didn’t believe it at first. It didn’t sink in,” Mary said. “All I could think was, ‘I’ve been through so much, and my body’s let me down again’.”

Mary gave birth to a stillborn son they named Johnny. Holding him was both wonderful and heartbreaking all at once.

“We held Johnny, spending as much time as we could with him,” Mary recalls. “Our family came and spent time with him, having a cuddle with Johnny.”

“I couldn’t face anyone, not even my family. I had a caesarian. But the pain of the caesarian is nothing compared to losing my baby. I didn’t feel a thing,” Mary said.

It’s a time you’d expect the couple to be showered with love. But to Mary’s bitter surprise, most of her friend’s steered clear.

“After Johnny I lost some friends, who I thought were close to me, because they didn’t want to come and see me. They didn’t know how to react,” she explained. “And that’s heartbreaking. The one thing I wanted to do more than anything was talk about Johnny because I was so proud to have had him. He was a beautiful little boy.”

Johnny’s life was so short, but it was still a life. And he was so loved. That’s what Mary wants people to understand about her stillborn son.

Sadly, there seems to be an unspoken stigma around miscarriages and stillbirths. People just won’t talk about it because it’s so hard. And as a result, the poor parents often carry the pain in silence. Their loss is kept secret, and so is the beautiful life they lost.

RELATED: When You Can't Have Kids, It's Not Wrong To Be Sad

It took Mary two years to get up the courage to share her story. But she’s doing so in the hopes of shedding light on the “taboo” topic of stillbirth and miscarriages. More couples sharing their stories will help give others insight into what they’re experiencing. And hopefully it will encourage others to show support and love, rather than to just avoid those experiencing such a painful loss.

You can find tips on how to care for a mother who’s lost a child HERE.

After Johnny’s passing, Mary and Dan decided to try again, this time using IVF. Amazingly, the very first treatment was a complete success, and Mary became pregnant with another son.

This time, though, Mary just couldn’t get excited. She feared having another stillborn son.

RELATED: How To Care For A Mother Who's Lost A Child

Their rainbow baby, Sam, was 5 weeks premature and spent 2 weeks in an incubator. But the little fighter pulled through and has been every bit of the blessing the couple longed for. 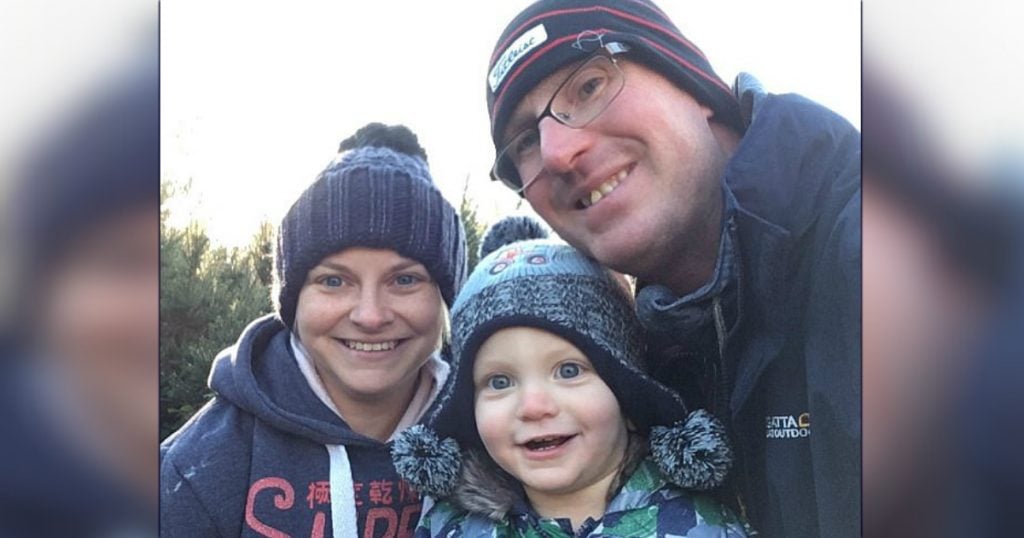 Sam brings so much joy, but of course, the couple will never forget Johnny.

“The heartbreak of suffering a stillbirth is far more painful than anything I experienced with my arthritis, or with the countless operations I’ve had,” Mary said. “I didn’t think for one minute that it would happen to us. I didn’t think that a baby could die at 38 weeks. But you’re not a failure. You’re not an embarrassment. And we need to be more honest when it does happen. It’s taken me two years to pluck up the courage to share my story. I want to talk about the son I lost, and get others talking about it too. I want to shine a light on stillbirth. It’s such a taboo thing and because it’s a sad thing to talk about people don’t want to open up.”

YOU MAY ALSO LIKE: Cashier's Act Of Kindness For Grieving Mother Goes Viral