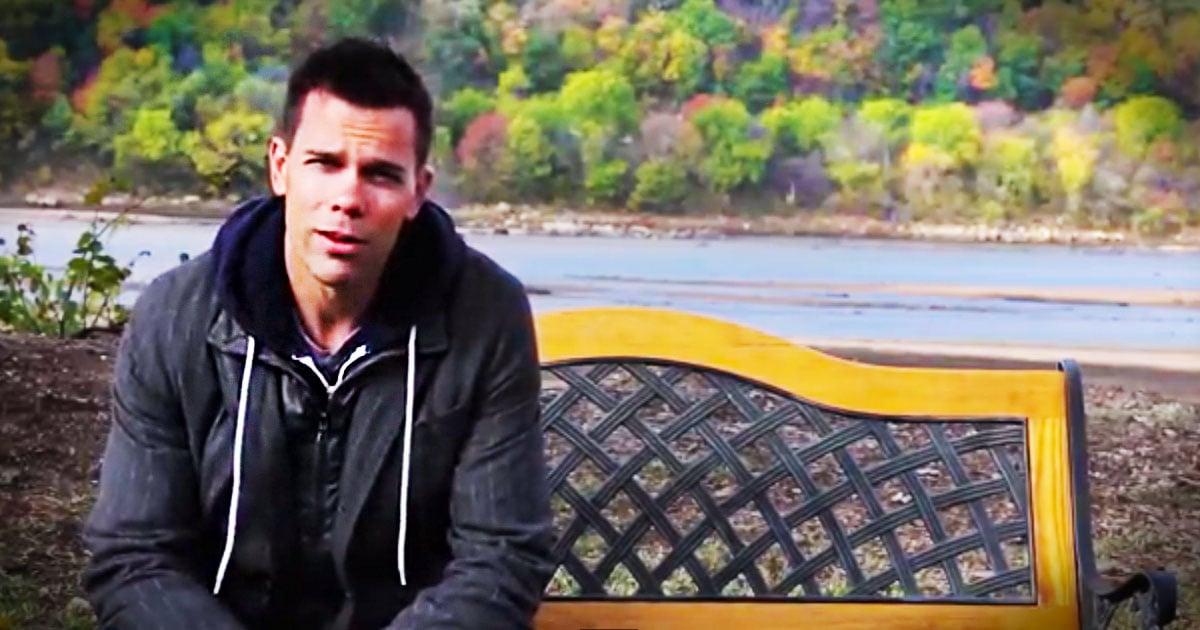 Is the movie Rocky about Faith?

By now, most people have seen, or at least heard of the movie, Rocky, made famous by Sylvester Stallone back in 1976. With a budget of slightly more than $1 million, it earned over $200 million and yet was shot in less than a month.

But, the truth behind Sylvester “Rocky” Stallone is one of courage and perseverance. A true rags to riches story. His story should be shared with all generations as we seek inspiration yet realizing we all have to experience challenges as we go. That’s what makes achieving our goals more satisfying.

Let’s begin with his facial features. Did you know he was born with partial paralysis on the left side of his face? This paralysis affected his speech as well, only making his dream of becoming an actor that much harder.

Regardless, he took a leap of faith and moved to New York City in hopes of becoming an actor. After one rejection after another and out of money, he was forced to sleep in the New Jersey Bus Terminal for three weeks. He may have been homeless, but he never gave up!

The only possession he had was his loyal companion, his dog. Without options, he was forced to sell his dog to a stranger for just $25. Truly he had hit bottom. And, yet he still never gave up.

It was only after watching Muhammad Ali fight, did he awaken with the idea for Rocky.

God does amazing things when we’re at our wits end!

He wrote the script in just 3 days and began talking with producers in an attempt to sell his idea. He found a buyer that was willing to pay him $125,000 for the rights, but Sylvester was asked to NOT act in it. Although he was broke, he said no as it was his dream to be an actor.

As time passed, the producers raised their offer to $325,000 but again he said no. Finally, they agreed to let him star in the movie but only paid him a fraction of what he would eventually earn.

And, guess what was the first thing he did with his paycheck? That’s right! He found the man who purchased his dog and bought him back. Take a look at the picture from the movie, that’s the dog!

Life’s not about how hard of a hit you can give… it’s about how many you can take, and still keep moving forward.• Sylvester Stallone, Rocky Balboa

Sylvester Stallone, now writer, director, and actor, shares that the character of Rocky was built on the idea that he was chosen to do something special. But what does Rocky, the boxer, have to do with God?

This is a story of faith, integrity and victory. Jesus is the inspiration for anyone to go the distance, commented Stallone.

You could compare Stallone to that of David who defeated the giant Goliath in battle or his integrity to that of Esther, whose uncle asked, “And who knows but that you have come to royal position for such a time as this?” (Esther 4:14).

In the past, Sylvester thought “I thought I was entitled to things. But he says, you’re not entitled to anything. You are what you leave behind.”

Remember, that God wants us all to succeed. Jeremiah 29:11 states that God has a plan and a purpose for each of us, not to harm us but for us to prosper. Trust God when you’re at your wits end "He won’t let you down!”