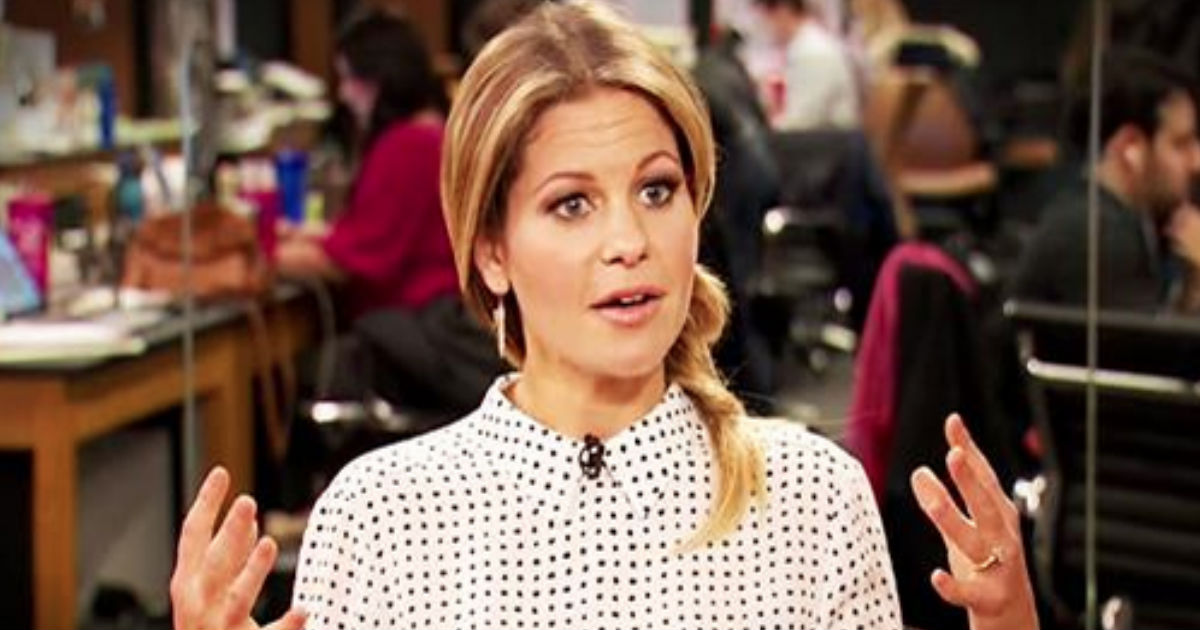 In our ever changing, ever growing world, religious freedom is critical. We are surrounded by people who think like we do and believe what we do BUT we are also asked to respect others that don’t. That’s what makes our western world a ‘modern’ one.

For example, there are three major variations of Judaism being practiced right here in the US: Orthodox Judaism, Conservative Judaism and Reform Judaism. But we are different from the rest of the world in that we ‘coexist’ with each other. These 3 forms of Judaism do not harm each other or kill each other for their differing beliefs or practices. (not today, at least)

So that got me thinking about the term ‘coexist’ and I couldn’t help but think of that bumper sticker. You’ve seen it. In the past, when I saw one I would say (to myself) ‘wow – that’s not right. Jesus is the only way.’ But given the latest terrorist attacks against Jews and Christians alike, I see that sticker in a different light. And, hey this is just my opinion.

After digging around, I found this article written by Lance Steinhibel that seemed to capture my thoughts exactly. Take a moment and read his perspective. And talk among yourselves. It’s definitely a conversation worth having!

How many times have you been driving down the road, and seen something on a car that makes you wonder? I know that I have many times; whether it's a band sticker, political party, or something religious. It's interesting what people proclaim about their feelings to anyone who cares to glance at their car.

I'm sure all of us have seen countless religious stickers too, which is not a bad thing. I never really thought too much about them, until lately. I’ve started seeing the "COEXIST" more than not. It's normally blue, and has a bunch of religious symbols that resemble the letters that spell out "coexist.” Well I started thinking about it, and at first I was like, "that's not possible: I believe that Jesus is the way to heaven." So what is this guy with the bumper sticker thinking? Maybe he is just playing the odds and putting bets on everything hoping to catch a piece of something. But the more I thought about it, the more it made sense to me.

As I asked some of my Christian friends, here are some of the response I got in return. "How dare they even think to put the cross next to any other symbol!" and "Guys, we should be calling our pastors about this." Instead of agreeing with them, I began to ask a few why they were so mad. Every response was some variation of, "other religions are wrong, so why should we have to coexist with them?" I think they’re missing the point.

They missed everything about loving one another as yourself, kindness, and understanding. I'm not saying every religion is right, but what I am saying is that if you ever want the opportunity to share with someone the love of Jesus, you must be first be open to hear what they believe in and what matters to them.

Look at the life of Paul in the New Testament; he knew exactly what all the other religions were doing in that time, and what they believed. It's not about who is right, and who is wrong. It's about showing people love and respect for what they believe in and what they are passionate about. That doesn't mean you have to agree with them, just respect them.

I decided to look up the meaning of "COEXIST" and what it means for owners of the ever-popular decal... and I was pleasantly surprised with what I found. One explanation stated "COEXIST is a way to demonstrate your support of religious freedom, tolerance and understanding." Now, that doesn’t sound evil to me. Another was "to encourage others in a greater religious understanding of other's distinctive faiths, beliefs and practices. To promote friendship, goodwill and mutual trust among them." Again, is it just me cuz I’m not seeing anything too scary or evil here.

If Christians believe in love, then we have to love everyone, even those who believe in different gods. Because honestly, why would anyone want to hear about our God and beliefs, if we don't even care enough to care about theirs?

So, the bigger question, is this…