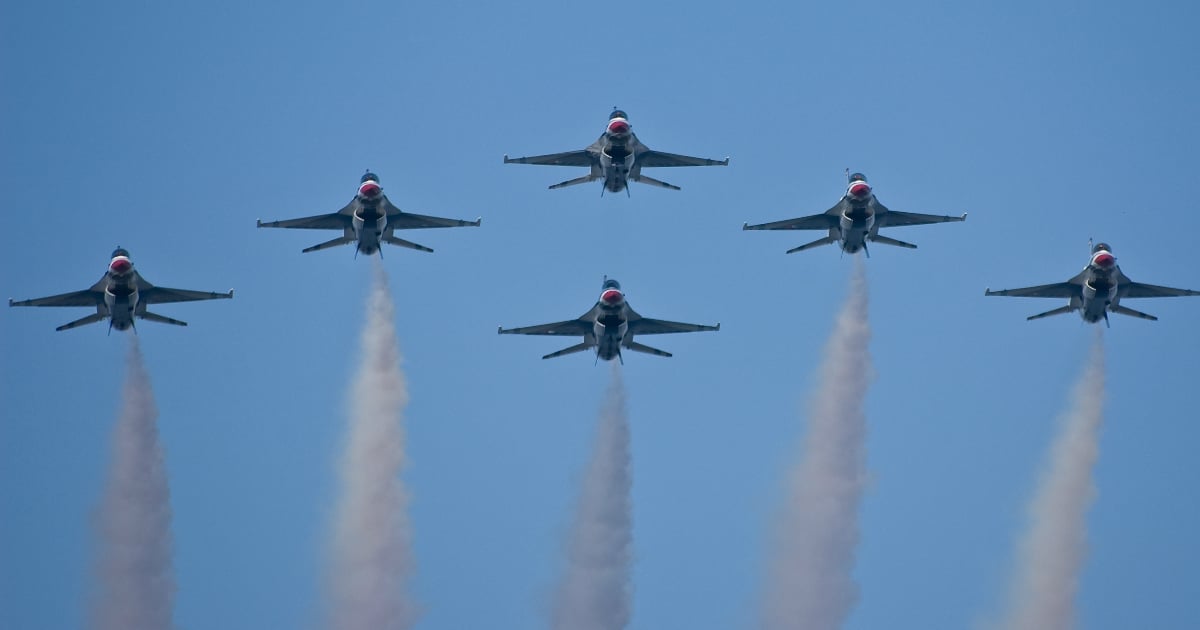 When Samantha Ford first saw an envelope tucked onto her windshield, she feared she’d gotten a ticket. But what she found inside floored her. A veteran left a note of encouragement after noticing a very special bumper sticker on Samantha’s car.

The military is like a family. They look out for one another. And Samantha Ford got an unexpected taste of this one day when she stopped at Dunkin Donuts.

As Samantha returned to her car, she noticed something that wasn’t there before. A white envelope was tucked under the wiper on her windshield.

Her first thought was that it must be a ticket. But to her surprise, it was a letter from a stranger! A veteran left a note and $40 cash after spotting Samantha’s bumper sticker that read “Half my heart is in Afghanistan.”

Veteran Left A Note That Read

“I noticed the sticker on the back of your car. Take your hero out to dinner when he comes home. Thank you both for serving. Him [for being] deployed and you for waiting. 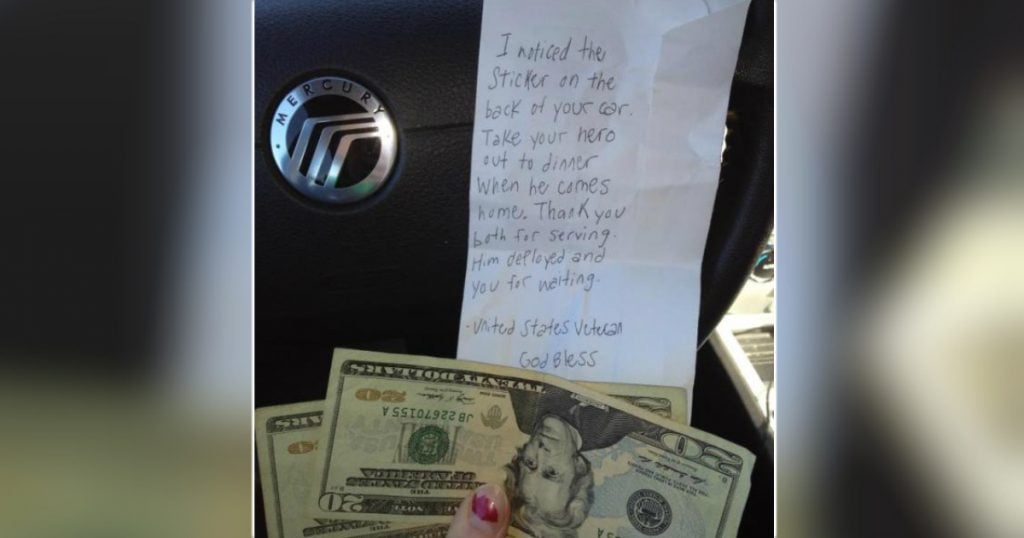 Samantha stood in disbelief as she read the note. The stranger’s act of kindness meant the world to her.

“There are no words to describe how I'm feeling right now,” she said when sharing the story on social media. “Tears in my eyes. I just wish I could thank whoever did this! God bless our troops and all of those who stand behind them."

And when Samantha shared the news with her deployed boyfriend, Albert DeSimone, he was just as awestruck.

“I thought it was absolutely unbelievable,” he said. “It brought tears to my eyes because it just made me feel good that people back home were there to be there for her, which has made her feel really good. Plus, a veteran himself doing that for her and me just let me know that there are still amazing people out there.”

As the story spread and went viral, Samantha just hoped the mysterious Good Samaritan would get wind of just how much the kindness meant to her and her boyfriend.

Sometimes a simple act of kindness can go a very long way!