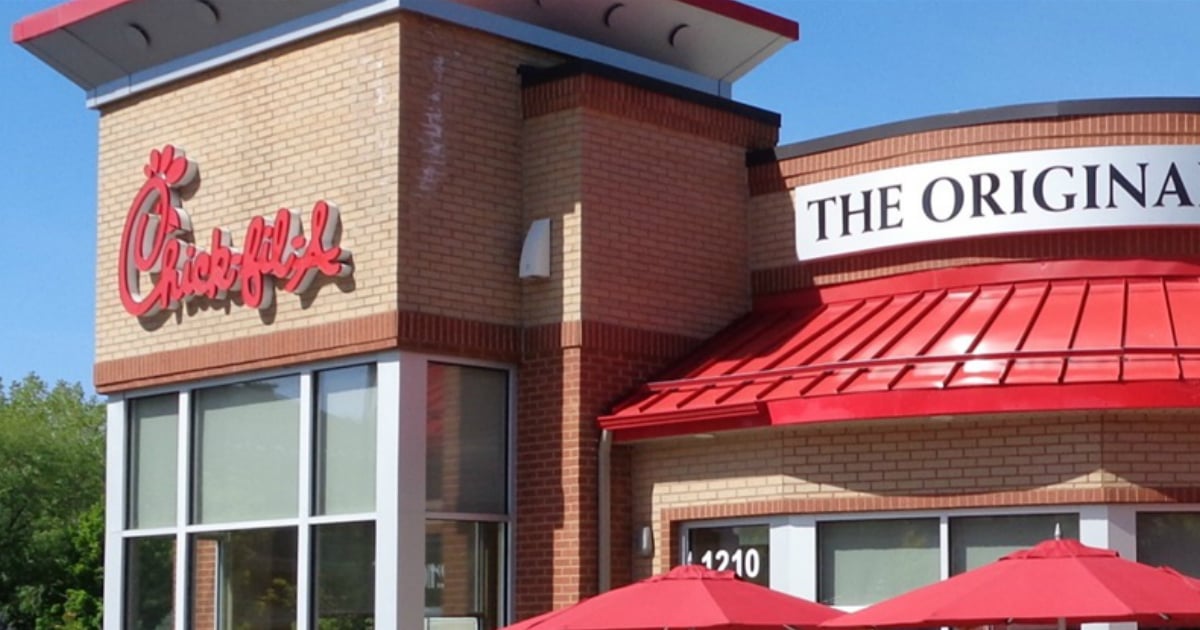 Watching the news can easily leave you feeling like there’s nothing but hate left in the world. But after a couple fleeing Hurricane Irma experienced an incredible act of kindness from a complete stranger, Deanna Feist wants you to know kindness is all around us. 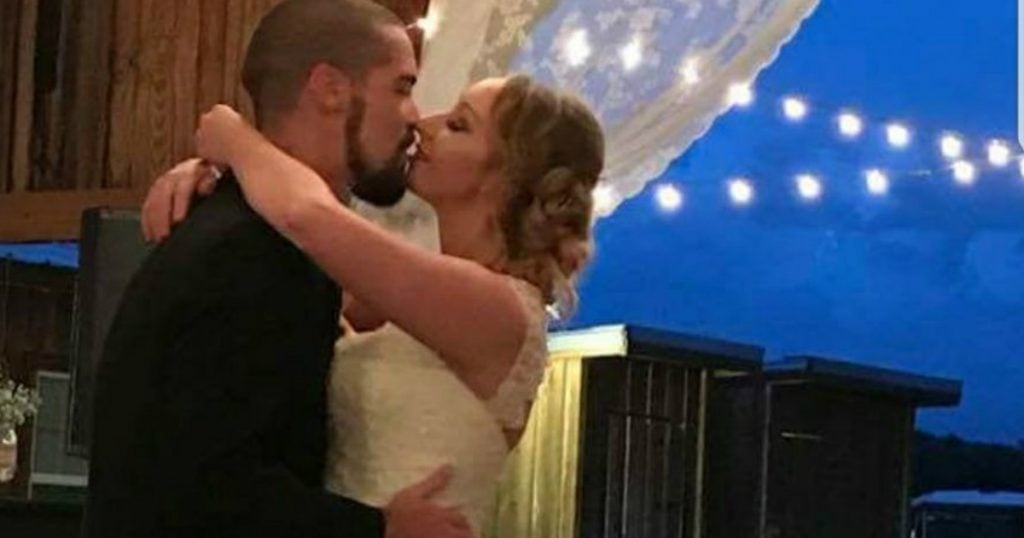 The couple fleeing Hurricane Irma left their home in Brandon, Florida just in time. The pair headed to the Great Smoky Mountains of Tennessee for their honeymoon, and wound up extending their stay.

On their way to lunch one day, they started having car trouble.

“All the lights in our dash came on, from airbags to tire pressure. After we shut the car off, it wouldn’t turn on again,” Deanna explained.

A man named Mo in the car next to them helped give the newlyweds a battery jump.

Turns out Mo has been the manager at the restaurant where they’d stopped for lunch for 23 years. And when he realized Deanna and Benjamin were a couple fleeing Hurricane Irma, he knew he had to something to make their trip special!

Thanks to Mo, the couple got VIP treatment. Seated right away, Deanna and Benjamin enjoyed a delicious meal and wonderful service.

“As we finished up, our waitress put an envelope on our table and said it was from the manager, and that our meals were on the house,” Deanna said.

When the pair opened up the envelope, they couldn’t believe their eyes. Inside was a voucher for free meals at the restaurant, $200 and a letter. 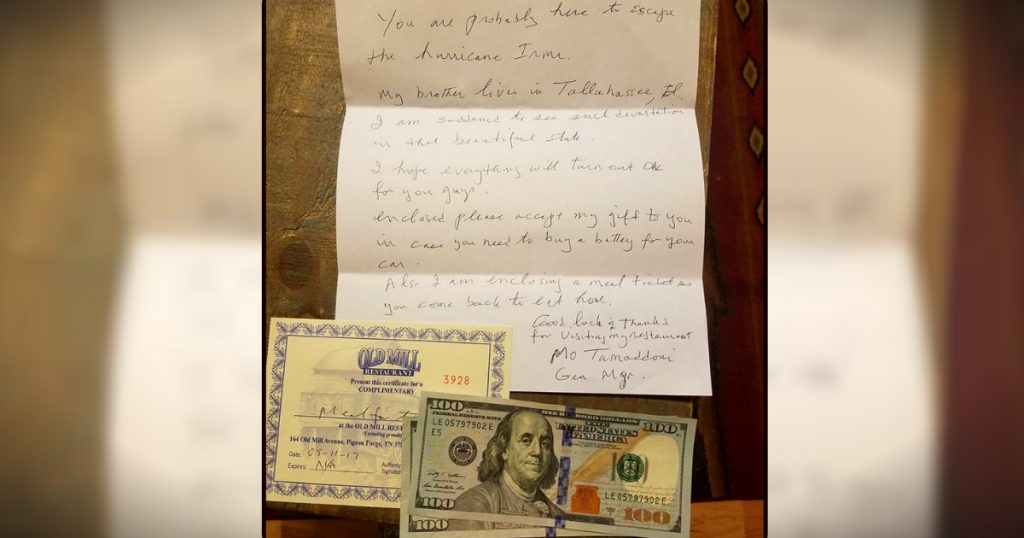 “You are probably here to escape the Hurricane Irma. My brother lives in Tallahassee, Fl. I am saddened to see such devastation in this beautiful state. I hope everything will turn out ok for you guys. Enclosed please accept my gift to you in case you need to buy a battery for your car. Also I am enclosing a meal ticket so you can come back to eat here.
Good luck and Thanks for visiting my restaurant
Mo Tamaddoni General Manager.”

To receive such generosity from a complete stranger astounded the couple.

“This man is a God send!” Deanna wrote when sharing the story on Facebook.

Deanna shared the touching act of kindness on Facebook as a reminder that good people still exist. And in no time, the story of Mo’s generosity had gone viral!

But as far as Mo’s concerned, he just did what he was supposed to. After hearing Deanna and Benjamin were a couple fleeing Hurricane Irma, he started thinking about what he could do to help. And once Deanna wrote about what he did on Facebook, Mo received a flood of calls!

"I was trying to remain anonymous to be honest with you because I don't like publicity and it was amazing to get the kind of response," the humble Mo said. "I'm overwhelmed and emotional because I don't expect it."

But Deanna felt it was important to get the word out about Mo’s good deed.

"I was absolutely astounded that people like that really exist. I see videos on Facebook and I see the stories and you always think, that doesn't happen, it's not really life, but it happened to us," she said.

In fact, Deanna likes to call Mo a hero. But the humble guy won’t stand for it.

"I don't feel that way at at all. The people who are there working trying to save people, first responders, law enforcement, volunteers are the heroes, I'm nobody,” he replied. “I just saw someone in need and I just reached out a hand."

Imagine what a beautiful world it would be if more and more people reached out a hand to those in need!

YOU MAY ALSO LIKE: Couple Hides In Bathroom With Baby Triplets As Irma Rips House Apart 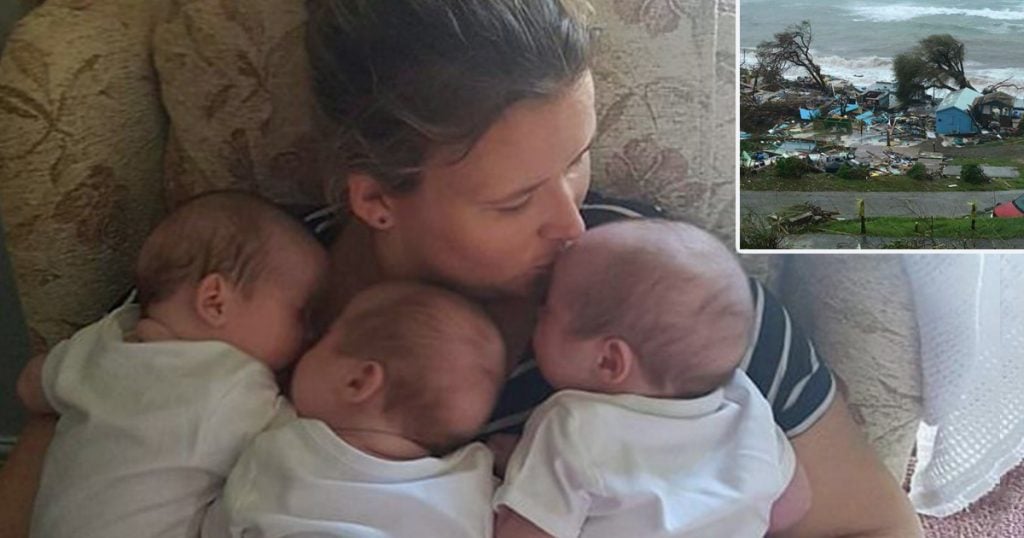