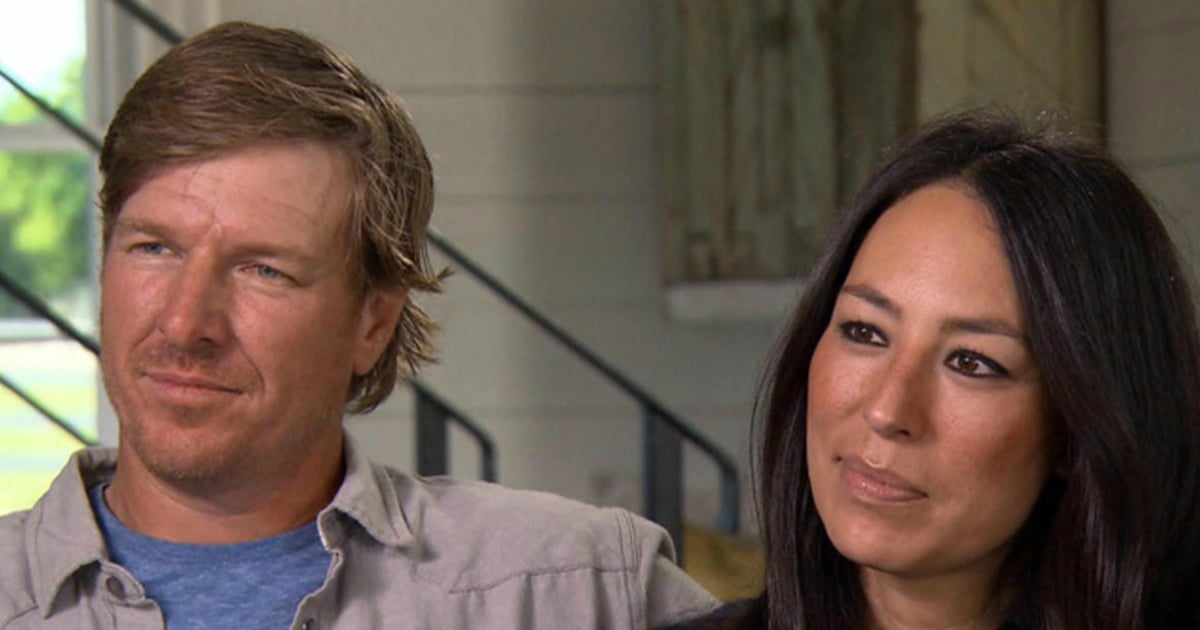 Sometimes people are insensitive, and sometimes they are downright cruel. When a rich couple mocked a mother using food stamps at Walmart, they were both. But thankfully, they didn’t have the last word. A kind stranger stepped in, and took the time to help rather than judge!

Lindsay thought she was just making a quick stop at Walmart. Turns out God put her in the right place at the right time so she could come to the aid of a woman being bullied!

As Lindsay stood in the checkout line wrangling her own toddler, she couldn’t help but overhear a well-dressed couple behind her in line. The rich couple mocked the mother in front of Lindsay, who was struggling to juggle shopping with five kids.

“How many baby daddies do you think she has?” the cruel couple joked. “Can’t even dress those kids for weather. Just wait until she whips out the food stamps.”

Lindsay couldn’t believe her ears. She turned her attention to the frazzled woman in front of her.

RELATED: Couple’s rude comment at the grocery store prompts mom of 5 to ask, “Are you really pro-life?”

Surrounding her was five kids. Two of them shared their mom’s blonde hair and were dressed in jackets and warm clothes. Lindsay describes the other three as having beautifully dark hair and brown, sad eyes. They wore shorts and flip-flops despite the cold temperatures outside.

The mom was wrestling to separate food from clothing items (socks, underwear, coats, etc.) with plastic separators while fumbling with a food stamps card she clearly didn’t know how to use.

“There’s our tax dollars neatly at work,” the rude couple behind Lindsay remarked.

The couple’s insensitive, cruel assumptions couldn’t have been further from the truth. And they’d have realized that had they taken the time to help rather than to mock and judge.

Lindsay kindly stepped up to the woman in front of her. Lindsay explained that she had nine kids herself (two of them biological), and offered to help. The mom gave Lindsay an embarrassed smile and explained that she was a new foster mom. It was her first time using food stamps, so she was a bit overwhelmed.

“They came 3 days days ago,” the woman explained. “Gonna be with us for a while. They gave us food, but the kids needed clothes. But no stipend has come through yet.”

RELATED: Young woman on welfare runs out of Food Lion in tears after a man’s rude remarks

Lindsay spoke words of encouragement, telling her the kids were lucky to have her. She showed the new foster mom how to use the food stamps card. The woman passed out the coats to the kids and loaded the cart with the rest of the purchases.

Just before they headed on their way, Lindsay gave the woman a hug, whispering in her ear, “You’ve got this.”

Once the mother and her five kids were out of earshot, Lindsay turned, with tears in her eyes, to address the couple who’d been so cruel.

“Those children? They lost the right to live with their parents just days ago. Those clothes? Probably the only clothes they own, or got to leave their home with. THAT woman? Opened her home to kids — kids that needed a safe place to go, when the one they lived in no longer proved safe enough or secure enough for them. The food stamps, something health and welfare helps an already mother to two feed three new mouths. There are not nearly enough women or people like her this world.”

Lindsay turned back to her groceries and started slamming them onto the conveyer belt.

RELATED: A special angel helps this single mom of 4 at Winn Dixie

But she was overcome with emotion once more and turned to finish her rant.

“AND even IF those kids were all hers, and she had a dozen ‘baby daddies’ and was on food stamps. . . no child in this country or any other deserves to be cold or hungry,” she said. “I am sorry, but your behavior? Poorly done, VERY poorly done.”

The couple left in stunned silence, moving to another checkout line.

Lindsay returned her attention to paying for her own groceries, adding a pack of peanut butter M&M’s to her order so she could have a little chocolate therapy later.

“[I’m a] single mother on WIC,” the cashier explained with a smile and a wink. “What you said? Rocked!”

When Lindsay got to her car, she says she broke into the M&M’s and sobbed. Her parting words in her Facebook post read:

“You foster mama’s out there. . . hold your heads high, you are the hands and hearts that are the strong and the steady for small ones when they need it most. Hats off and so much love today to you.”

There’s always going to be people who make assumptions and jump to conclusions. But Lindsay did just what we are called to do. She stepped forward with compassion to help a struggling mom bear her load. Hopefully, it inspired the rich couple to take a second look at their behavior. She certainly reminded us that there are still good people out there, ready to stand up to adversity!

“Do nothing from rivalry or conceit, but in humility count others more significant than yourselves. Let each of you look not only to his own interests but also to the interests of others.” Philippians 2:3-4