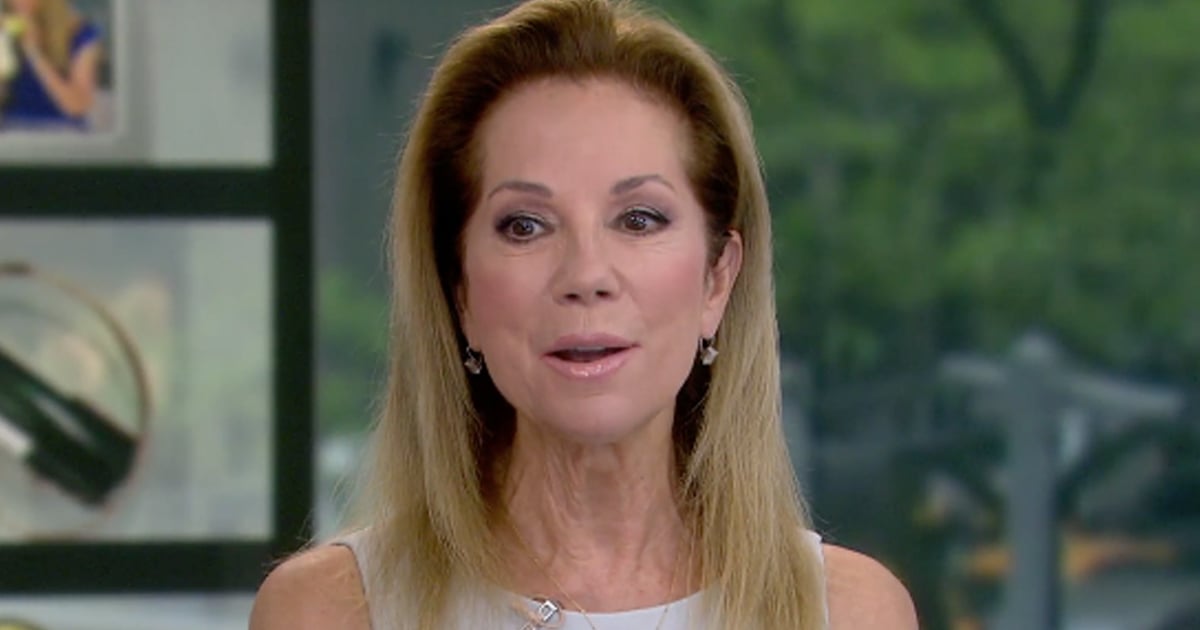 One South Carolina woman fleeing Hurricane Florence sought safety in Sarasota, Florida. And while making a quick stop, she returned to find something special left behind on her windshield by a stranger.

Ashleigh Gilleland lives in Myrtle Beach in South Carolina. And when evacuation orders as a result of Hurricane Florence came down for most of the coastal areas in the Carolinas, she decided to get out.

Terrifying weather events like these can be pretty stressful. Loads of people pack up and leave with no idea whether or not they will even have a home to return to once the storm has passed.

It’s an experience in which Florida residents can certainly relate. So, when Ashleigh finally pulled over for a quick stop, a complete stranger named Chelsey Tokan took notice of her South Carolina plates.

Chelsey could have said a silent prayer and went about her way. But she’d been in Ashleigh’s shoes before. And when she was, a complete stranger surprised her with a kind note on her car. So, the fifth-grade teacher decided to pass that same blessing along to Ashleigh.

When Ashleigh returned to her car, she found a beautiful, handwritten note from Chelsey, which read:

“Saw your license plate is from South Carolina. Not sure if you evacuated from the storm, but just know Florida is praying for you and your state. When we had Irma we evacuated to Alabama and received a similar letter on our car because our Florida license plate, so I wanted to pass it on. We understand how it feels to evacuate. God Bless!”

She also found a $5 and a Walmart gift card.

Be The Light During The Storm

The small act of kindness had a huge impact on Ashleigh, who shared the story on social media, encouraging others to always pay it forward. And that simple act of kindness made a huge impression on lots of other people as Ashleigh’s post was shared over 6,000 times!

RELATED: Woman Finds Note On Windshield From Stranger Who Noticed Her Bumper Sticker

With her post going viral, Ashleigh was able to get in touch with her special angel, Chelsey, and thank her directly. And the humble stranger was again quick to point out she hadn’t done it for any kind of praise or attention. She just wanted to help someone going through a tough time.

Hurricane Florence did plenty of damage. From flooding to downed trees and multiple deaths. Events like these have a way of reminding us we aren’t really in control as much as we think we are. But real-life acts of kindness like Chelsey’s also remind us there are plenty of kind helpers out there, too.

There will always be light even in the darkest storm because God is the one who is in control. And when we give our lives to Him, we have no need to fear!

“Be strong and courageous. Do not be afraid or terrified because of them, for the LORD your God goes with you; he will never leave you nor forsake you." Deuteronomy 31:6

YOU MAY ALSO LIKE: Stranger's Random Act Of Kindness For A Couple Fleeing From Hurricane Irma