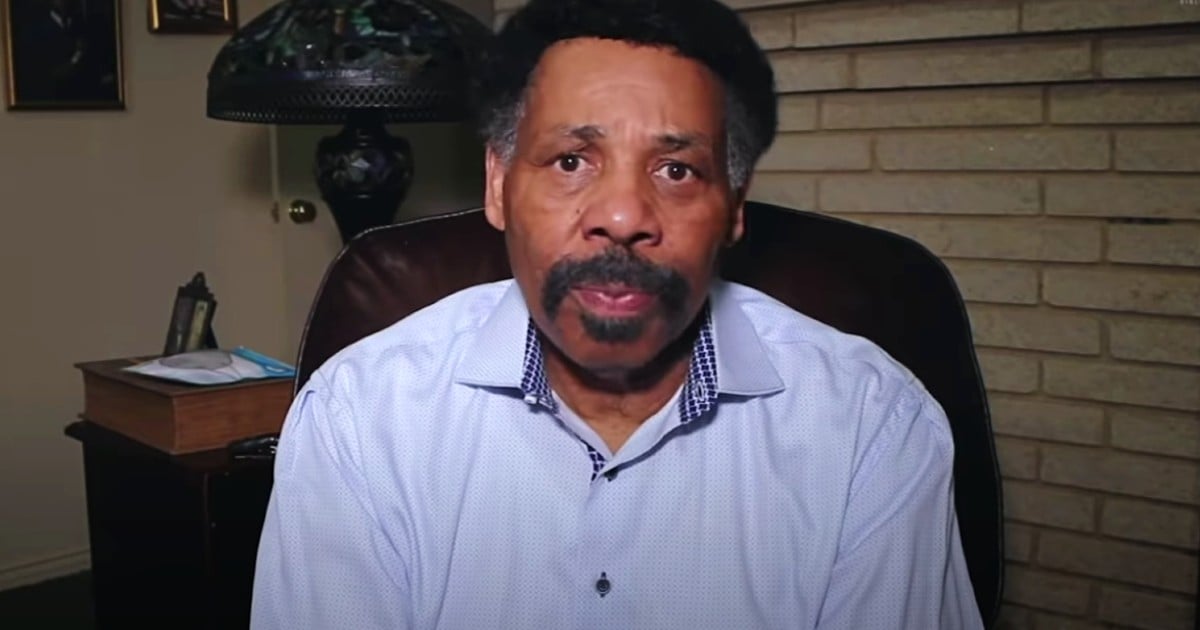 Sometimes our kids grow up to do extraordinary things, but most don't grow up aspiring to be astrophysicists. The scientist Stephen Hawking said God doesn't exist, but this 11-year-old genius named William Maillis is out to prove him wrong by doing just that.

William Maillis may have looked like an ordinary baby right up until he started speaking in full sentences when he was just several months old! According to his father, William would grow up to do even more than that. Born in Pennsylvania, William Maillis proved himself different from his peers at every moment of his life. At the age of 21 months, William understood addition. He solved multiplication problems by the age of 2, and at the same time was reading children's books. If reading wasn't enough – which it wasn't for William – he wrote his own nine-page short story called "Happy Cat".

RELATED: Joanna Gaines Family Sits Down For An ‘Uncomfortable Conversation' And It's So Powerful

When William turned 4 he learned Greek, solved algebra problems, and studied sign language. By the age of 5, he read a geometry textbook over 200 pages in just one night. The next day, he was solving circumference problems.

When William turned 9, he graduated high school, yes, high school, in May 2016. William then enrolled at Carnegie Mellon University in the fall of 2017.

William was raised within the Christian faith by his mother and father. William's father, Peter Maillis, is a Greek Orthodox priest. If William's life wasn't accomplished enough, he aspires to be an astrophysicist and use science to further his faith. He wants to disprove some of the theories of Albert Einstein and William Hawking by using science to prove God exists.

Stephen Hawking once said, "Before we understood science, it was natural to believe that God created the universe, but now science offers a more convincing explanation."

"I want to be an astrophysicist so that I can prove to the scientific world that God does exist," William shared.

How wonderful that William recognizes that his intelligence is a gift from God and that he wants to use those gifts to honor Him. "Everybody has gifts from God. I was gifted with knowledge and science and history," William said.

Aside from all his intellectual milestones, William's parents say he is just a "normal" kid. He likes video games, sporting events, technology, and television shows.

YOU MAY ALSO LIKE: Mom Left Speechless Over Unjust Tragedy But God Gave Her These Powerful Words: ‘I Am Mama'

William's future is bright. And if his past speaks to his ability, then he'll be doing big things in his life and sharing a lot of knowledge with others. One day he may be the one who is able to prove to scientific atheists how science helps us to understand God, rather than disprove His existence.