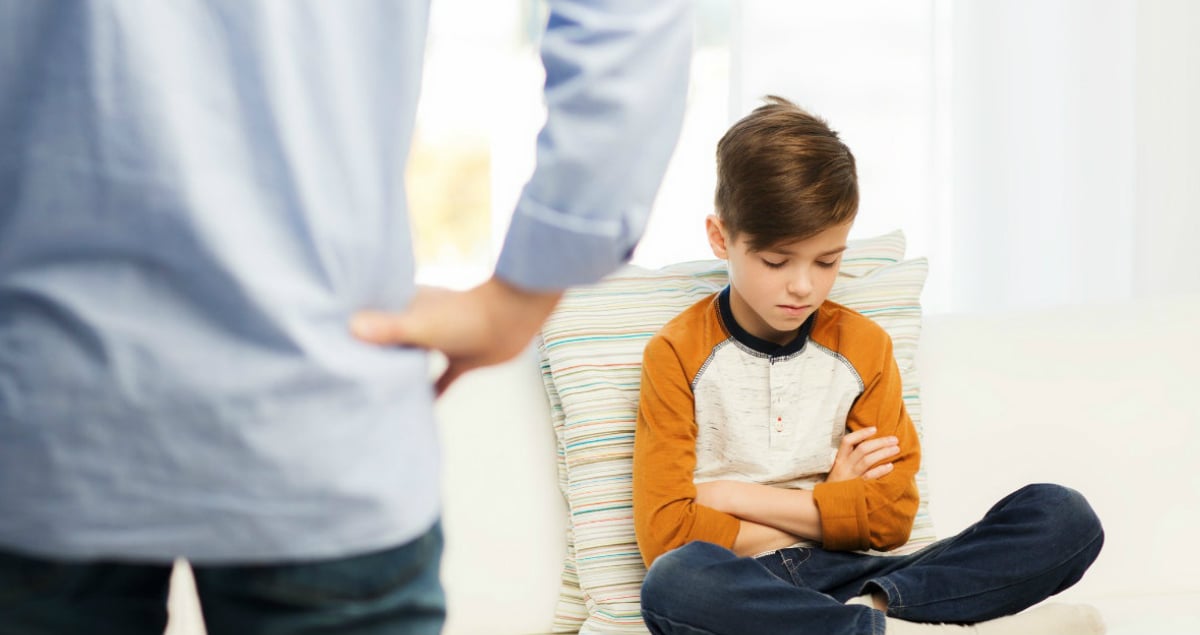 Why You Need To Stop Being The Nice Parent
Read Article »

15 Of Satan’s Lies About Scripture by Dr. Joe McKeever

"(The devil) was a murderer from the beginning, and does not stand in the truth, because there is no truth in him. Whenever he speaks a lie, he speaks from his own nature, for he is a liar, and the father of lies" (John 8:44). 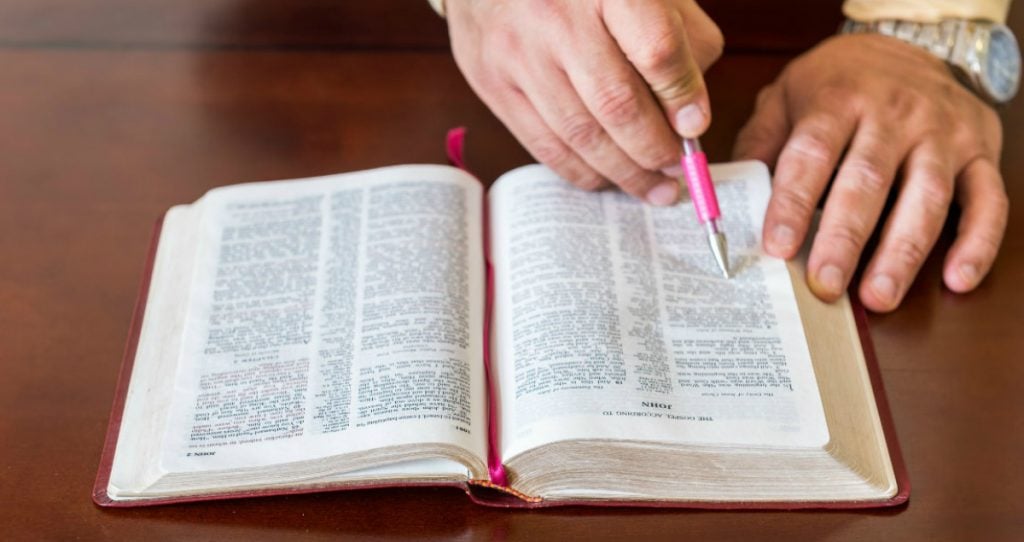 If I were the devil, I would do everything in my power to keep you from the Word of God. I would say anything I could think of, anything I thought you would believe, anything that works, to get you to read other things.

As Paul said, "We are not ignorant of his devices" (2 Corinthians 2:11). We know how he works. And here are some of the lies we have noticed pouring out of his factory, all geared toward destroying confidence in God's Word.

Here are 15 of Satan’s Lies About The Bible

He's lying to you. You do not know it. I've studied the Bible all my life and in no way could I say I "know" it. I know a great deal about it, but there is so much more. For the typical church member to shun the Bible because "I've been there and done that" is laughable. 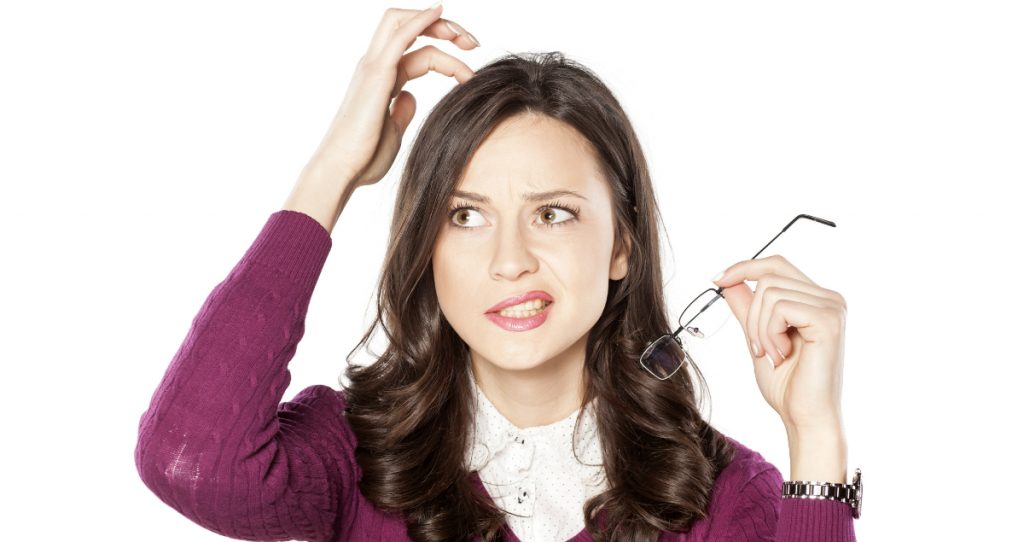 He's lying. Even a child can understand a great deal of Scripture. Meanwhile, the Ph.D. will find plenty to challenge his thinking. Only a book from the Almighty could touch so much at every level of their existence.

He's lying. The Bible is a lot of things, but boring is not one of them. We're boring, and that's the problem.

He's lying, using a lie he once sold to the Catholic church during the Middle Ages. By keeping the Holy Scriptures in the Latin (and not in the language of the people) the church could give it whatever slant they chose. Some hardy individuals paid for the right for us to own Scriptures in our own tongue with their very lives. We must not take lightly the privilege we have to own a copy of the very Word of God in our own language.

5. "You need to understand Greek and Hebrew to know what it really means. So, don't bother reading it.”

He's lying. The English conveys very well the meanings of Scripture in their original languages. However, reading the Bible in its original forms is still thrilling, and we encourage people to study Hebrew and Greek if possible.

6. "The English Bible was not translated correctly. If you doubt that, listen to preachers say, ‘The translators got this wrong. What it really says is…' So, don't read it."

The devil is lying, and half the time those preachers are misrepresenting the truth too.

He's got a half-truth here, but he's still lying. There are no contradictions in scripture regarding any doctrine or teaching of consequence. There are places where one writer says 100 people were killed and another writer said it was 1000. That sort of thing. Scholars often have explanations for this. (To me personally, I love those little shades of differences. They are the very answer to the charge that the church tampered with the Bible to make it say what they want. If so, they would have cleaned up those loose ends!)

He's lying. The Christian church, no matter what denomination, agrees with 90 percent of the Scripture message. Or even more.

He's lying. It's as contemporary as this morning's paper. Or even moreso. And as C. S. Lewis once asked, "What does today's date have to do with anything?"

He's lying once again. Scripture is anything but that. It contains the greatest stories, most inspiring teachings, and blessed insights imaginable. 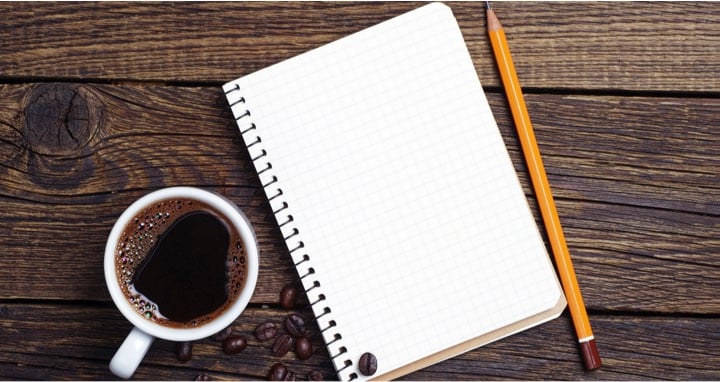 He's lying. And the best response to this is: "Well, I'll see for myself," as you open it up.

12. "Men wrote it. So, forget about it being divine. Don't waste your time reading it."

Another half-truth that is a whole lie. True: "Holy men of old wrote as they were moved by the Holy Spirit," as the apostle said in 2 Peter 1:21. God used men and women to write the Scripture; it did not drop to earth fully written.

13. "Reading the Bible will turn you into a religious fanatic. And you don't want people thinking you're a nut. Do not risk that by reading the Bible."

You know what they say, that "a fanatic is someone who loves Jesus more than you." What reading the Bible will do is introduce you to the Savior, teach you about salvation, and nourish your soul. Anything that can do that is your friend and, instead of making you weird will make you whole. See 2 Timothy 3:15-17. So, Satan is lying.

14. "No one with intelligence reads the Bible any more. Only religious fundamentalists and extremists. So, don't read it."

15. "You're too busy. You can read it some other time when you are feeling spiritual, when you have plenty of time, when you're older. Just don't read it now."

He's lying. You are not too busy, only too lazy. Or too worldly, too unbelieving, or too lost. To wait until you are "feeling spiritual"–whatever that means–is a fool's errand, and you should not fall for that. To wait until you are older is another ploy he uses on the simple-minded. Many a person has gone out into eternity lost who had planned to take care of these matters down the road when they were elderly. The only problem is they didn't live to become elderly. Do not let it happen to you.

Anyone see a trend here? The enemy will say anything he wishes in order to keep you from reading the Bible.

Are you playing into his hands? Are you believing his lies?

You do so to your own detriment, friend.

So, now that you know Satan’s lies, get your Bible and get started. Here's how... 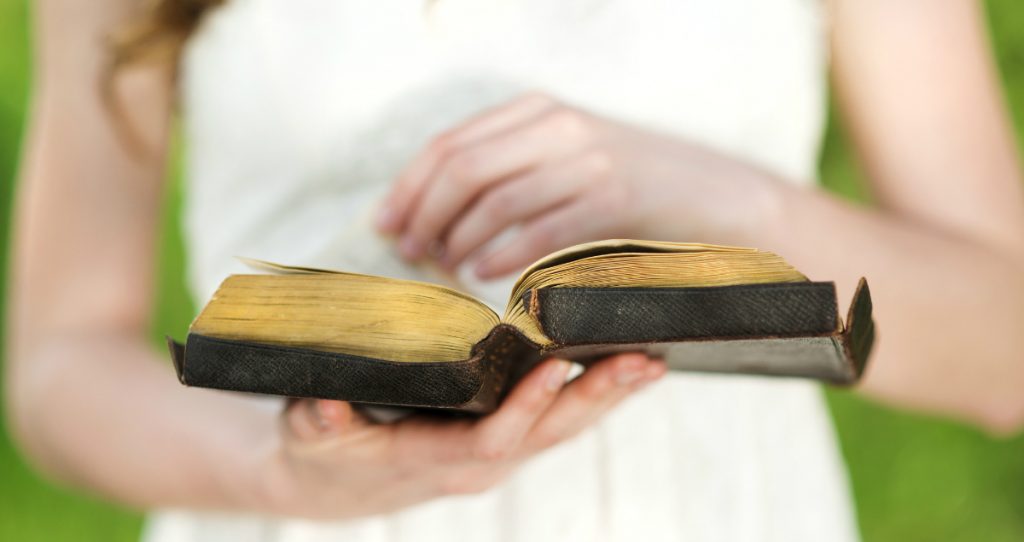 1. Open to the Gospel of Matthew. That's page one of the New Testament. You can read all 28 chapters of this short volume in less than an hour.

2. Keep reading. You will read three other gospels similar to Matthew, but different, on the life and ministry of Jesus. Each writer has something unique to offer.

3. Keep reading. Acts of the Apostles tells what happened after Jesus left.

4. And yes, keep on reading. You are now to the "epistles," a fancy word for "letters," most of them from the Apostle Paul to churches in various locales. You won't understand everything, but you can grasp a great deal.

RELATED: The first 15 Bible verses every new Christian should memorize

5. Don't worry about what you cannot understand. Treasure all that you do understand, because there is a great deal of it.

6. Read it consecutively (not just jumping around) and in large sections, at least one hour at a time.

7. When you finish, go back and start again. You will get more the second time through than you did the first.

8. Each time you open the Bible to read, send up a little prayer: "Father, help me to understand this and to get what You want me to see. Thank you for hearing my prayer."

9. After you have read it through a few times, ask a pastor if there is a Bible study class you could attend. To hear a good teacher teach what you have been reading can be a privilege.

10. Seek to obey what you have read. In John 13:17, Jesus said, "If you know these things, blessed are you if you obey them." The blessing comes from obeying His teachings, not from reading or learning them.

Eventually, you will be able to say what Job did. "I have esteemed the words of Thy mouth more than my necessary food" (Job 23:12).

Dr. Joe McKeever is a Preacher, Cartoonist, and the Director of Missions for the Baptist Association of Greater New Orleans. Visit him at joemckeever.com/mt.

These 20 Bible verses will help cast off fear and remind you that God is in control! 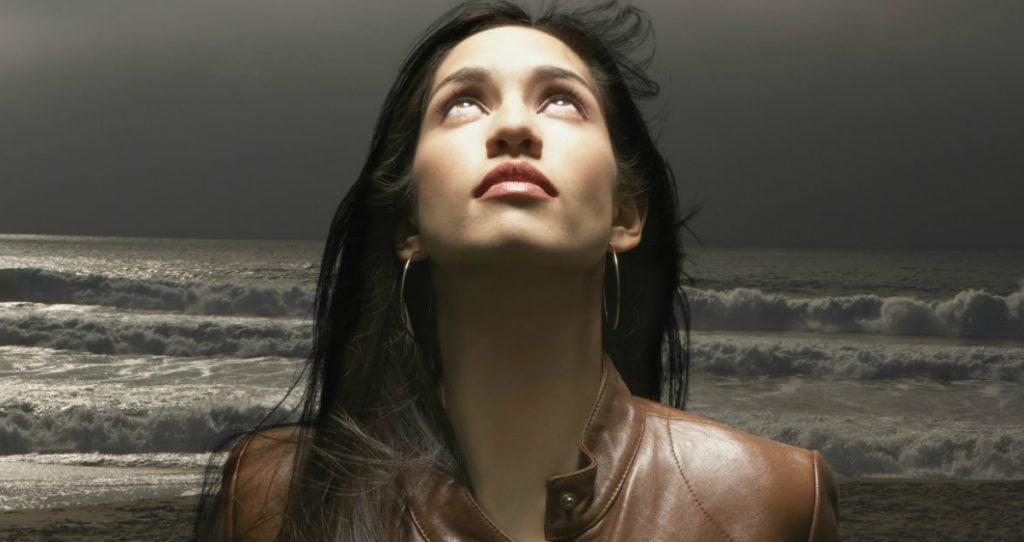