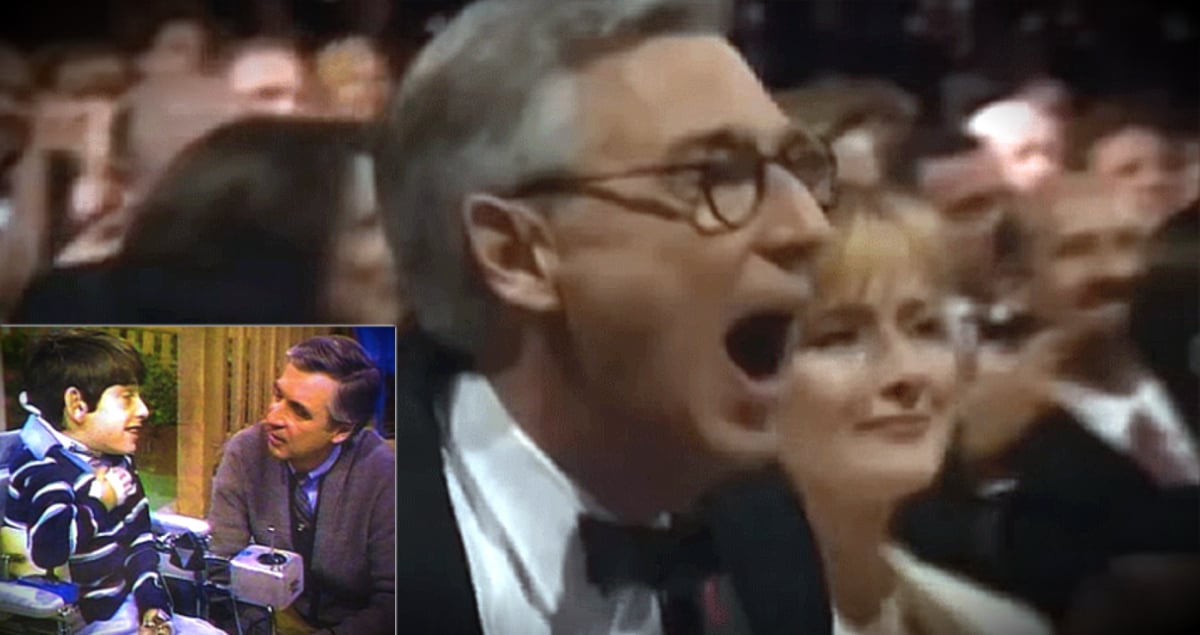 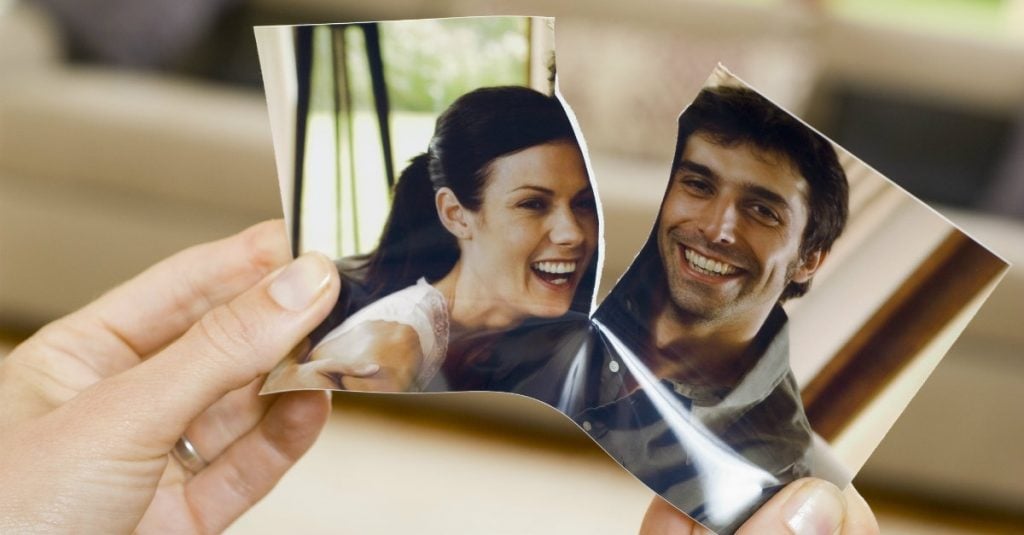 "Is there someone else?" I directly asked my husband.

"There could be," He replied.

Those words were spoken 30 years ago. That was the day my marriage died. An extramarital affair bludgeoned it to death. I can still remember how his response was like a razor to my frightened heart.

Even with divorce being so common today, people who haven't lived it, typically don't understand.

I've spent more than 25 years ministering to the brokenhearted who have been traumatized by divorce. For the most part, they are men and women who didn't want to be divorced. They wanted their marriage to survive. It may not have been an affair that killed their union. But they had a spouse who didn't love them, their kids, or God, enough to keep the marriage alive.

Before I'm bombarded with emails from Bible scholars accusing me of being, "soft on divorce," let me share that nothing could be further from the truth. My parents' divorce nearly killed me as a kid, and I seriously pondered suicide during my own divorce 20 years later. So let me clearly state, I hate divorce. I love divorced people. Why? Jesus loves them.

And what this injured group of people wishes others understood is:

Divorce is a Death

Divorce is Betrayal at a Soul Level

When "I do" becomes "I don't," the gut response is excruciatingly painful. It's a rejection like no other. The person that you thought would be your lifetime partner, your soft place to fall during the hard times, the one person you could trust when the rest of the world turns its back, says, "You aren't worth it."

Divorce is a Soul Deep Accuser

Night and day spousal rejection hauntingly whispers, "You are a loser. You are unlovable. You are a failure. You deserve to be alone. Life is over. You will never be loved again."

This is true even if your spouse didn't have an affair. The declarations lurk even when he or she chooses drugs, alcohol, pornography, abuse, or toxic habits over you. When a spouse decides those things are more cherished than the vow they made, when they refuse to stop destroying the marriage-it's devastating.

After my divorce, one of the most humiliating tasks was marking "divorced" rather than "married" on a form. It was a label I hated. When I was single, that term didn't bother me. But divorce left me with an imaginary huge red "D" stamped on my forehead for the world to see-and judge.

It took a long time, some great friends, and a terrific church to help me recognize that divorce was something I experienced. It was not my identity.

Divorce Strengthened and Weakened My Faith

On one hand, I knew Jesus was the only one who could carry me through the pain. I had nothing and no one else to lean on. I contemplated suicide often and my life was hanging by a thread. I was certain that He alone could rescue me.

On the other hand, feelings of failure and shame tempted me to run from the Holy One. The world called me to numb my agony with choices that had sufficed before I knew Christ. I was on a precipice of running to Him and away from Him at the same time.

Fortunately, my Father knows my heart and He loves me. He worked overtime to woo me back into His loving embrace. He became the faithful Husband I lost. He declared, "I will make you my wife forever, showing you righteousness and justice, unfailing love and compassion. I will be faithful to you and make you mine, and you will finally know me as the Lord." (Hosea 2:19-20 NLT)

I totally understand that divorce is a difficult subject for the church. We don't want to minimize or ignore God's commands or give the impression that marriage is temporary commitment. Divorce has long term consequences. No one knows that better than I do.

However, it's important to keep the perfect balance between grace and truth when approaching the subject. We can become so dogmatic about divorce that we wound the very ones God loves. But it is possible to love the brokenhearted and not condone divorce.