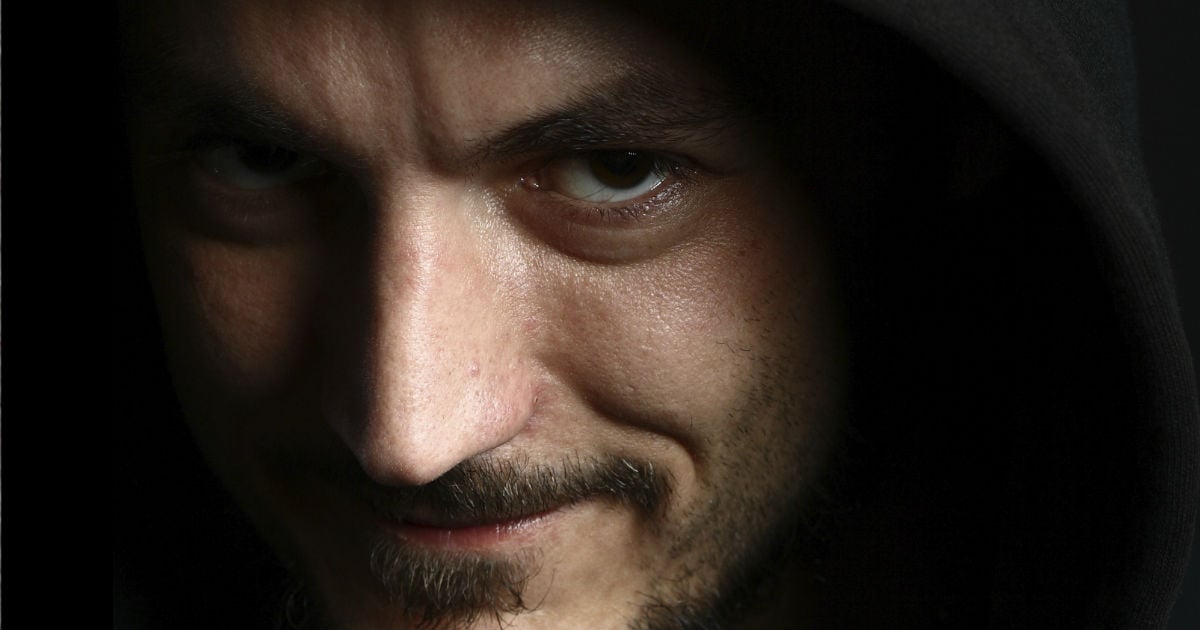 The 2 Marks Of A Truly Wicked Person
Read Article »

I'm a B.U.I.C.K. a "brought up in church kid." I grew up singing about flying away and how this world was not my home. I also grew up hearing from people who weren't Christians that we seemed to talk about Heaven way too much. 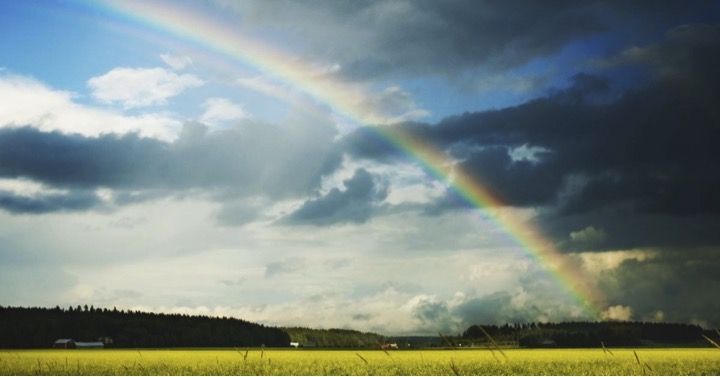 After all, Heaven has motivated Christian social action for thousands of years. It was precisely because people believed in the Resurrection that peasants and fishermen and uneducated people changed the world.

The problem isn't that we think too much about Heaven, it's that somewhere over the past few hundred years, we started thinking about it wrongly. And now the future isn't what it used to be.

Here are a few examples of how we've misunderstood Heaven lately: 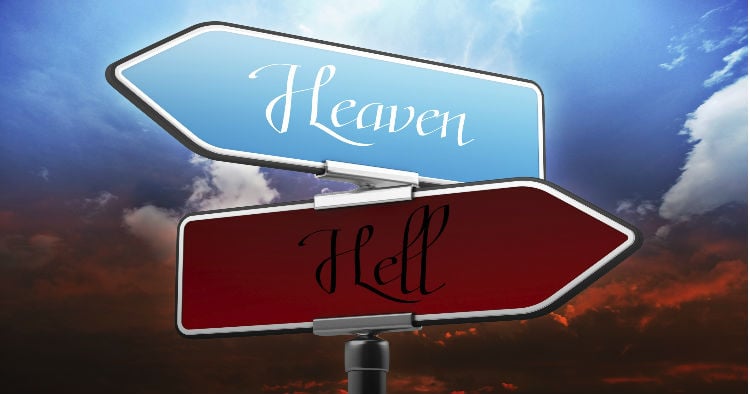 Myth #1 Heaven and Hell are two sides of the same coin.

The author and pastor Joshua Ryan Butler recently suggested Christians do an experiment. Search your Bible for the verses that have both words Heaven AND Hell. Most translations that you search will come back with...wait for it...0 results.

Now, search Heaven and Earth in your Bible and you will find over 200 verses! Hell isn't the counter-point of Heaven, Earth is. This may sound like nothing more than a bit of interesting Bible trivia, but it's a huge deal in the Scriptures. Heaven and earth were made together, they belong together, and God will ultimately reconcile Heaven to earth.

In fact, he already is.

Myth #2: Heaven is all about the Future

Truth: Heaven collided with Earth in the form of Jesus and continues to do so in the lives of God's people.

Last year, I had the honor to go to Bethlehem. I got to see tiny village where Jesus was born. Today there's an ancient Orthodox church that has a distinct "touristy" smell that can only come from the kind of body-odor that accumulates after centuries of people eating foods that aren't native to their digestive systems.

My first inclination when I went to the Holy Lands was to complain about the heat and smells and the lack of wi-fi, but it slowly dawned on me that this was the precise place where God stepped into history; into the smelly, uncomfortable, suffering world. Christians have believed ever since that God didn't just leave Heaven, but that in some mysterious way he brought Heaven with him.

RELATED: 5 beliefs we have about Hell that aren’t true

Think about all the times Jesus talked about the Kingdom of Heaven. Jesus told us that it was like a pearl, a field, a wedding, a net full of fish, and a seed. Books have been written about what these comparisons mean, but not many people point out the most obvious thing Jesus was doing. Jesus wanted us to see that heaven is like this world. 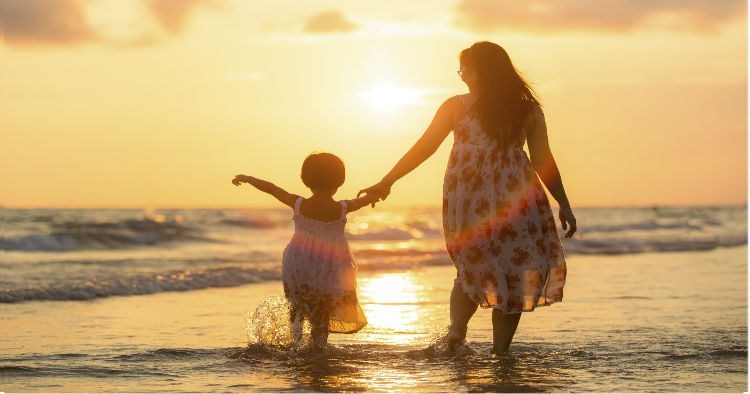 The normal, everyday, tangible things that we pass by all the time-the world shines and sparkles expecting for Heaven. Now think about what Jesus didn't say about heaven. Jesus never mentioned clouds or harps in some distant, future realm. Jesus just looked around at people and places and experiences in life. And he said, "Here it is."

The most common metaphor for the Age to Come in the Bible is a Feast. Think about how many times Jesus gathered up all the wrong kinds of people, the back-stabbers, the tax collectors, the immoral sinners, and the Pharisees all at a shared table. Jesus, like the prophets before him, was a performance artist. He was doing more than just telling parables of Heaven, he was giving advance previews of it. This is what every Church is doing each time we gather, and anytime disciples live out the way of Jesus in the world. Heaven is invading earth. 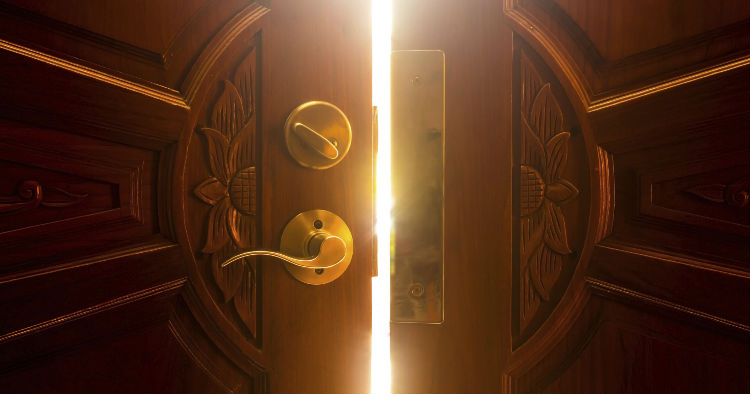 Myth #3 Heaven is a place to which Christians escape from the world.

Truth: God is restoring all things and we are called to engage rather than escape.

A little over a decade ago, I was thinking about walking away from Jesus because of this myth. I was convinced that the Gospel was only concerned with what happened after you died. It was something that you believed in so that you could not feel so bad at your aunt's funeral. I believed that the Gospel was mostly irrelevant to this life. But I started to learn that this way of thinking about Heaven is largely a new idea!

In the book of Revelation, John's description of the end times includes heaven coming down. The heavenly city does not stay in heaven but rather comes down to earth. There is a reason that Jesus taught his disciples to ask God for "Your will to be done on earth as it is in Heaven."

Contrary to being about escaping this world, the Christian view of Heaven is that we would be the kinds of people, doing the kinds of things that brings more of Heaven, more of the will of God to the area of the world we are in, and the time we find ourselves.

For over two thousand years the Gospel has been very good news for the world, even for those who didn't believe it.

Christians have started hospitals, libraries, orphanages, leprosariums, the big ideas of human rights, women rights, and abolition movements. From mercy ships to the Red Cross, all have their roots in the Jesus movement and this idea that we should do God's will on earth as it is in Heaven.

Based on Bringing Heaven to Earth, WaterBrook Multnomah Publishing Group.

Josh Ross is the lead minister for Sycamore View Church in Memphis, TN. Upon graduation from Abilene Christian University, Ross answered God's call to serve people in areas known for racial tension and a wide gap between rich and poor. In a city known for violence and hatred, Ross and his congregation work to restore an under-served part of Memphis to a place of justice, opportunity, and health. Ross is the author of Scarred Faith. He speaks regularly at churches, Christian conferences, and Christian colleges and universities. Ross and his wife Kayci have two boys.

Jonathan Storment is the preaching minister at the Highland Church in Abilene, Texas. Highland engages in the meaningful and often messy work of Restoration in their city; their vision is to end systemic homelessness in Abilene. Storment is married to Leslie, and they have four children. He is the author of How to Start a Riot and a regular contributor to Scot McKnight's blog Jesus Creed.

See how this 4-year-boy is convincing everyone that Heaven is real! 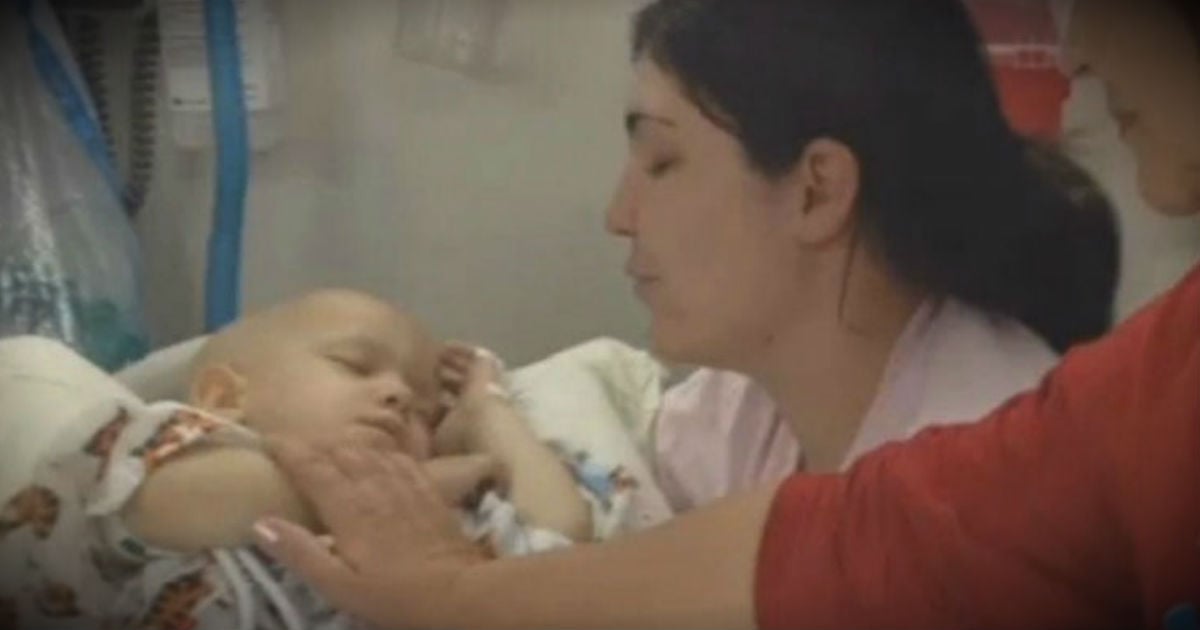