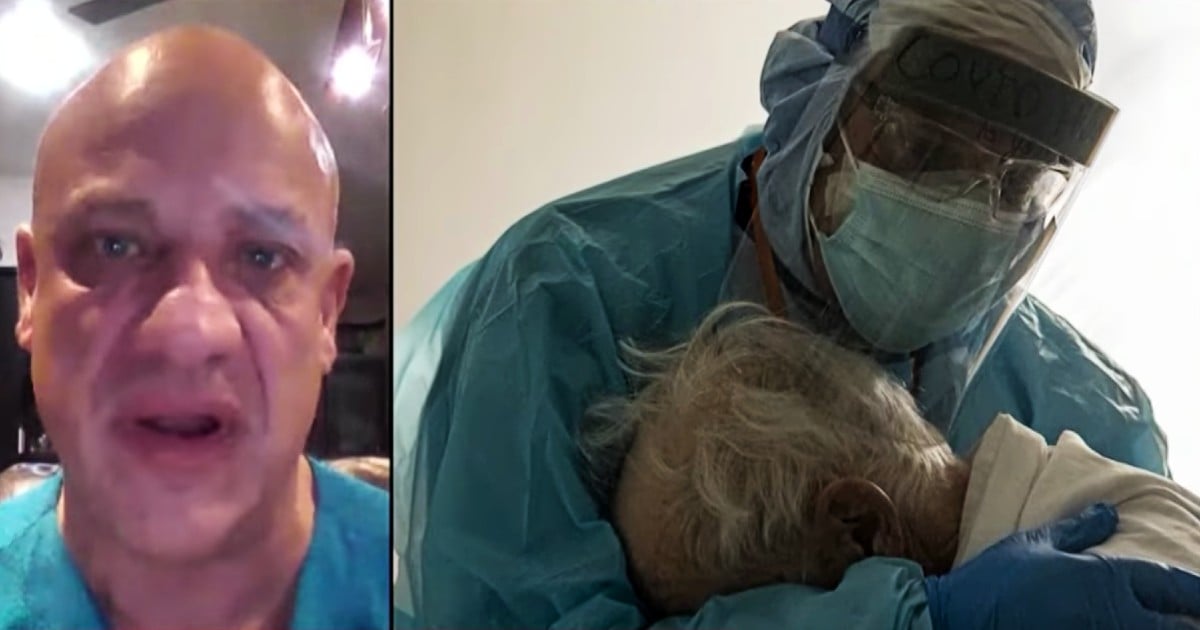 Out in Phoenix, a pastor pushes his daughter out of the way of a falling 8,000 pound boulder and braces for impact.

To be expected, the pastor, Luke Barnett, suffered multiple broken bones as a result of the accident. Yet, his heroic story serves to inspire others.

Pastor Luke works at Dream City Church. He was out on a charity hike with his adult daughter when things took a turn. Little did they know what would happen during the excursion.The duo embarked on a charity hike to raise money to support the Colorado City Dream Center.

Their hike was intended to be a distance of 800-miles through a trail in Arizona called Adventure Your Life.

“We called the whole campaign Adventure Your Life, but it turned into being, really, the miracle of our life that we’re even alive today," the pastor said about the experience.

“We made a commitment. And there [are] churches all across America who have sponsored us to finish this trail…Our plan was to do it in 40 days. Twenty miles every single day."

8,000 Boulder Falls On Father After He Pushes His Daughter Out Of Harm’s Way

Their plans were altered when they just about reached their 500-mile milestone.

A 8,000-lb boulder came rolling in their direction, and Pastor Luke made a quick decision — get his daughter out of the way. His injuries were immediate, but thankfully his daughter had first-aid skills that she used before calling for rescue.

The pastor reflected on his daughter right after the incident.

YOU MAY ALSO LIKE: Man Posts Desperate Plea As Restaurant Feeding The Homeless Threatened To Close Forever

A chopper arrived to transport him, and while that took place he actually encouraged his daughter to finish the hike. She did.

Annalee not only went on to finish the hike, but also raised hundreds of thousands of dollars for the Colorado City Dream Center.

WATCH: Pastor Pushes Daughter Out Of The Way Of Falling 8,000 Pound Boulder