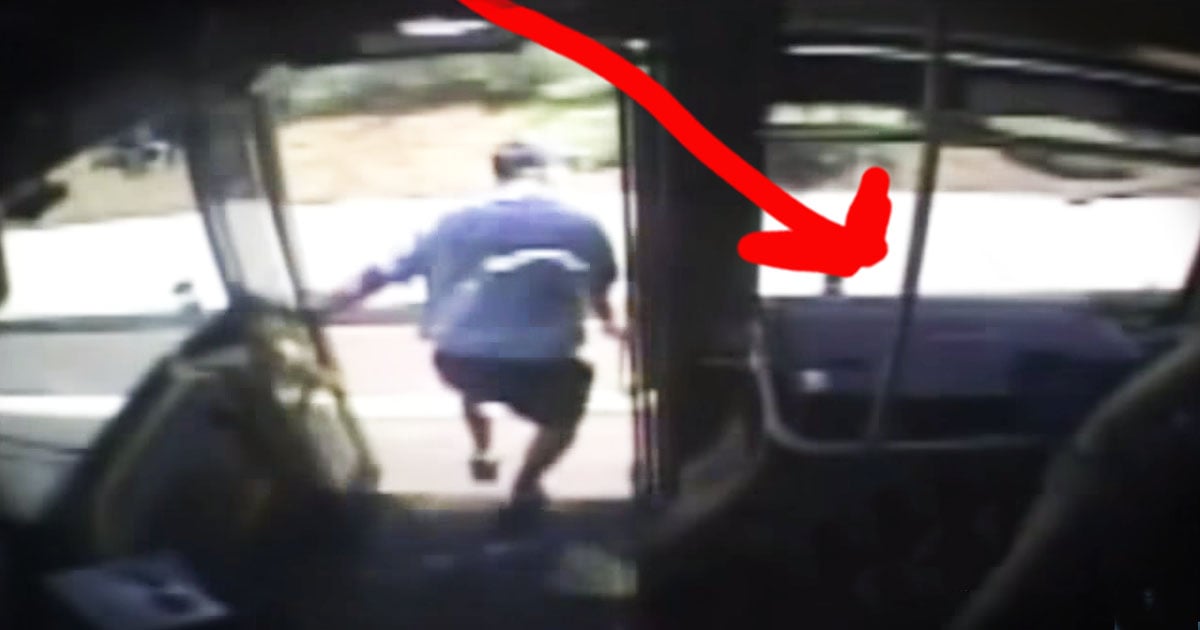 Decades ago in 1938, Lord Weidenfeld was a rosy-cheeked Jewish boy whose life was in serious danger. Thankfully, he was able to flee from Austria which was overtaken by Nazis troops., and he was then taken to Great Britain. A group of Christians rescued Lord Weidenfeld along with so many other endangered Jews, and they made sure that all of the refugees were fed and clothed.

Now, Lord Weidenfeld feels that he has "a debt to repay" to the Christians who saved him. And he's doing it by helping Christians who are fleeing ISIS.

"It was a very high-minded operation and we Jews should also be thankful and do something for the endangered Christians." said Lord Weidenfeld. 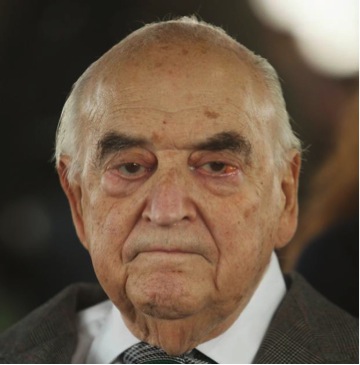 Now that Christians in Syria and Iraq are in extreme danger and are being murdered, enslaved, tortured, and persecuted by the ISIS terrorist group, Lord Weidenfeld can't sit back and do nothing.

At 95 years old, he is repaying his "debt", "I had a debt to repay. It applies to so many young people who were on the Kinderstransports. It was Quakers and other Christian denominations who brought those children to England.

Lord Weidenfeld made a life for himself in Britain. He arrived right before the start of World War II with next to nothing. But Lord Weidenfeld took advantage of his second chance and he started the Weidenfeld and Nicolson publishing company years later. He even gained the noble position as a peer in 1976. 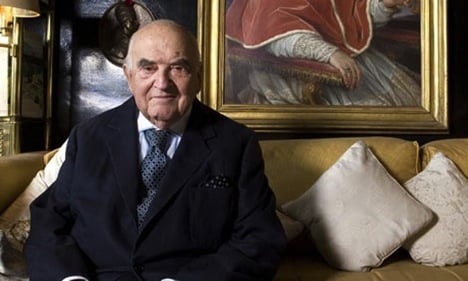 To show his gratitude to Christians, Lord Weidenfeld started the Weidenfeld Safe Havens Fund. The fund will rescue 2,000 more Christians from ISIS and will pay for 12-18 months of support for the refugees. Not too long after the fund's launch, 150 Syrian Christians were rescued and transported on a privately chartered plane to safety in Poland.

Lord Weidenfeld is glad to do his share to ease the burden of Christians, and it brings him much satisfaction to return the great deed that was done for him. Lord Weidenfeld looks up to the late Sir Nicholas Winton, who saved more than 10,000 Jewish children from the Nazis.