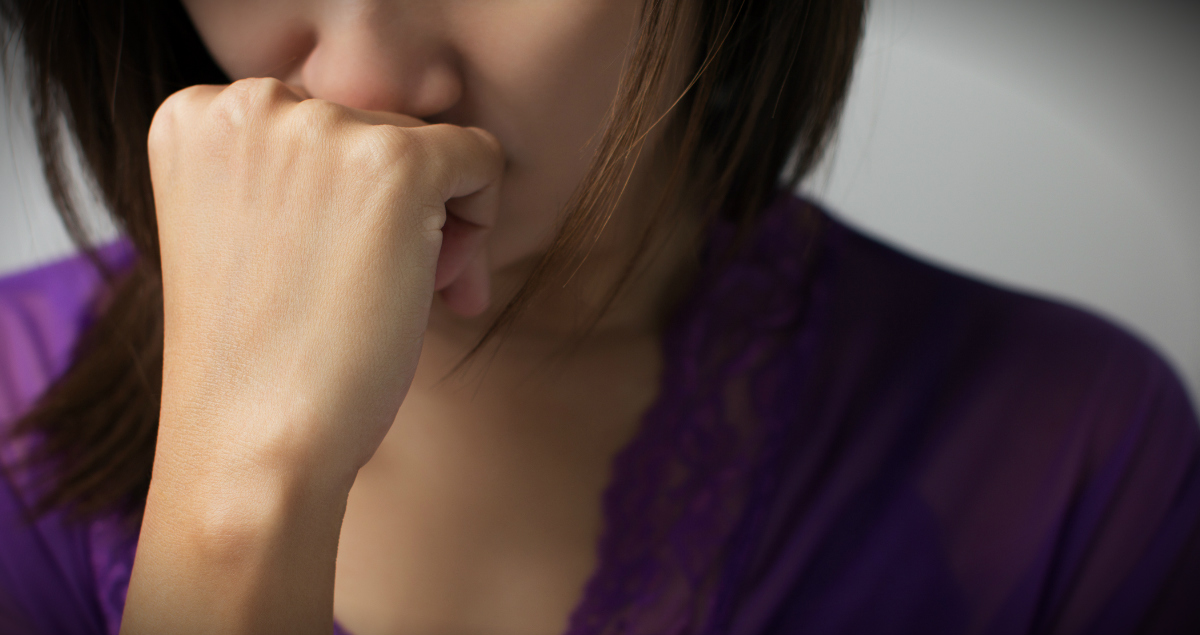 How Are You Waiting For Mr. Right?
Read Article »

The first thing you may notice about actress/filmmaker Paige Billiot is her beauty. But for years, the first thing anyone noticed was her facial birthmark. She is much more than both of those things. And after years of bullying, this brave woman has made it her mission to inspire others to embrace their “flaws” and love themselves just the way they were made! 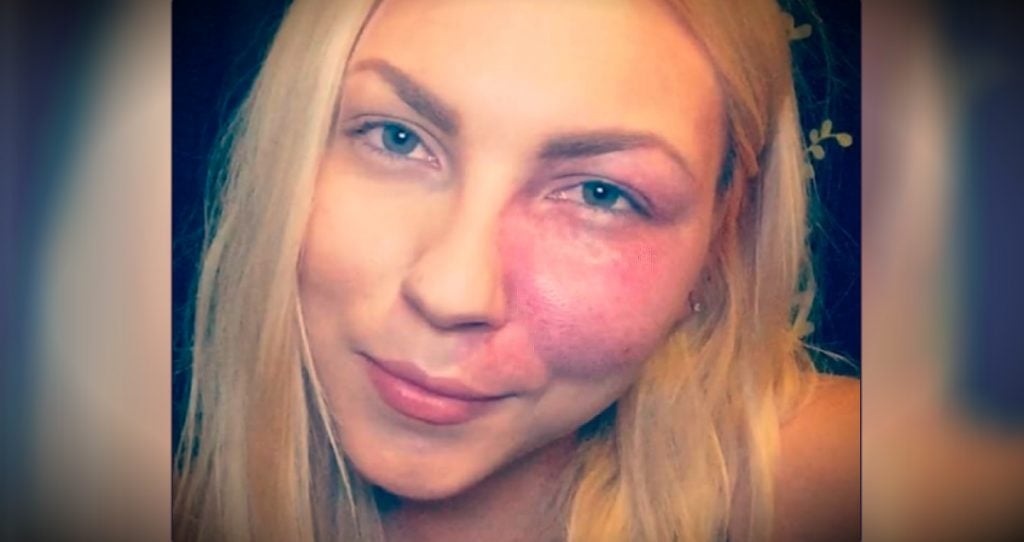 Paige has what is called a port-wine stain, which is a facial birthmark caused by swollen blood vessels. And while Paige now refers to her birthmark as a beauty mark, that wasn’t always the case. 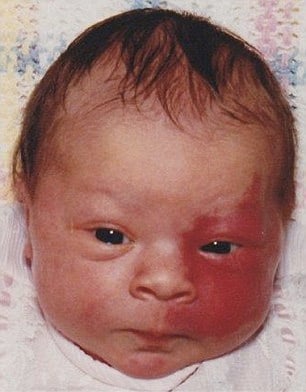 Growing up, the dark red mark covering roughly half of her face made Paige an easy target for childhood bullies.

“When I was younger, the birthmark was hard for me to deal with,” Paige said. “Sometimes it even got physical. We moved around a lot so I had to explain over and over again when a child asked what it was.” 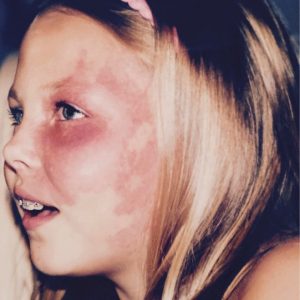 Overcoming At A Young Age

With all of the bullying, Paige had to develop tough skin pretty quickly.

RELATED: Teen bullied because of her severe psoriasis learns to love herself

But Paige was also blessed to be surrounded by a supportive family who sought to combat the mean things strangers would says with love and laughter. In fact, her little sister, Gabby, envied Paige’s facial birthmark.

"Gabby actually cried because she wanted to be special like Paige," the girls’ mother, Christine, said.

And while the 10-year-old Gabby didn’t realize it at the time, her jealousy was incredibly empowering for Paige. And by high school, she was starting to realize her birthmark was no “flaw,” despite what the bullies might say. 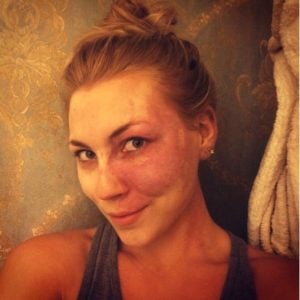 “Now it’s part of who I am, and I don’t see myself without it anymore,” Paige said.

And Paige was absolutely correct. God does not make mistakes, and He had a very special purpose for her facial birthmark!

During high school, Paige discovered her love for acting. She knew it would be a hard road, given how superficial Hollywood is, but she wasn’t one to back down from a challenge. The years of bullying did not dampen Paige’s fighter spirit, they only honed it! 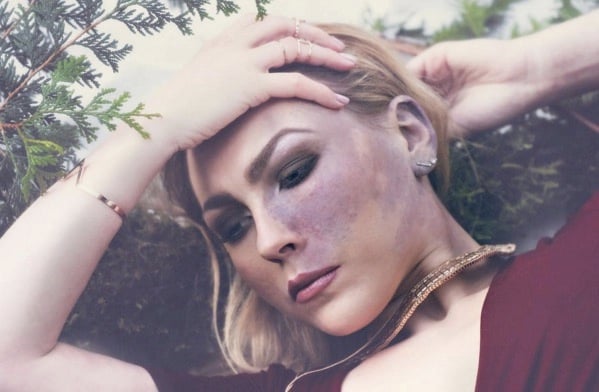 At 23, Paige lives in Los Angeles where she works as an actress and filmmaker. She admits that she’s experienced set backs in her career because of her facial birthmark. But she’s determined to stay true, and made a promise to herself to never try to hide or cover up her port-wine stain.

It’s that promise that inspired her to become a filmmaker, so she could make her own movies, highlighting the birthmark Hollywood so often tried to hide. And from there, her mission to inspire only grew.

"Everybody feels flawed at some level," she said. "We have to be able to accept ourselves."

And with that, God really started to reveal the purpose behind Paige’s early struggles. She realized there were so many people out there, especially young girls who could relate. Who are regularly told they aren’t good enough, and that being different is bad.

And so, Paige started a social media campaign called the “Flawless Affect” project. 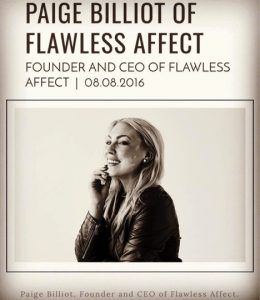 "It's a campaign movement to redefine beauty," Paige explained. "You don't want to be normal. You can't please everybody, and you shouldn't try. Different is the new normal."

With the help of various photographers, Paige participated in a photoshoot aimed at featuring her “flaw” in an artistic manner, to show just how beautiful our differences make us. And it’s become Paige’s mission to encourage others to “find beauty in your flaws. BE FLAWLESS.”

Here are a few of the photographs showcasing just how beautiful Paige’s “flaw” is:

God bless Paige for spreading this important message. For too long, our society has focused on a skewed perspective of beauty. Instead of trying to hide our differences, we should be celebrating them. God designed each of us to be unique, and His love makes us flawless!

“My flesh was made by you, and my parts joined together in my mother’s body. I will give you praise, for I am strangely and delicately formed; your works are great wonders, and of this my soul is fully conscious.” Psalms 139:13-14

We were blessed to have the opportunity to talk with Crystal Hodges, who also has a port-wine stain. Hear her story in the video below (or read about it HERE)!