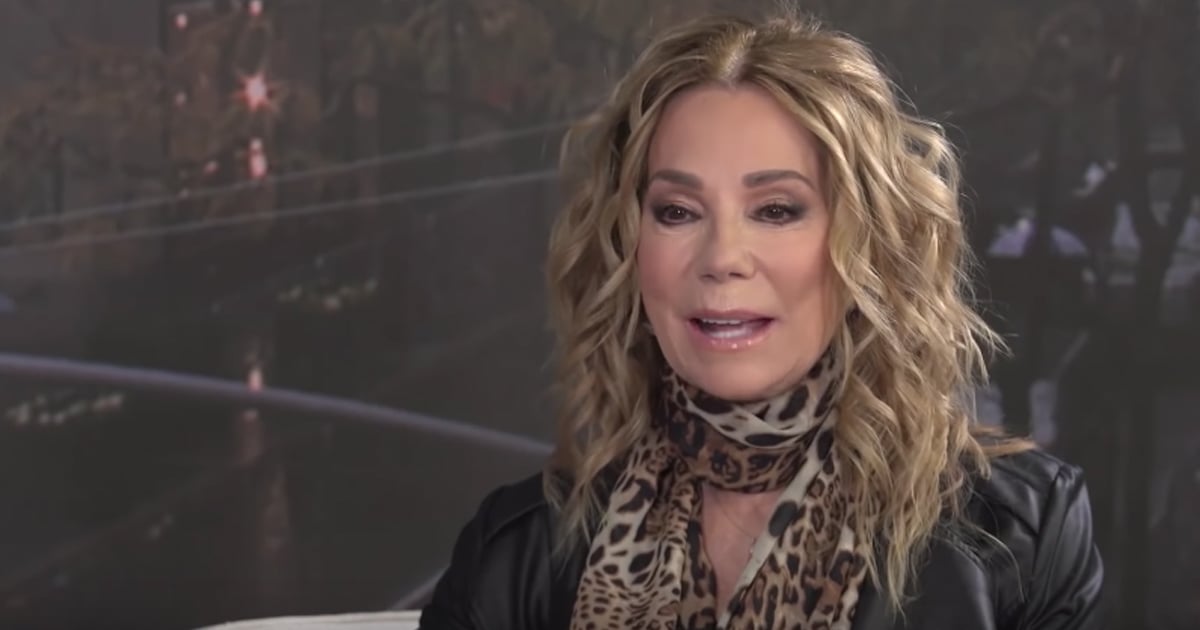 Alexis Marrino’s baby died at birth. But the grieving mom allowed God to bring purpose to her tragedy in the most beautiful way. In an inspiring and selfless act of kindness, Alexis donated more than 8 gallons of breast milk in her late daughter’s honor to provide nourishment for other struggling newborns.

Alexis Marrino (22) of South Dakota and her husband, Michael (25), were so excited when they found out Alexis was pregnant. But at the 20-week scan, doctors gave the couple some terrible news.

RELATED: Teen Mom Supplies Breast Milk For Baby She Put Up For Adoption

Their little girl, McKinleigh, suffered from a rare neural tube defect called anencephaly. The defect is ultimately fatal and the scan showed the baby girl had no brain activity. Doctors said Alexis would lose McKinleigh in utero or the baby would die soon after birth.

When discussing the pregnancy’s next steps, doctors gave Alexis and Michael the option of terminating the pregnancy. However, the couple refused to abort. They wanted a chance to meet their daughter, no matter how short her life may be.

“I decided I wanted to see her and hold her so I decided to continue on with the pregnancy,” Alexis Marrino said.

Little McKinleigh was alive on this earth for 70 minutes before going home to be with the Lord.

“It was a really precious hour and ten minutes,” Alexis recalls. “She was very warm and soft so I was glad that I got to hold her.”

Before receiving their daughter’s deadly diagnosis, Alexis knew she wanted to breastfeed her child. And after realizing she’d likely never get the chance, the heartbroken mom could have abandoned her plans to nurse altogether.

However, she made a brave decision that ended up becoming a powerful path to healing after her baby died at birth.

After saying goodbye to McKinleigh, Alexis decided to use the breast milk her body had started producing to help other families.

“I figured I had already planned on using it, so I might as well donate it,” she said.

The grieving mom started pumping her breast milk the very next day with the plan of donating it to help nurture premature and ill newborns.

It was tough at the start.

“At first, it was emotional, pumping breast milk after losing my baby. It was stressful and frustrating,” Alexis Marrino explained.

But Alexis recognized that lots of moms have difficulty producing breast milk. And she wanted to use her own to help others as a beautiful tribute to the daughter she lost.

The mom kept on going with her mission in mind. And soon, it became the norm. 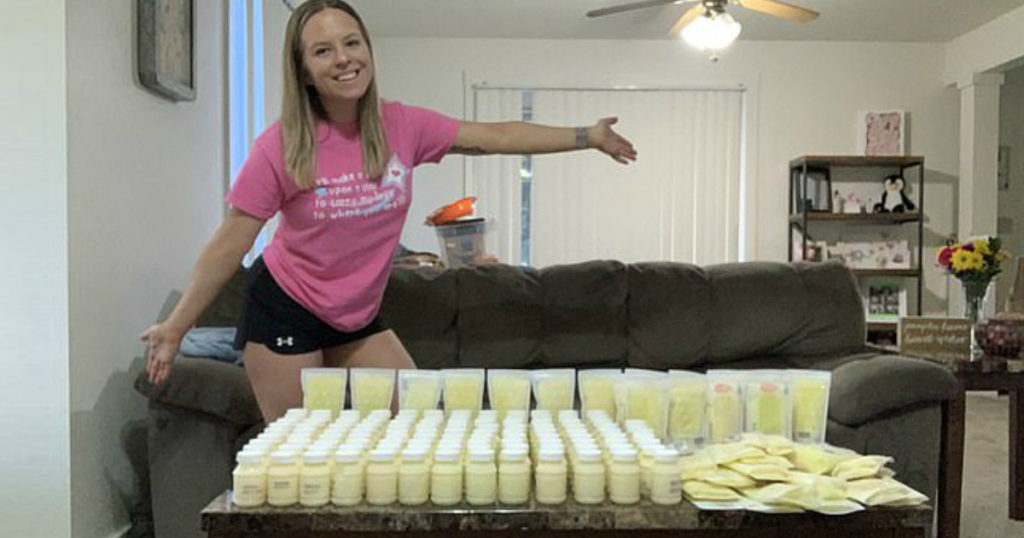 “I just had to remind myself who I was doing it for and that got me through it,” she said. “It is going to premature babies and babies who have difficulties when they are born.”

Alexis ended up with around 1,130 ounces of breast milk, which is more than 8 gallons!

“I was shocked when I counted it all,” the mom says. “People keep telling me it will help a lot of babies. I am proud of how much I managed to pump.”

The pain Alexis Marrino must have felt after her baby died at birth is something no one ever wants to experience.

But the way the mom gave a purpose to this tragedy, selflessly pumping her breast milk so she could help others, is truly inspiring!