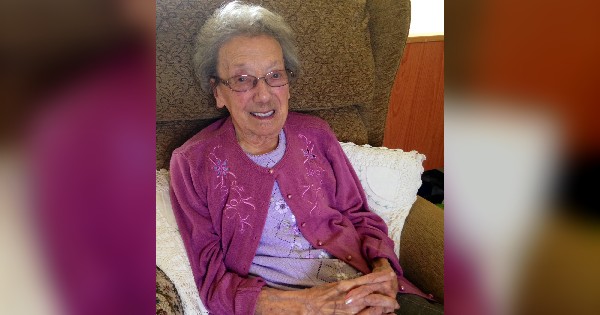 Change is difficult for a lot of people but especially for this mom’s son who lives with autism. Even getting a haircut can be challenging for Michael so this family resorted to mom cutting his hair. But that didn’t last either. And then they met Freddy. A true gift.

it was all by accident, as they drove by a barbershop that no one had ever been to. Mom took both her boys to meet the barber, Freddy. The boys took to him fairly quickly and even Michael settled in and enjoyed his time with Freddy. Freddy seemed to not be bothered by Michael’s autism and made both the boys really comfortable.

So when the time came that we needed to move as a family, my initial thought was ‘who will cut Micael’s hair?’

I would have to find a new barber for Michael. The thought turned my stomach. The level of trust he built with Freddy doesn't come easily. Now we would have to start all over. Last time I got Michael's hair cut, I jokingly (but seriously too) wrote on Facebook that if I had unlimited funds I would fly Freddy back and forth just to cut Michael's hair. Freddy and I are friends on Facebook, and he saw that post.

As we were leaving Michael’s haircut one day, Freddy asked me when we were moving. I told him July. And what he said next…floored me.

He said to me, "My wife and I talked. We will go down to Virginia before the school year starts so I can cut Michael's hair."

Who does that?? This mom could not believe her ears.

Apparently, Freddy and his wife were willing to extend their trip from New Jersey to Virginia and would be available to cut my son’s hair while traveling through.

“How do you thank someone for a gift like that? How do you make them understand just how much the gesture means? I still am not sure. Dinner? A gift certificate? A kidney, maybe?”

“For now, this post is my thanks to you, Freddy. You have no idea what this means to me... what it will mean to Michael. You have shown a level of kindness that I don't know I could ever repay you for.”

Thank you, Freddy, for your work and friendship to this family. Not many would go the extra mile (literally) to help a friend in need. May God bless you, your family and your business.