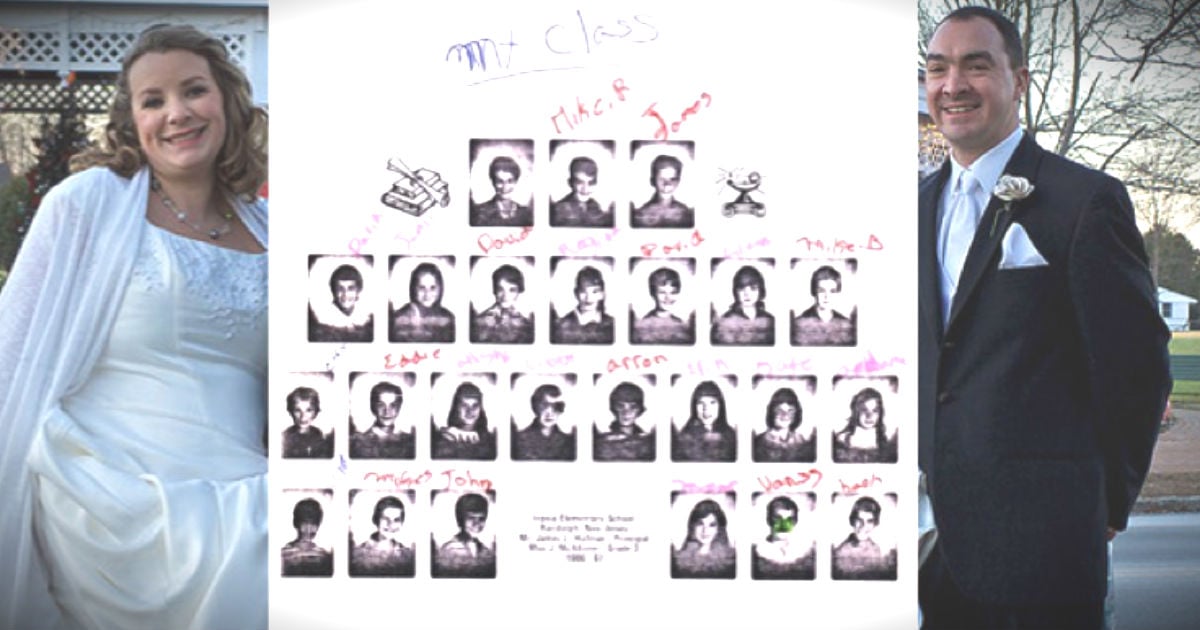 He Found His Childhood Crush Online. And What Follows Is BETTER Than A Movie!
Read Article »

The following real-life story is just like something you'd expect to see on the show, Lassie. Except that instead of little Timmy falling into a well, this time it's a sad Basset Hound named Phoebe!

It all started when Phoebe's human, B.J., was having a party at his house. Amidst all of the bustle, someone left the door open and out slipped Phoebe, accompanied by her 4-legged best friend, Tillie.

Tillie and Phoebe made their way into the woods, and somewhere along the lines, Phoebe fell into a deep concrete cistern. The sad Basset Hound was unable to get out. She had no choice but to wait until somebody came to rescue her.

Meanwhile, B.J. was heartbroken when he realized his dogs were missing. He searched high and low, but couldn't find any sign of Tillie or Phoebe.

And so he turned to Vashon Island Pet Protectors, a local animal rescue organization, for help. VIPP posted an alert on their Facebook page, asking folks to keep an eye out for the missing pups.

After a week, the pups were still missing and B.J. was crushed. But his prayers were about to be answered!

VIPP received a phone call from a person saying that a "reddish" dog had been coming up to their house, and then would return to the woods. VIPP rounded up some volunteers and headed out into the woods in search of the dogs.

RELATED: Dog Waits By Roadside In Same Spot Every Day Until He Finally Gets The Rescue He Deserves

It was there that they finally discovered Tillie laying beside the old cistern. Nervously they approached, worried by what they might find inside. But every heart leaped with joy when they uncovered Phoebe. The sad Basset Hound was trapped and hungry within the abandoned water tank. But she was now safe and sound!

It turns out that Tilled had stayed with Phoebe the entire week, only leaving her side to try to get help from the homeowner who had alerted VIPP. The two dogs were rescued and returned to an incredibly grateful B.J., who was not at all surprised to hear of Tillie's devotion to Phoebe. He said,

"She's a very caring, loving and nurturing dog and the two of them are best friends."

B.J. has purchased dog collars that contain a GPS to help make sure the pals don't go missing again. And a kind volunteer made sure to fill in the old cistern so that no one else could fall into it.

As for Phoebe and Tillie, the two friends are just glad to be back home. And it just goes to show that friendship is not limited to humans alone!

"Two are better than one, because they have a good return for their work. If one falls down, his friend can help him up. But pity the man who falls and has no one to help him up!" Ecclesiastes 4:9-10