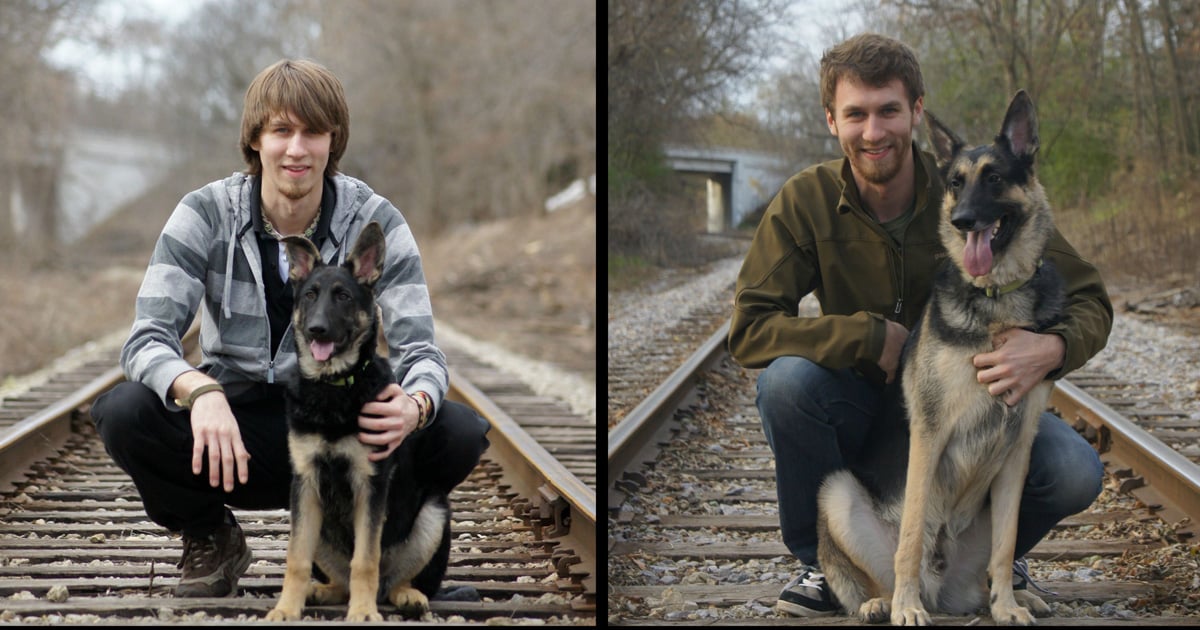 Vets Cheer Up Earless Dog With A Special Friend

Poor Scooby got trapped in a fire. As a result, the poor pup lost his ears. But the caring staff at the vet office found a special way to cheer the earless dog up!

A few weeks back, Scooby and his fur-brother, Smokey, went for a ride with their owners. The couple made a quick stop at a food pantry to pick up supplies. Unfortunately, while they were inside the building, a fire somehow broke out in the truck.

Smokey jumped out of the cab of the truck. But poor Scooby was too frightened to move. He stayed put until his owners rushed out to his rescue.

By then, Scooby suffered serious burns to his ears, nose and paws. The staff at BluePearl Veterinary Partners in Blaine, Minnesota did everything they could to make Scooby feel better.

First, they removed the burned plastic from his paws. Then they tended to his nose. Sadly, the severe damage to his ears left the vet with no choice but to remove them.

Scooby’s owners didn’t have the money needed for the critical care. That’s when non-profit Frankie’s Friends came to the rescue! With their help, Scooby got all of the medical attention he deserves.

A Friend For Recovery

The sweet 3-year-old pup did great through the procedure. The earless dog can still hear, but needed to stay at the vet’s office for a bit for post-operative care.

The staff felt like he needed a recovery buddy. So, they found a stuffed Hello Kitty doll and removed its ears. 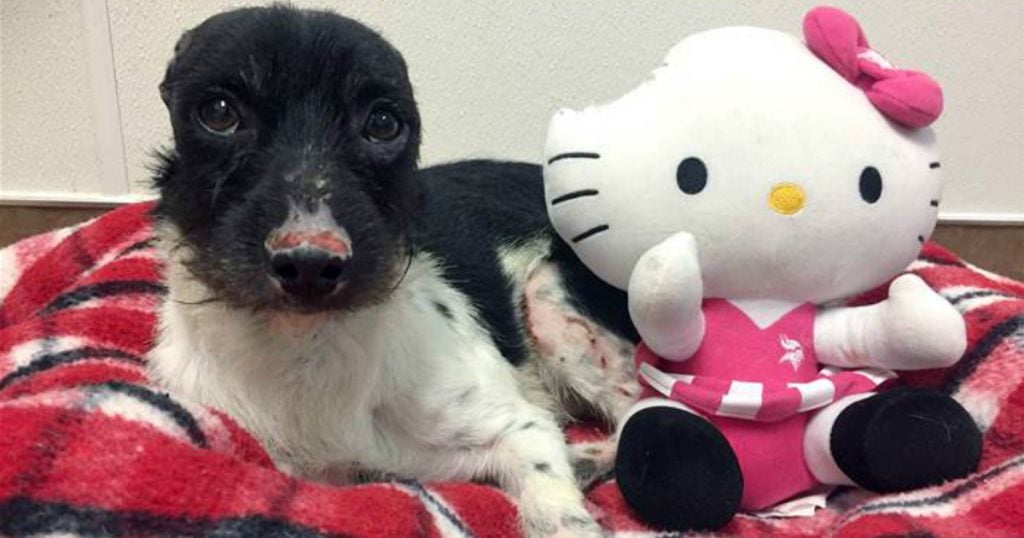 “One of the technicians brought him the stuffed toy because she didn’t want him to feel lonely,” said Carrie O’Brion of BluePearl Veterinary Partners.

The staff says Scooby carries the doll all around with him. He’s even started napping on it!

And now that the earless dog has a friend who’s just like him, he’s really coming around.

“At first, he didn’t want anyone to touch him because everything hurt. But now that he’s feeling better, he’s really affectionate. He’s started asking for belly rubs,” said Leah Falon, the veterinary technician who made the doll. “He’s so sweet and he has these really soulful eyes.”

The vet expects Scooby to make a full recovery. Once he’s healed up some, he’ll go live with one of the vet techs for a while, to give his owners a chance to get back on their feet. And naturally, the earless dog won’t leave without his earless Hello Kitty!

This earless cat that nobody wanted rescued the human who finally took him! 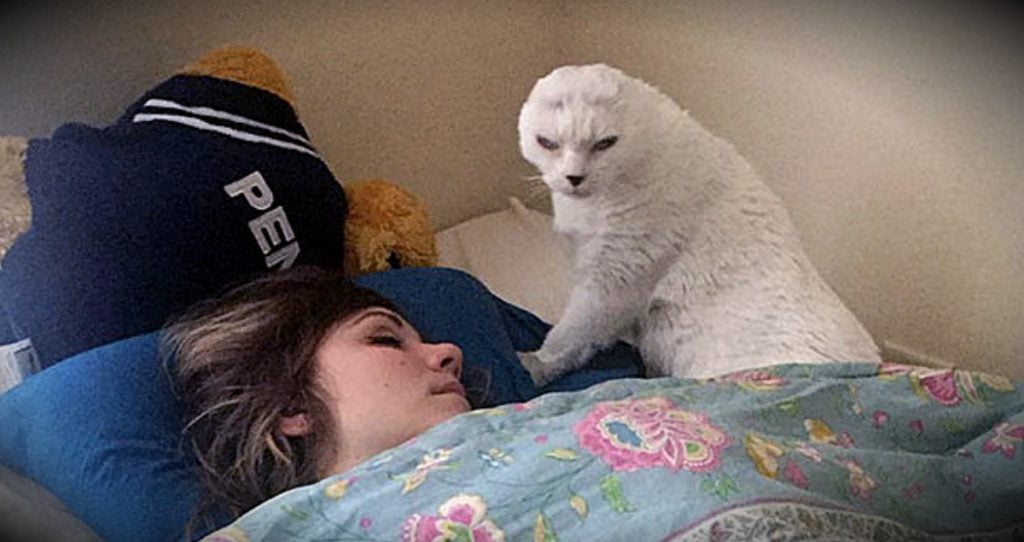