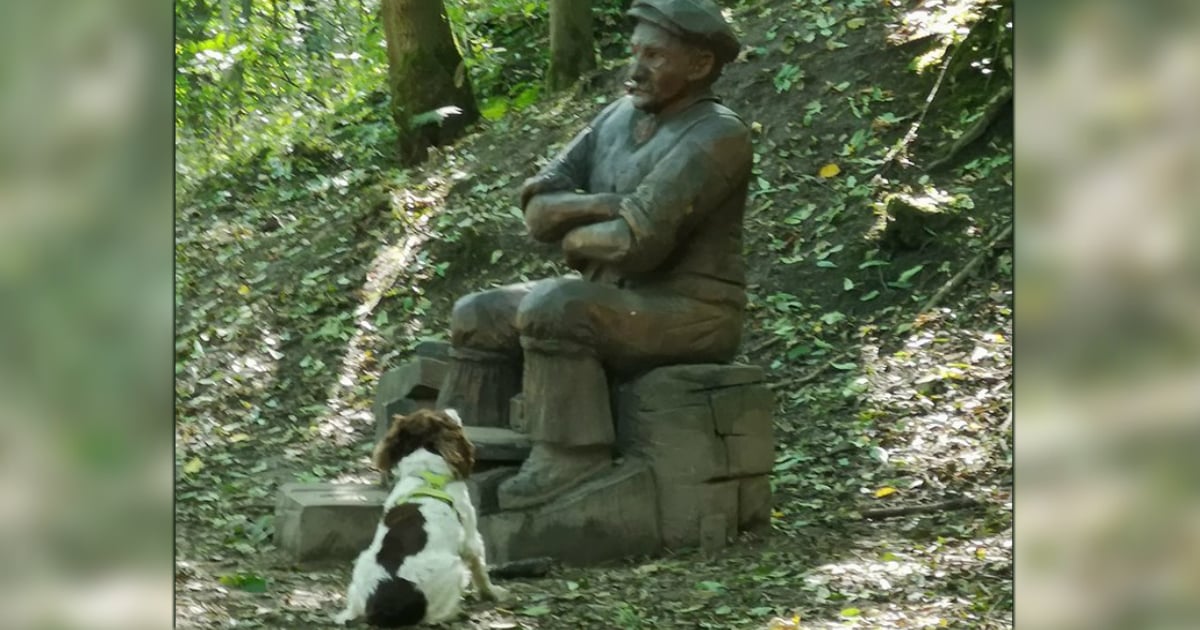 When a family’s senior sheepdog Louie disappeared, he later returned home with a note on his collar revealing this hero dog rescued a neighbor in need. And this inspirational animal story reminds us how much our pets are truly a gift from God! (If you'd prefer to listen to the audio version of this story, scroll to the end of this article to find the podcast version below!)

A brave sheepdog named Louie lives with his humans, Peter and Francie Diver, on their farm in New Zealand.

RELATED: Hero Dog Rescued Little Boy From A Babysitter Who Was Up To No Good

In his younger years, Louie was known to roam about. But at 12 years old, the arthritis-riddled farm dog has slowed down quite a bit. With his wandering days behind him, the old boy typically sticks pretty close to home. 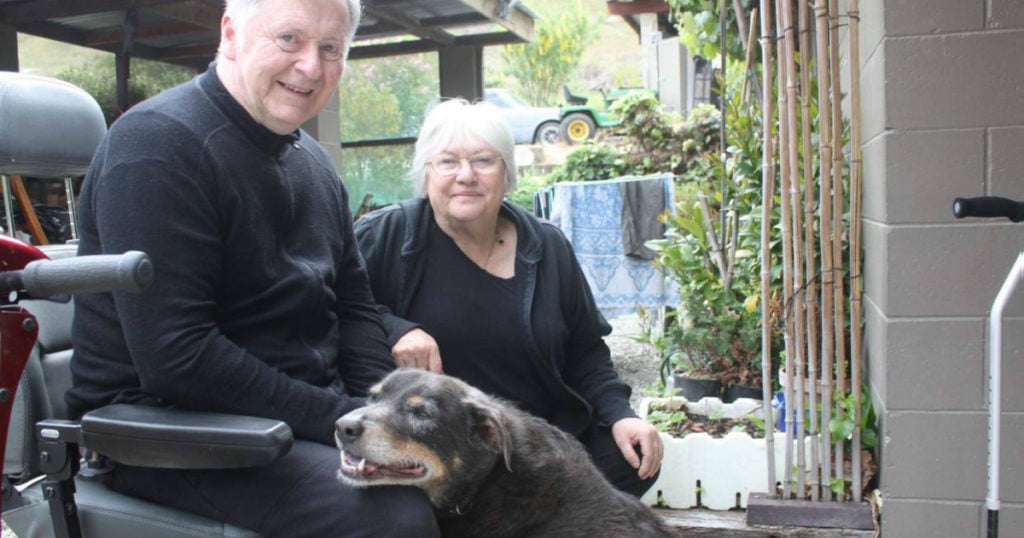 So, when Marolyn Diver came to visit Peter and Francie, she found her parents worried sick over the disappearance of their old farm dog. Louie had gone missing and they feared he’d forgotten his way home.

Thankfully, Louie returned home before the end of the day. He limped down the driveway and collapsed, exhausted, near the door.

The Diver family would have been left to imagine what old Louie had been up to if not for a handwritten note tied to the dog’s collar, explaining it all!

When the family took a look at the handwritten note scrawled on a piece of cardboard attached to sheepdog Louie’s collar, they discovered he’d been acting as a guardian angel.

“We were concerned someone might have hurt him,” Marolyn Diver explained. “But after reading the note I felt complete and utter relief, then my heart melted.”

The hero dog rescued his little friend, Maddy — a dog who lived on a neighboring farm!

“Louie is the hero of the day. He lead (sic) me to Maddy in distress stuck under a brush pile. Cheers, Rob.”

After getting the full story from their neighbor, a farmer named Rob who lives about a mile away, the family discovered Louie truly is a hero!

Rob wasn’t able to find his dog, Maddy, in the morning before heading out to run some errands. When he returned home, Rob found Louie there. The sheepdog insisted Rob follow him.

RELATED: Note From A Stranger Reveals This Cat's Secret Life As A Fur Angel

And when he did, Louie led the farmer right to Maddy, who had gotten stuck in a pile of wood!

“Rob said he was 100 percent sure that Louie knew what he was doing, and getting Rob to Maddy was his one pure focus,” Marolyn said.

“He was very energetic trying to show me where Maddy was in the pile,” Rob explained of how the hero dog rescued Maddy. “She had got into a hole and couldn’t get out again.”

As Rob worked on getting Maddy free, Louie helped by digging at the ground and pulling away branches.

With Maddy safe and sound, Rob decided to send Louie home with a note to help explain his prolonged absence. The sheepdog’s courageous deed truly impressed and touched the neighbor.

“He is so old and decrepit he can hardly walk,” Rob explained.

So, Louie’s dedication in seeing Maddy safely returned to her owner truly was heroic.

Sometimes we forget what loving nature animals can have. But Louie’s inspiring story helps remind us that God gave some of his best angels four legs and fur!