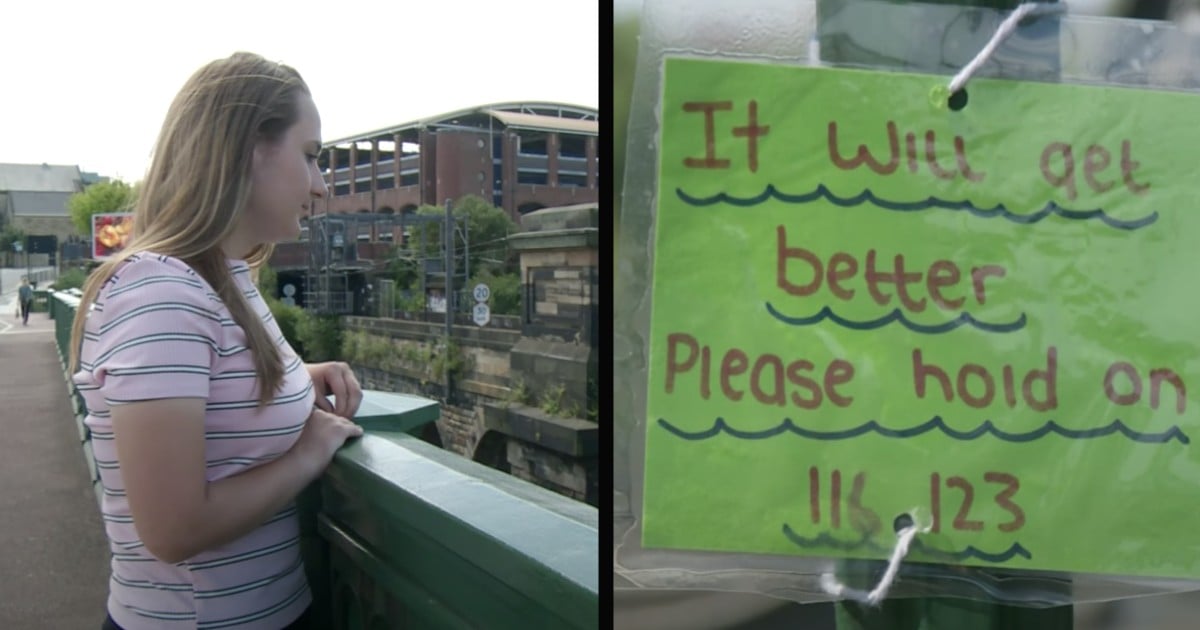 A man shaves his head as his moment of action and what happens next will warm your heart and remind you there is still good in this world.

Actions speak louder than words. Actions become actions of solidarity that fight the vehicles of loneliness, sickness, disease, tough times, and isolation. A man with cancer loses it when a barber first shaved the man's head, and then he turned the clippers on himself.

RELATED: See Why This Bride Decided To Shave Her Head At Wedding Reception

Cancer is one of the most debilitating and isolating diseases to fight. It affects every aspect of your life and eventually, it will alter your appearance as your hair falls out as a side effect of chemotherapy.

So when Neftali Martin was diagnosed with cancer, he made the decision to be proactive about his locks of hair. Instead of waiting for his hair to fall out in clumps, he opted to have his friend and coworker Joel Ortega shave his head for him.

As barbers, both Neftali and Joel have a passion for hair — including their own. Joel knew his friend was facing a tough road and he didn't want him to feel alone.

RELATED: Dad Shaves His Head For His Daughter And The Look On Her Face Was Priceless

Without telling Neftali, Joel decided he was going to shave his own hair after he finished Neftali's.

Man With Cancer Reacts To Barber’s Show Of Solidarity

The video captures the emotional moment as Neftali sits in the barber chair as Joel shaves his head.

You can see the turmoil in Neftali's expressions as he faces the mirror and watches his hair fall to the floor. The reaction on his face is priceless as Joel says, "You are not alone," and turns the clippers on himself!

That's right, his friend then begins shaving his own head! This is what it means to walk beside our fellow brothers and sisters in Christ when they are walking tough roads. What friends we have in Christ Jesus! Take a moment to walk this emotional video below and don't forget to share this stunning action of love!

YOU MAY ALSO LIKE: Angry Dad Cut Daughter's Hair After She Got Birthday Highlights But Never Expected Mom’s Response

"A friend loves at all times, and a brother is born for adversity." Proverbs 17:17

WATCH: Barber Shaves His Head To Support Man With Cancer

LISTEN: Son's 1st Words After 244 Days Brain Dead Were ‘I Love You Mom' And
Candace Cameron Bure Backlash On Picture With Husband