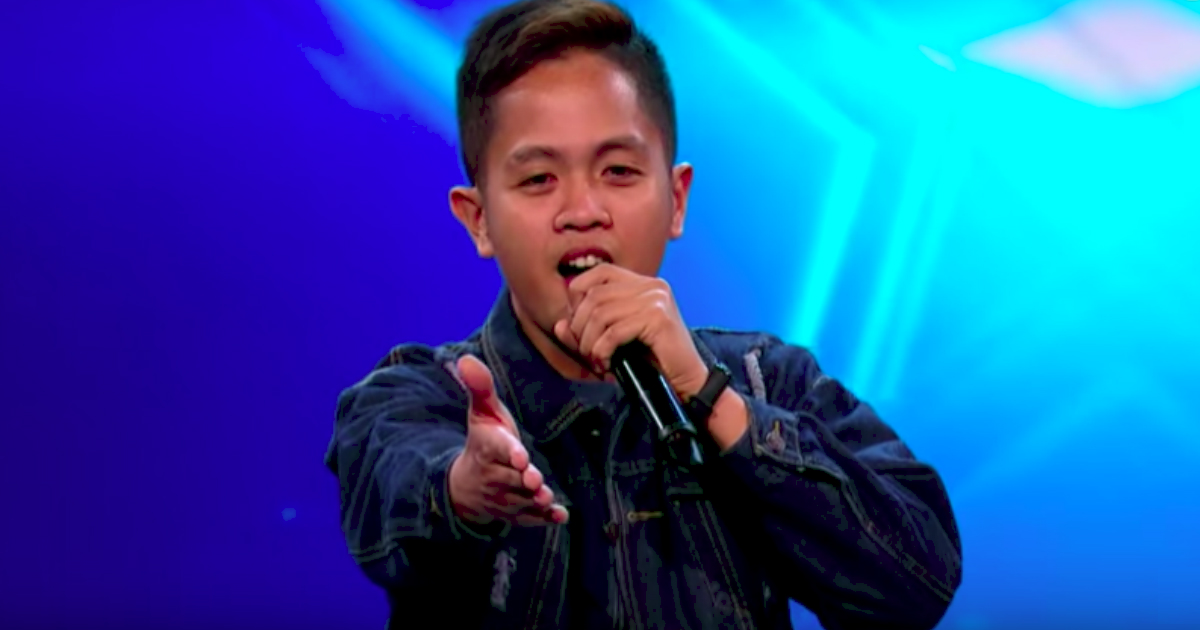 Music legend Elvis Presley helped make the classic song ‘You’ll Never Walk Alone’ famous. And when powerhouses Carrie Underwood and Yolanda Adams came together to cover the song in an incredible duet, they certainly did the King of Rock and Roll proud!

NBC honored the late musician in a TV special titled ‘Elvis All-Star Tribute.’ During the show, musicians from all different genres came together to commemorate the 1950’s icon.

RELATED: Amazing Elvis Audition Will Take You Back

Amidst the star-studded event, superstars Carrie Underwood and Yolanda Adams came together to perform ‘You’ll Never Walk Alone’. Both of these talented ladies are known for their powerful voices. And it’s impossible not to get chills as these two belt out these iconic lyrics:

"When you walk through a storm hold your head up high

And don’t be afraid of the dark.

At the end of a storm is a golden sky

And the sweet silver song of a lark.

Walk on through the wind,

Walk on through the rain,

Tho’ your dreams be tossed and blown.

Walk on, walk on with hope in your heart

A New Take On An Old Classic

Later, other musicians began lending their vocals to the tune and the song started gaining mainstream attention. Elvis Presley released his own rendition in 1967. In fact, he even titled his album after the song!

Now, Carrie and Yolanda perform this song as a duet.

The two are incredible artists all on their own. But together, their vocals create a chill-inducing version like you’ve never heard before!

The entire Elvis Presley tribute show featured all kinds of incredibly talented musicians. But this particular duet was definitely a stand out from the evening. What an incredible way to honor the legendary artist.

YOU MAY ALSO LIKE: Young Man's Elvis Audition Wows The Judges