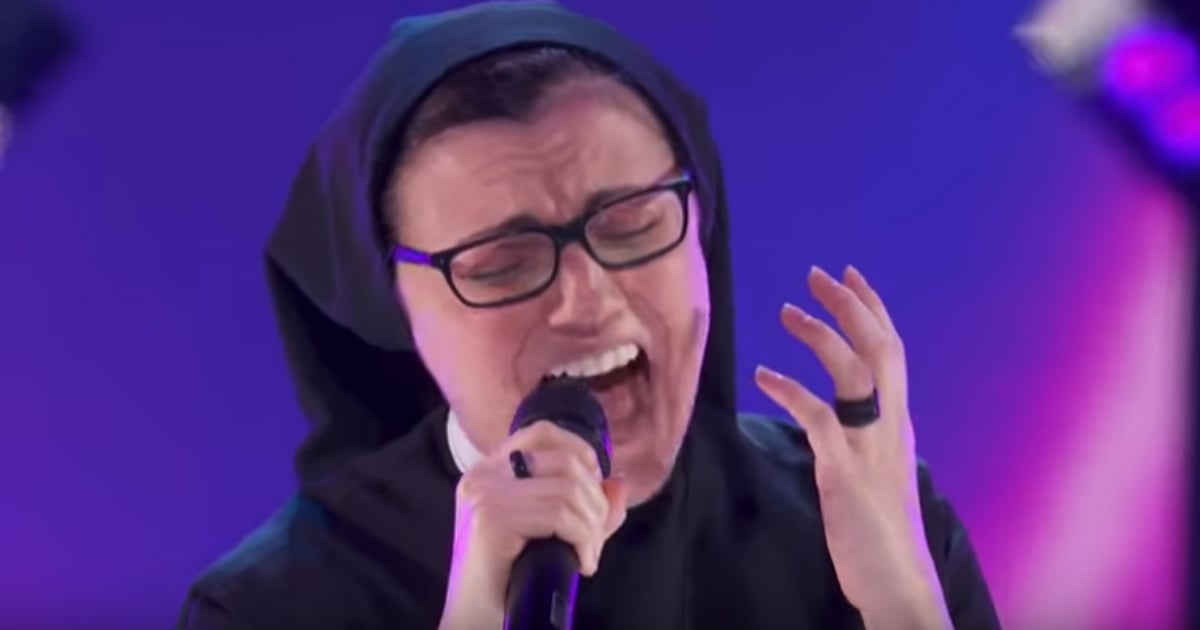 Growing up with a stutter shattered Rodelle Borja’s confidence. But still, he took a big step in pursuing his dreams by auditioning for Ireland’s Got Talent. And from the first note of Elvis Presley’s ‘Can’t Help Falling In Love’, this stuttering singer impressed the judges and us!

29-year-old Rodelle Borja is originally from the Philippines. He now lives in Dublin and works as a nurse caring for the elderly.

Because stuttering has plagued this young man his whole life, he doesn’t feel confident talking.

“I still find it very difficult to talk so I'd rather keep quiet,” he explained.

While talking proves difficult, God blessed Rodelle with the gift of song. He loves it. Expressing himself through music has almost become a type of therapy for Rodelle.

"When singing, I don't keep quiet at all. I sing my heart out," he said.

Rodelle even sings to his elderly patients every day!

Thankfully, Rodelle eventually built up the courage to try out for Ireland’s Got Talent. Not only is he sharing his God-given gift with us, but he is also encouraging everyone who faces trials in their life.

"I applied for Ireland's Got Talent mainly because I want to inspire other people,” Rodelle told the cameras. “Especially all the stutterers around the world since I'm also a stutterer myself."

Rodelle was a bundle of nerves before he even first stepped onto the stage. But as soon as the music started playing, you could visibly see a change. And seeing him come alive was truly incredible to watch.

Rodelle shook off the jitters and flawlessly delivered a beautiful performance of Elvis Presley’s ‘Can’t Help Falling In Love’.

The stuttering singer impressed the judges, too. And by the end of the song, all of them were on their feet clapping for Rodelle.

It’s not just his incredible vocals that make Rodelle a star. It’s the courage he shows in facing his fears to pursue the plan God has for him. And clearly, Rodelle is meant to share his gift of song with the world!

YOU MAY ALSO LIKE: Emotional Shadow Dance Tells The Story Of A Boy's Life On Britain's Got Talent