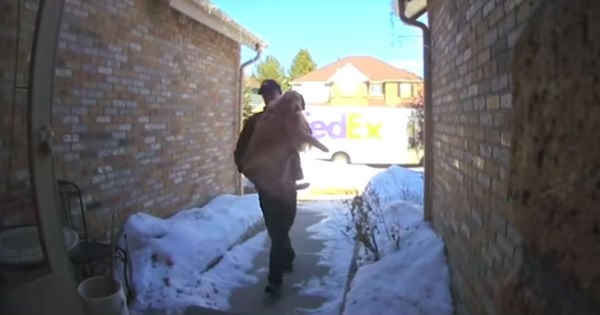 Whether you consider yourself a cat person or a dog person, this catdog in real life might just unite both sides once and for all!

This puppy in Vietnam is becoming a four-legged star on the internet after people pointed out that the animal resembles both a cat and a dog. His name is Dúi and his owners are Hai Anh and Minh Tuan.

Dúi has the face of a dog, yet his body looks more cat-like with his furry gray hair, pointed ears, and longer, docked tail. “He is a mix of a native dog breed and a short-legged dog called Dingo,” Hai Anh explains. “But I think he might have a gene mutation, too. I bought him in a mountain province in Vietnam.” 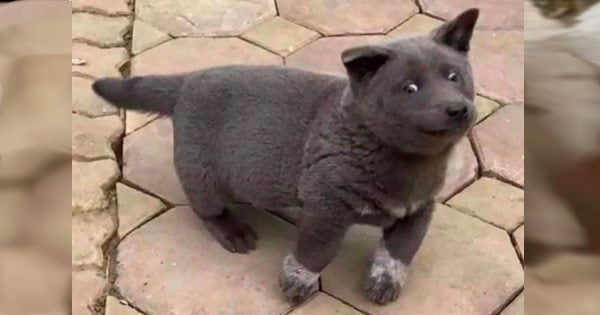 Some people online commented that Dúi resembles a Hmong dog, an ancient breed native to northern Vietnam. Dogs of this breed are considered excellent hunting and guard dogs and are very intelligent. They also get along well with children, are very loyal, and are generally social animals. One of the traits that make Hmong dogs stand out is their cute-looking docked tails.

Hai Anh and Minh Tuan share that Dúi is a happy-go-lucky dog and thoroughly enjoys playing with both humans and other dogs. He is a sweet and friendly pup, and he now has fans all over the world thanks to his Facebook page that his owners created for him! This is where Dúi's owners share sweet and silly photos of him. The page has already gained thousands of followers.

YOU MAY ALSO LIKE: Sad Shelter Dog Ginger Goes Viral After Photo Reveals She's Been Waiting 7 Years For A Home

By the looks of his pictures, Dúi's cuteness will be bringing smiles to the world for a long time. God bless this sweet animal!