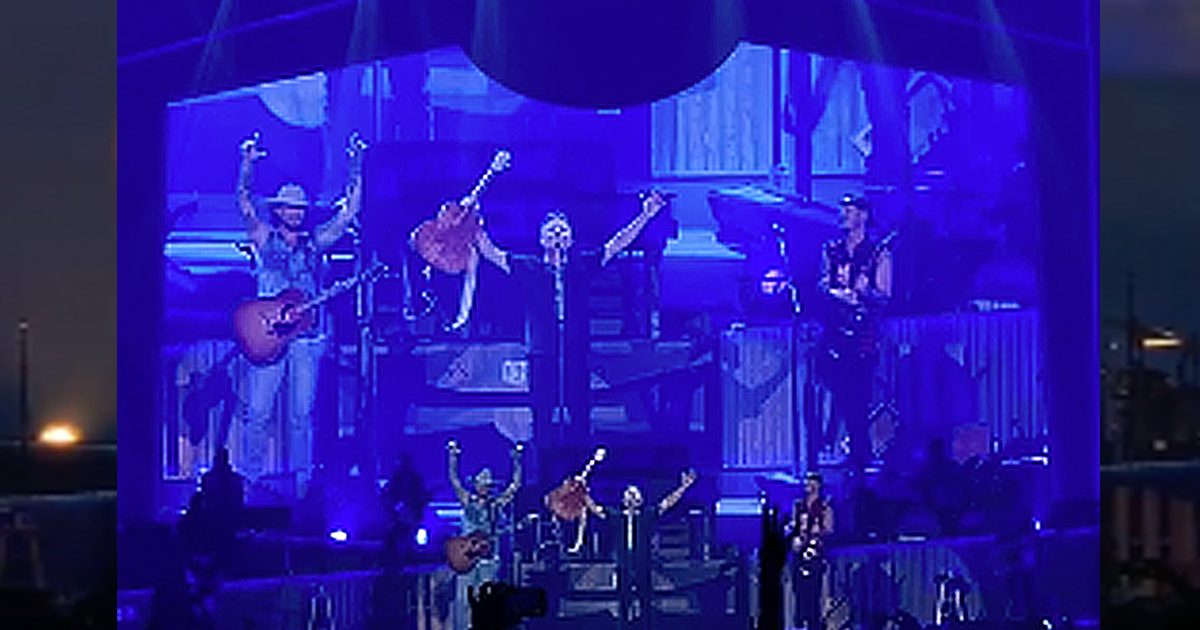 After his impressive audition for Spain's Got Talent went viral, this 2-year-old child prodigy drummer is now the talk of the Internet,

Hugo Molina looks like any other 2-year-old, but this toddler has a special talent unlike any other. Hugo can play the drums as well as someone three times his age. It is an amazing thing to see. Just watch as this little cutie steps out onto the stage with his Dad right there for support.

Hugo is the youngest contestant ever on Spain's Got Talent and he certainly made a splash. Before the audition, the host of the show asked the audience to keep their cheers and claps to a minimum so that Hugo was not frightened.

This moment could seem very overwhelming to a toddler and Hugo's dad wasn't even sure if his son would play. Thankfully, as soon as the music started, Hugo had no problem getting in the zone and playing the drum.

Child Prodigy Drummer Impresses All With His Audition

Without missing a beat, listen as this little guy drums along with the music as the crowd looks on in awe. Most 2-year-old's can barely hold a crayon, let alone a set of drumsticks.

After the unforgettable performance, judge Risto Mejide said, "He kept the rhythm the whole time and that just shows his talent is innate. You’re either born to do this or you’re not." The rest of the panel also gave the tot rave reviews.

YOU MAY ALSO LIKE: Child Prodigy Stuns Shoppers With Unbelievable Piano Performance

He received 4 ‘yes' votes and will continue on in the competition. I cannot wait to see what this child prodigy comes up with next.