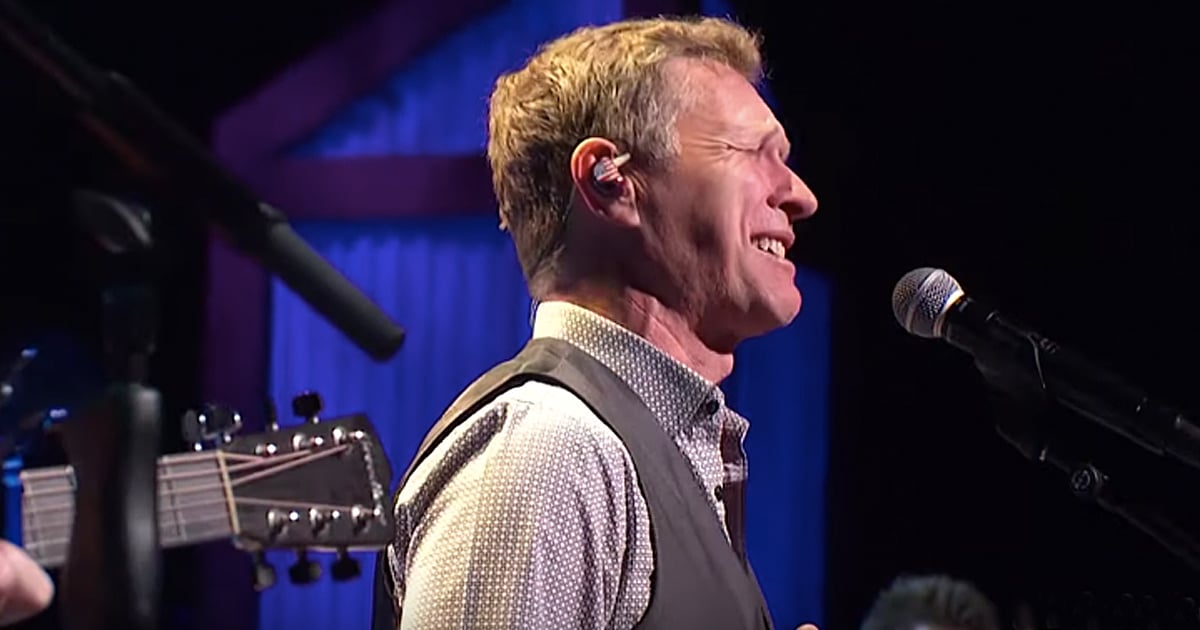 A recent concert turned into a worship session when the country duo Florida Georgia Line brought Chris Tomlin up on their stage.

Brian Kelly and Tyler Hubbard met in 2008 through a campus worship group. Growing up, both men discovered their love of music through the church. With many mutual interests, they decided to try their hand at a country music career.

Florida Georgia Line was officially formed in 2010. And, after the release of their song ‘Cruise,' the duo became a country phenomenon. Over the years, they've released a string of hits, including thirteen number one songs. But now, Brian and Tyler are hoping to use their platform for something even bigger.

While performing in Atlanta, Georgia, the duo stopped the concert for a special announcement. “We get to do something we’ve been looking forward to a long time now. We’ve never done this before." A few months back, the men got to meet one of their ‘heroes.'

Florida Georgia Line And Chris Tomlin Are Writing Songs Together

After striking up a friendship, and eventually a brotherhood, the country pair even starting writing songs with this fellow artist. “This is probably one of the coolest moments for us. Truly a full circle God-thing. I mean God’s been moving in our life, in our community, and in our industry and we just want to do something special tonight and bring out one of our good buddies, Mr. Chris Tomlin.”

Together, Florida Georgia Line and Chris Tomlin performed a stunning rendition of ‘How Great Is Our God' and ‘How Great Thou Art.' The entire crowd was on their feet, singing along, and it was an incredible moment of worship.

YOU MAY ALSO LIKE: 11 Christian Worship Songs To Remind Us That God Is Always In Control

After the concert, Chris Tomlin wrote on Facebook. "These two guys I'm standing next to are the real deal. Not afraid to use their stage to bring praise to God where the people are. Never seen something happen like what went down last night in Atlanta. God's kingdom is so much bigger than we know and his ways are so much higher than ours."

What an amazing way to give glory to His Name and share the message with so many others.