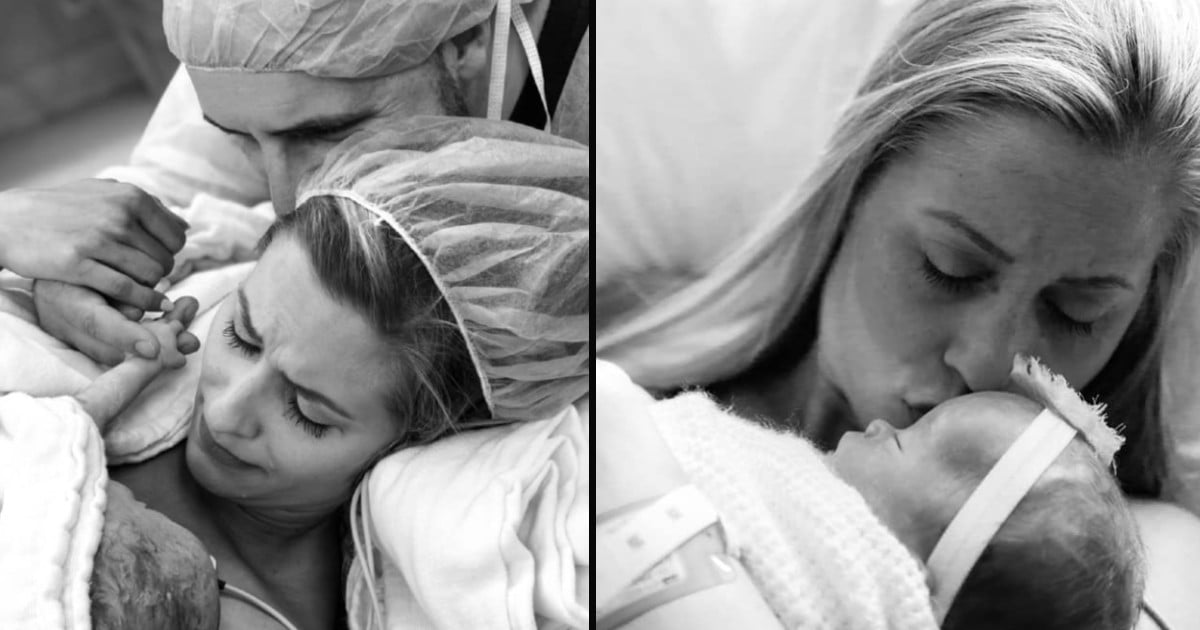 If we could, some of us would love to relive moments from our lives. Instead, sometimes we satisfy that nostalgia by revisiting old and familiar places that once brought warmth to our hearts. Chris Shaw felt this way. This dying dad longed to see the beach where he took his kids and lost it when ‘angels' made it happen!

Chris Shaw, a 45-year-old dad to four kids, had his world turned upside-down. Doctors diagnosed Chris with aggressive stomach cancer and told him he didn't have long to live.

The one thing that kept him going was the love he had for his family. But after only a year, Chris' body started to give out. He was told he probably only had a short time left to live.

The family kept a bucket list of fun things they wanted to do together, but they didn't expect to work on their bucket list so soon. With his fragile health, doctors advised Chris Shaw to live out his remaining time at home.

But his loving wife Kylie had other plans.

As the family rode to the hospital from their home, she secretly asked the attending paramedics for a favor.

Kylie asked if they could make a short stop along the way at a beach the family liked to visit. They spent 20 minutes at Burns Beach, giving Chris Shaw at least a moment of normalcy.

The act of kindness meant the world to the dying father. He became so overwhelmed by the beach memories and his situation that he heartbreakingly broke down in tears.

"They were our angels.. for the day.. they really did become our angels.. and for that we’ll be eternally grateful," Kylie said in response to what the two paramedics kindly did for her husband and family.

YOU MAY ALSO LIKE: The Dying Cowboy Who Longed To See His Horse 1 Last Time Gets Final Wish Just In Time

On August 31, 2018 Chris Shaw sadly passed away. Along with the memories of Chris Shaw as father and husband, the family will also never forget the two paramedics who decided to perform a kind gesture for a dying man.

In all things I have shown you that by working hard in this way we must help the weak and remember the words of the Lord Jesus, how he himself said, ‘It is more blessed to give than to receive. — Acts 20:25