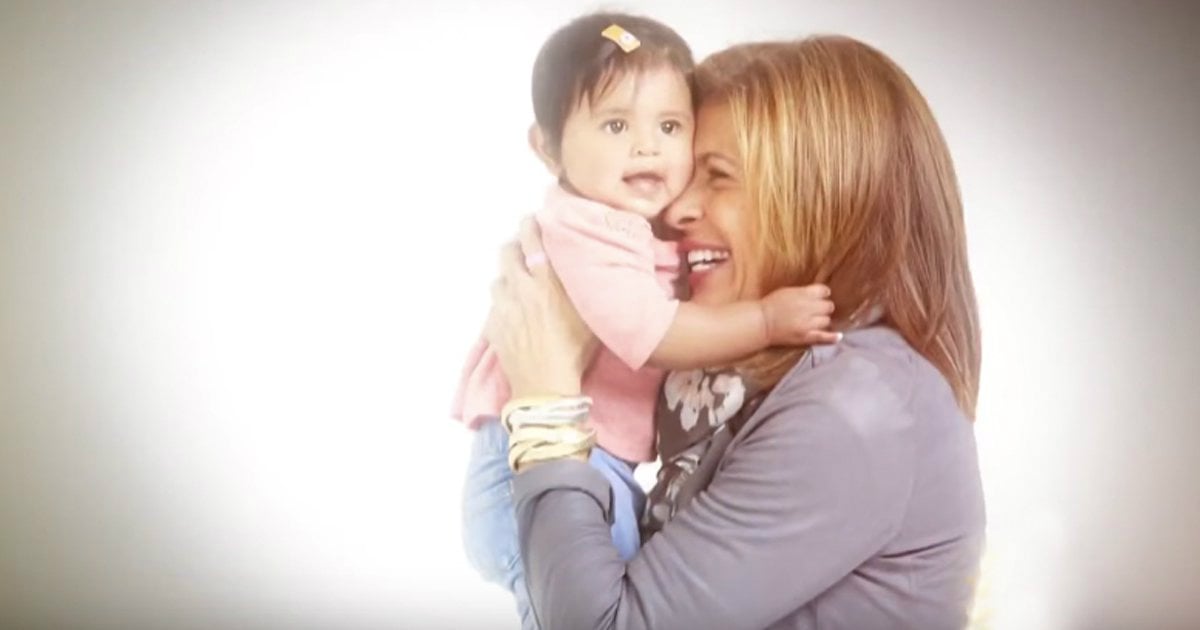 A persecuted Christian man didn’t burn, even though ISIS doused him in 20 gallons of gasoline and set him on fire. This real-life miracle story is truly inspiring!

Sean Feucht is the Bethel Music worship leader. But Sean’s beautiful music is only one of the ways he serves the Lord.

Rather than stay in a world of comforts, Sean also spends a lot of time traveling to parts of the world most people would rather avoid. Places where being a Christian can cost you your life.

“That's the essence of the gospel to go into places where no one else is willing to go," Sean Feucht says.

Over the past 15 years, Sean has visited places in North Korea, India, Afghanistan. He describes them as “some of the topmost closed countries and places where it’s illegal to be a Christian.” And while Sean has seen unfathomable persecution in these volatile locations, he’s also seen God’s miracles, too.

While in Iraq, Sean met a man with a real-life story as miraculous as the Biblical account of Shadrach, Meschach, and Abednego.

In the book of Daniel 3, Shadrach, Meschach, and Abednego refused to worship the golden idol and god of Babylon as decreed by King Nebuchadnezzar. As punishment, King Nebuchadnezzar had the 3 men thrown into a fiery furnace heated seven times hotter than normal.

But Shadrach, Meschach, and Abednego had faith their Heavenly Father would save them. And that’s just what God did!

While in Iraq, Bethel Music’s Sean Feucht met a man who was tortured by ISIS. As a Yazidi, this man already faced the worst the terrorist group had to offer.

“The Yazidis… were really targeted by ISIS for genocide…they were raped, they were beaten, they were executed,” Sean Feucht explained. “ISIS didn’t even want to imprison them, they just wanted to kill them, wipe them off the map.”

But when ISIS found out this man followed Christ, things only got worse. But thankfully, like Shadrach, Meschach, and Abednego, this man’s faith assured him he was not alone.

“Christ rescued me,” he said.

While imprisoned by the terrorist group, this man said Jesus appeared to him twice in his dreams. And though his persecutors tried to torture him, because of divine intervention, no harm would come.

“They were hitting me with big blocks on my body,” the man confessed. “The stones were not affecting me.”

Later, the terrorists doused the man in 20 gallons of gasoline and set him on fire. But, miraculously, the Christian man didn’t burn!

“They burned me, but I didn’t burn,” the man proclaimed.

This incredible testimony is so inspiring. And it just serves as a powerful reminder that our God still performs miracles today!