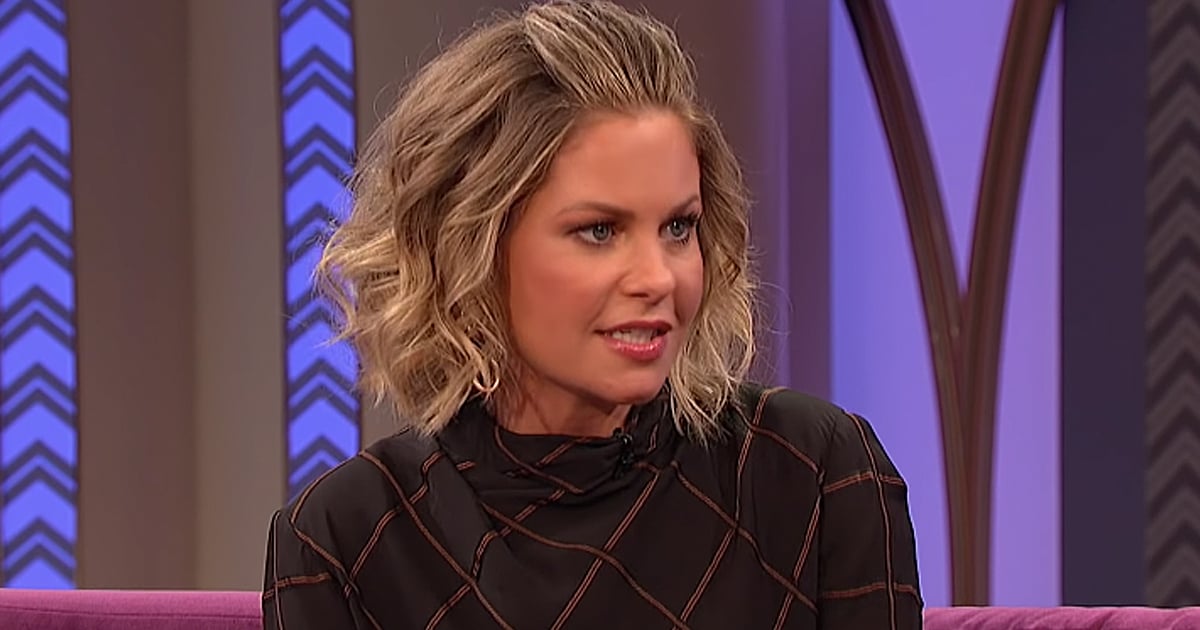 As part of the annual Christkindl Market festival in Ontario, Canada, a sweet grandmother took the stage to recite the Christmas story from Matthew 1. But to most everyone’s surprise and outrage, city officials turned off grandma’s microphone so she couldn’t finish!

The city of Kitchener, Ontario invited Trinity Bible Chapel back again to participate in their Christkindl Market festival. The church participated in 2017 with no issues. And so, this year, they decided to follow a similar format. Just like they did in 2017, the church planned to sing a mix of modern and contemporary Christmas songs, read Matthew 1:18-25, and preach a brief Christmas message.

Things started off fine. The church's worship team sang several songs with no issues. But as an elderly woman from the congregation stepped forward to read from Matthew, city officials shut off grandma’s microphone.

Many are now criticizing the Christmas festival organizers for silencing the sweet grandma by cutting the mic.

"Not only that, background music was played through the speakers to seemingly drown out her voice and embarrass her," Trinity Bible Chapel associate pastor Will Schuurman wrote on a church blog.

After the grandmother left the stage, organizers turned the mic back on for songs. But then Pastor Jacob Reaumer took the stage and began speaking. Again, officials turned the microphone off.

The event organizers told church officials that if they continued reading the Bible or preaching from it, "they would continue to turn off our mics," Schuurman wrote.

The city responded to the backlash, saying that "in its 22-year history" Christkindl "has never had scripture or sermons as part of its scheduled programming."

But Trinity Bible Chapel says they never received anything from the city prohibiting reading from the Bible or preaching. The church performed the same program last year. Additionally, a nativity scene sat “about 15 feet from the main stage… pointing to the birth of Christ.”

"We were completely blindsided by this," Schuurman wrote. "Apparently, it is offensive to speak of the birth of Christ at a Christ Child Market next to a nativity display."

Even though event organizers tried to silence the Biblical message by turning off the mics, Pastor Jacob Reaumer kept on talking, delivering a gospel message.

"The crowd gathered in close to hear what he had to say and he was able to preach the gospel in the open air and share the message of Christmas with the crowd," Schuurman wrote.

And when Pastor Jacob left the stage, the crowd applauded!

“But the plans of the Lord stand firm forever, the purposes of his heart through all generations. Blessed is the nation whose God is the Lord, the people he chose for his inheritance.” Psalm 33:11-12

YOU MAY ALSO LIKE: School Principal's Bizarre Banning Spree Seeks To Eliminate All Things Christmas