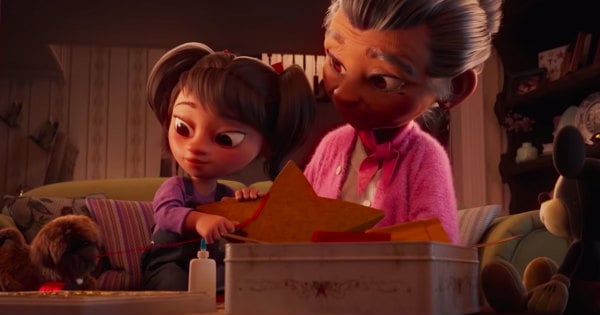 This is an era when celebrities name their children Blanket, Apple, and even X Æ A-12. So it's surprising to hear that a grown woman is getting bullied for her name. But this is 2020, and hers is an unusual name to hear in this pandemic season. The Corona name.

A woman says she was always teased a bit for her somewhat unusual name. But this year, things are starting to get out of control.

For this poor woman, her name is a reminder of a pandemic that has infected more than 60 million people. And claimed more than a million lives worldwide.

Corona Newton is a woman from Oldham, Greater Manchester in the UK. She described that as she grew up, she mostly got beer related jokes about her name, “People used to call me Guinness and Budweiser. That I could always laugh off. But this is more frustrating, especially when it gets aggressive," Corona shared.

Woman Gets Made Fun Of For Corona Name

She feels disrespected because if she tries to even go to a restaurant to book a table, no one will take her seriously. The bullying has gotten to the point she feels degraded, and people even go as far as making threatening phone calls. “People have said to me ‘as if I’m going to listen to somebody named after a virus.'”

Corona then added, when they call the house they ask, “Is that the virus?” She recalled one time that she was just making a dentist appointment for her daughter and the man on the phone began to swear at her. “He screamed down the phone at me, ‘what does it feel like to [do] the world over?'"

The teacher of Corona's daughter was convinced that the student was just being rude when she referred to her mother by her name.

Corona's parents decided on her name after the two couldn't decide between Sarah, and Caroline. The inspiration for her name came from the woman that helped with her birth, their midwife.

Meaning of the Corona Name

The word “corona” is the Latin word for crown. In astronomy, it refers to the circle of light (reflecting off the dust) often seen enveloping luminous bodies such as the sun, moon, and stars. The sun’s corona is normally only visible during a total solar eclipse. That’s when you can see the glow outlined by the moon.

The name Corona is of Spanish origin and it means Crown.

Obviously, in 2020, the name has taken on a new meaning–the shortened ‘nickname' of Coronavirus.

And while the name may conjure up bad feelings for many during this season, we hope that people Corona encounters will remember her family named her after someone helpful who they admired. And we pray that all of us remember that no matter how upset this pandemic may make us, we're still called to extend kindness to others.

YOU MAY ALSO LIKE: She Hid the Truth For Years But LeAnn Rimes Now Opens Up About Hard Times And Psoriasis

Do not fear what you are about to suffer. Behold, the devil is about to throw some of you into prison, that you may be tested, and for ten days you will have tribulation. Be faithful unto death, and I will give you the crown of life. Revelation 2:10