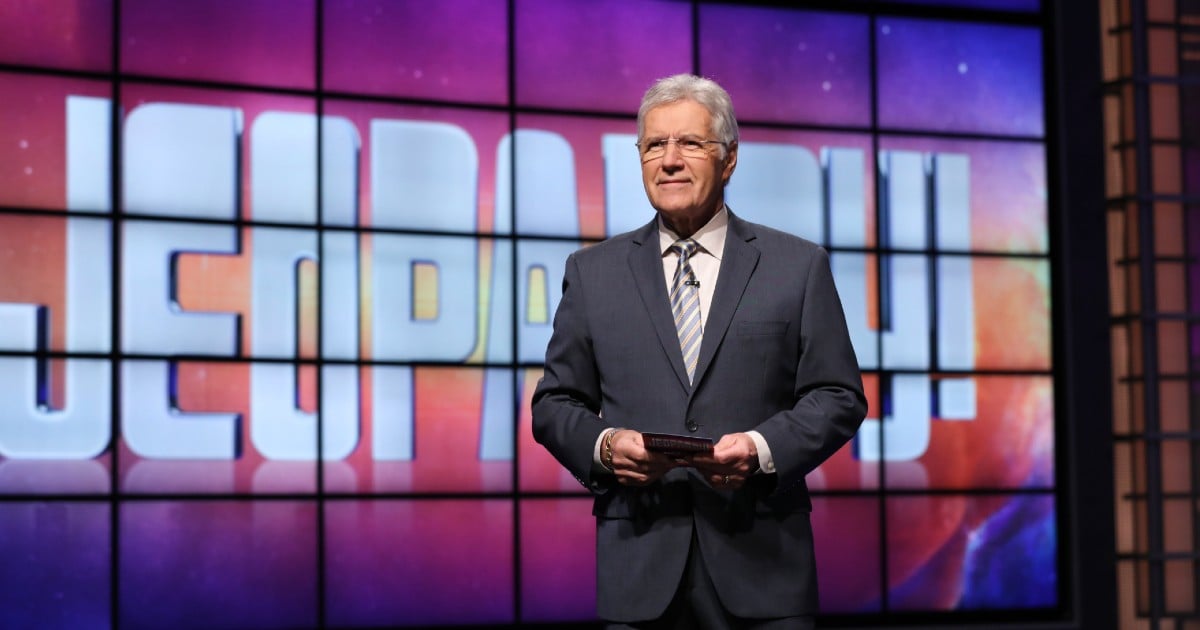 She hid the truth for years, but LeAnn Rimes now opens up about hard times and psoriasis.

At some point in our lives, we all have some experience with hiding the truth. We do so to avoid shame, disappointment, and embarrassment. Maybe we don't want to hurt others, or we think that ignoring our problems makes them disappear.

LeAnn is familiar with the idea of shame.

“At first I didn't want to face my pain, because I thought I would get lost in it…but I didn't. People are so ashamed to talk about it and ask for help. But taking away the shame is so important."

The 38-year-old country singer shared personal details about her life with People Magazine.

Despite the success she has found in her career as a singer and actress, life has not always been perfect for her. Too often people saw LeAnn as a celebrity, and less of a person. She figured too that was just the way things were.

LeAnn Rimes Now Shares How She Faced Her Internal Struggles

She watched as her parents faced divorce, then she herself faced divorce after engaging in an extramarital affair.

"I had so much underlying grief," Leanna said. "Everything accumulated and I had to give in."

After her 30th birthday, LeAnn checked herself in for mental treatment. Once she left, LeAnn felt more capable of facing her internal struggles of depression and anxiety. LeAnn Rimes now has tools including yoga, breathing techniques, and medication.

Whenever problems surface she can use the strategies she has learned.

"I know who I am now and I try to keep things in perspective…the need for other's approval has changed big-time. Self-worth is key."

Not only were those struggles present in Leann's life, but she had another problem that existed since she was a child. At the tender age of two, she was diagnosed with a skin condition called psoriasis.

LeAnn Rimes Now Embraces Every Part Of Herself

Now, LeAnn is taking a different approach, embracing this part of herself.

"Music has been my gift, and why I'm here. But I want to give a voice to these other pieces of me."

And I want to give a voice to what so many other people are going through. This is finally my time to be unabashedly honest about what psoriasis is and what it looks like."

Leann has set out to do what she said and is being a voice for people who suffer as she does and even to help those who do not better understand.

YOU MAY ALSO LIKE: 3-Year-Old Trapped Under Rubble For 65 Hours Clings To Firefighter's Hand After Rescue

“Will these photos change the way I live? Will I wear shorts out to the grocery store? I honestly don't know."

“But what I do know is that it's amazing how small we can keep ourselves. When you finally allow yourself to step outside of what you've been caging in, the whole world opens up. There's freedom in even just putting one foot outside the door.”