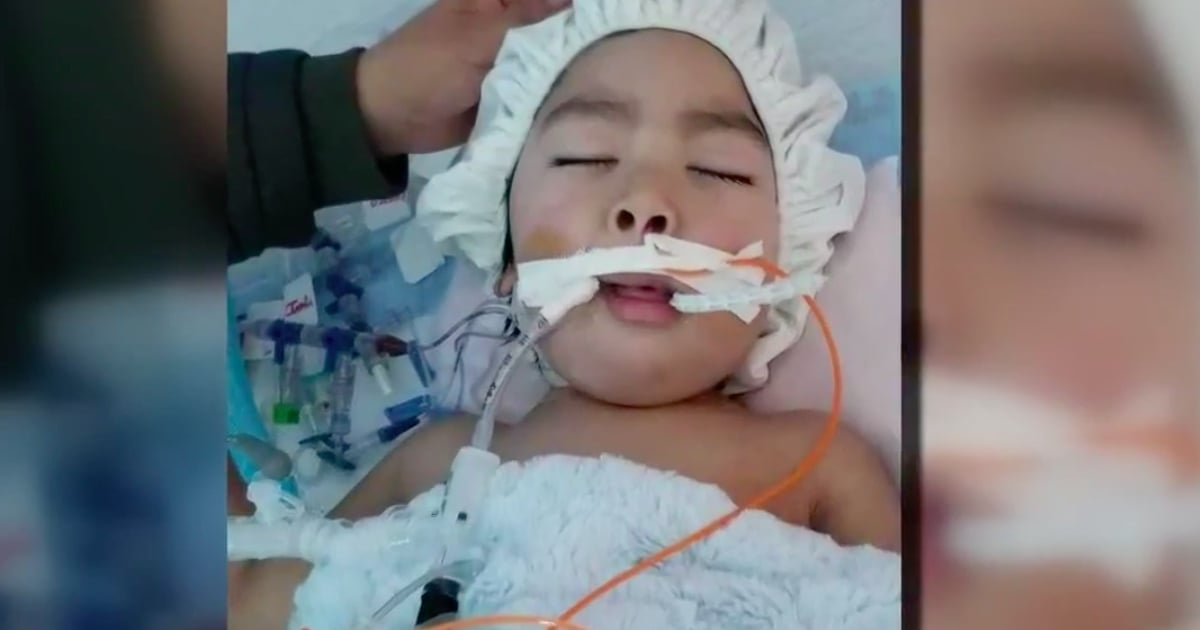 There is an Immovable ladder on the Church of the Holy Sepulchre and nobody knows how long it’s been there. But it can never be moved!

The reason for the bizarre rule about the ladder and its seemingly odd placement outside a window is very complicated, and it goes back many, many years. Below, you can see old drawings and photos where the ladder is visible even back then! 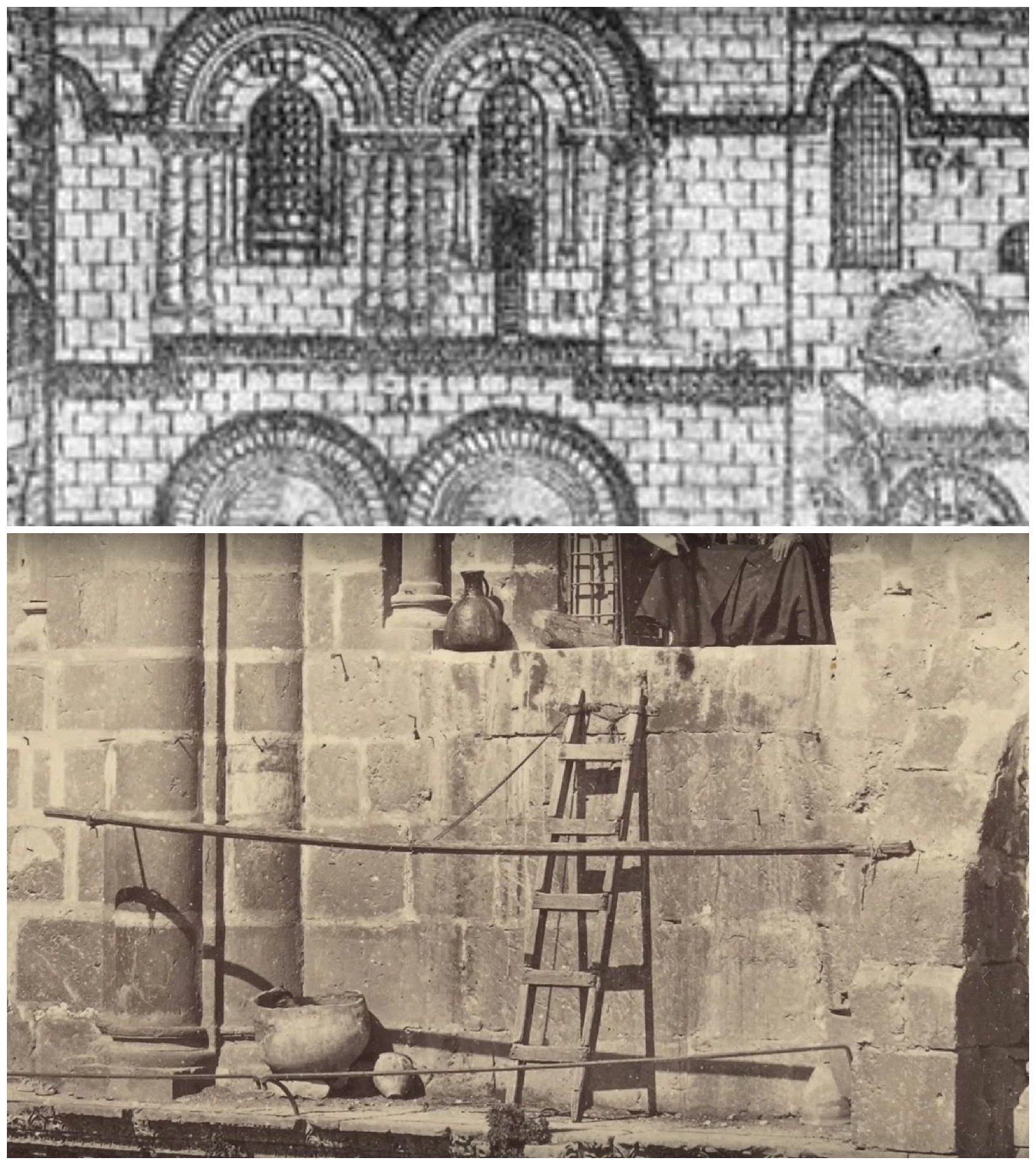 The ladder itself serves no purpose. There’s no practical reason why the ladder must be there. But its presence outside that window helps keep the peace in a region known for unrest.

The church where the ladder is found is called the Church of the Holy Sepulchre. This church is said to house two things that are very important to many different religious groups, and none of them can agree on who the church belongs to. So the ownership, and maintenance of the church, is undetermined.

According to various accounts dating all the way back to the fourth century, the church houses the two holiest sites in Christianity–Calvary, the site where Jesus was crucified, and Jesus’s empty tomb, where he was buried and resurrected.

In order to keep peace among the different religious groups, they have essentially agreed to a stalemate. Basically, they have all promised that none of them will touch or move anything in the church. And this bizarrely includes the random purposeless ladder outside the window of the church!

The “Immovable” Ladder of the Holy Sepulchre – ordered by Pope Paul VI to remain in place until the Catholic & Orthodox Church reach a state of ecumenism. pic.twitter.com/XajLhGfOCA

Physically, there is nothing preventing the ladder from being moved. In fact, one time a prankster came and stole the ladder! (You can see it in the video below.) In the end, the thief felt very guilty and secretly returned the ladder to its spot.

To this day, visitors to Jerusalem today can see the church and the ladder outside the church’s window!

WATCH: Truth about Immovable Ladder on the Church of the Holy Sepulchre

YOU MAY LIKE: People Said Terrible Things About This Woman, But The Truth About Her Would Have Silenced Them All

@RealLifeLore1 So in the video of the immovable ladder you show many pictures of it. But one older picture, probably from around 1890’s, was of a different ladder, which resembles more those of the old illustrations. Could it be that a new ladder was put in place in early 1900’s? pic.twitter.com/b50ryY4nQj