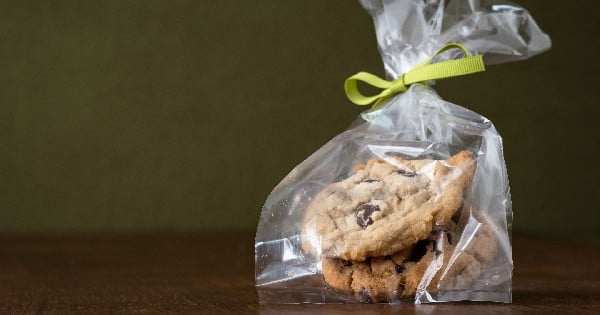 This Woman Couldn’t Believe What The Man Next To Her Did. Until She Made A Shocking Discovery!
Read Article »

This donkey never gave up!

We all have bad days. Some are worse than others. So it’s a good thing that there are stories to lift our spirits. This is one of them. This donkey has a message for all of us to remember. Never give up. Never give up on God. He will never give up on you!

One day a farmer's donkey fell down into a well.

The donkey cried for hours as the farmer tried to figure out what to do. Finally, he decided the animal was too old to be helped, and the well needed to be covered up anyway; it just wasn't worth it to retrieve the donkey.

He invited all his neighbors to come over and help. They all grabbed a shovel and began filling the hole with dirt.

At first, the donkey didn't realized what was happening and cried horribly. Then, to everyone's amazement, he quieted down. A few moments later, the farmer looked down the well and was astonished at what he saw. With each shovel ­of dirt that hit his back, the donkey was doing something amazing.

He would shake it off and take a step up onto the dirt as it built a mound.

Pretty soon, everyone was amazed as the donkey stepped up over the edge of the well and happily trotted off!!

Moral of the story:

Life is going to throw dirt on you. Try to shake it off as much as possible. Recognize each of our struggles makes us stronger and is a stepping stone toward resolution.

And most importantly, recognize God is always with us in every situation. Even sitting in the bottom of a dark, cold, lonely well – He will never leave you. He’s been there before and He knows the way out! Praise God 🙂