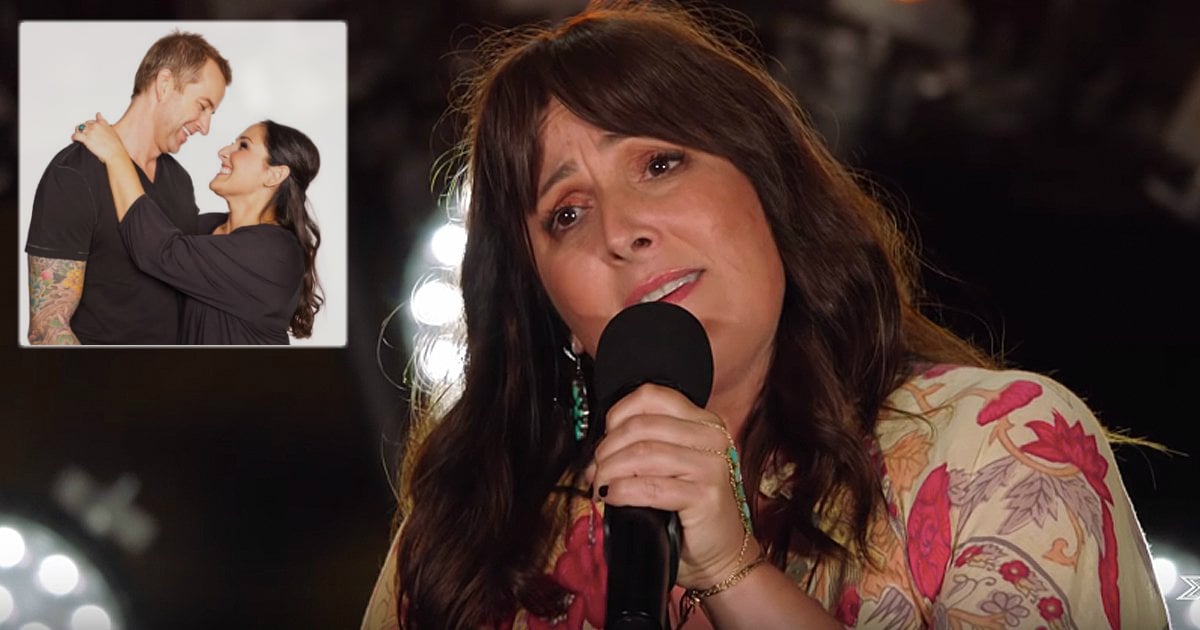 Country singer Craig Morgan performs an emotional rendition of his song “The Father, My Son and The Holy Ghost” which brings everyone to tears on The Kelly Clarkson Show.

In 2016, this country superstar experienced a huge loss when his 19-year-old son, Jerry, died in a boating accident. The unexpected death sent shockwaves through The Morgan Family. But three years later, Craig was able to put some of his deep emotions into a song.

While a guest on The Kelly Clarkson Show, Craig described how the lyrics of the song came to him in the middle of the night. He got up from his bed and it took him less than four hours to finish the entire song. But Craig was unsure if he would ever be able to actually sing the heartfelt words in public.

Craig Morgan Sings “The Father, My Son and The Holy Ghost”

He debuted the song at the Grand Old Opry and barely made it to the end without breaking down. That's when he encountered Ricky Skaggs backstage who told him that the world needed to hear these words.

"In the mornings I wake up, give her a kiss, head to the kitchen
Pour a cup of wake-me-up and try to rouse up some ambition
Go outside, sit by myself but I ain’t alone
See, I’ve got the Father, my son, and the Holy Ghost"

Many people were touched by these rare and real lyrics. One person who was hit hard by the words was fellow country star Blake Shelton. After hearing the song, he was moved to make a post on Twitter.

YOU MAY ALSO LIKE: Country Girl’s ‘Coal Miner’s Daughter’ Audition Has 2 Judges Battling

Even though Blake currently held the number one spot on the iTunes chart, he wanted to help “The Father, My Son and The Holy Ghost” take over. He encouraged his fans and other celebrities to purchase the song and it eventually went number one across the board.

Now, Blake is sitting in the audience as Craig performs this incredible song on The Kelly Clarkson Show. I don't think there was a dry eye in the place by the end.