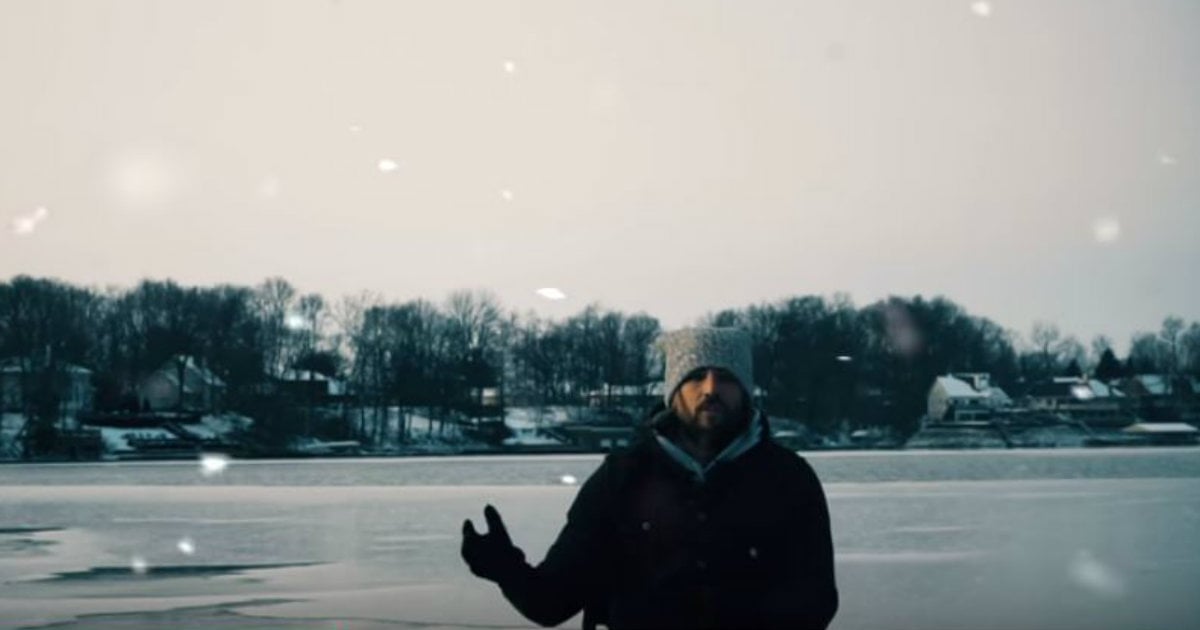 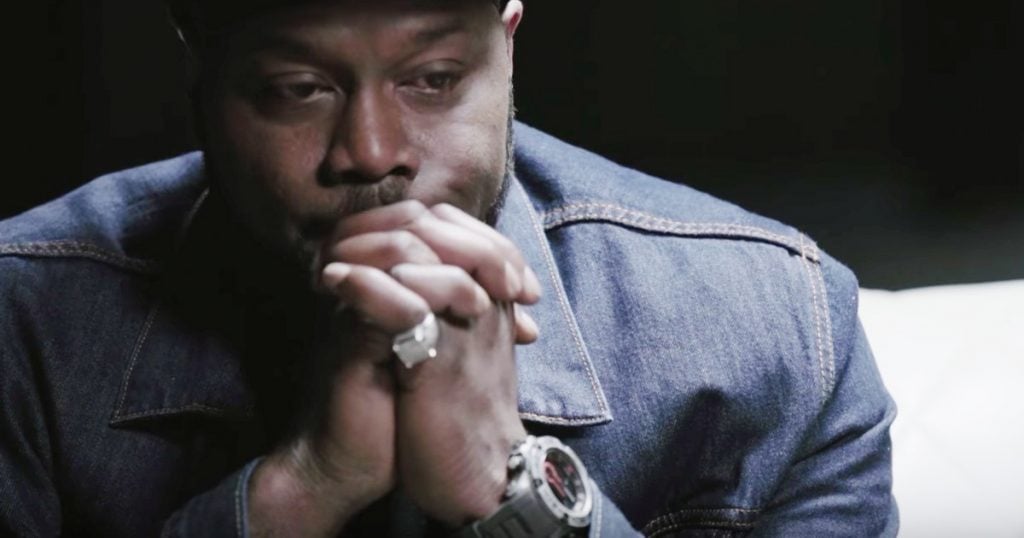 Jameel was buying milk for his baby boy when the next thing he knew he was being arrested for drug possession by police officer Andrew Collins. Jameel knew he was innocent but it was his word against Andrew's and he was ultimately sentenced to 10 years in prison for a crime he did not commit. He vowed to get revenge on the officer who put him in there. What he didn't know was how Andrew's story would change his life. 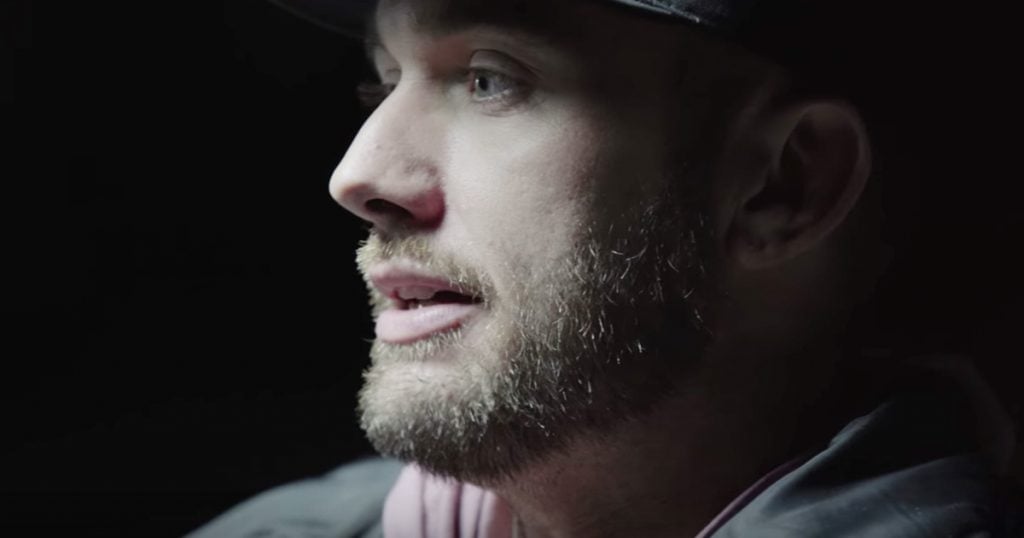 See Andrew came from an abusive home and one day an officer came to his house and brought peace, and from that day Andrew vowed to do the same. But Andrew's best intentions slowly fell away as greed took over. Andrew had become a crooked cop, the kind he never hoped to be. He finally got caught and found himself totally broken and suicidal facing jail time of his own. Andrew's wife convinced him to talk to a pastor. And everything changed when he truly started to understand the mercy and grace of the Lord. 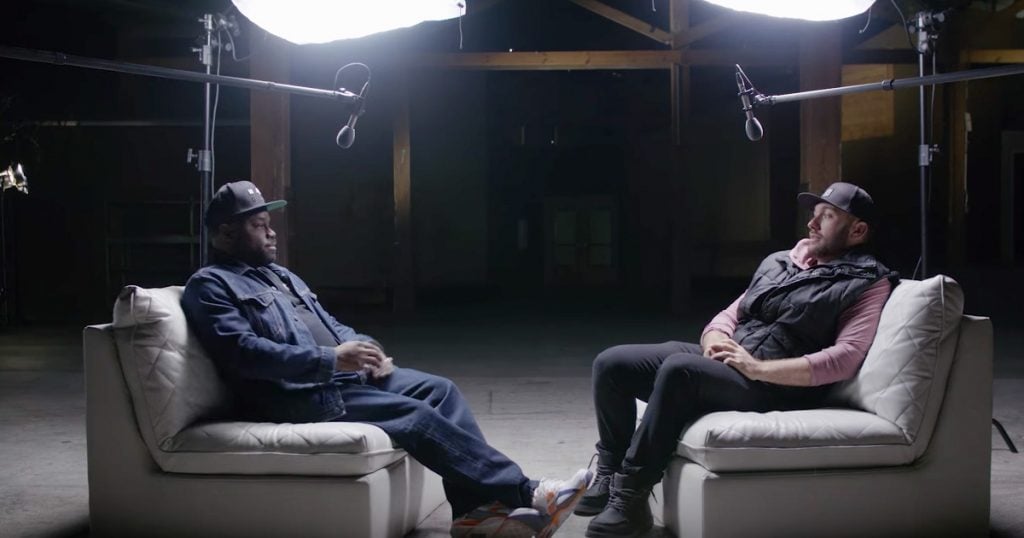 While Jameel was in prison he found his own heart softened as he grew closer to the Lord. Finally, he decided to forgive Andrew. But what neither of these men knew was how the Lord would cross their paths time and time again to show the world what true forgiveness looks like. You cannot miss their story! 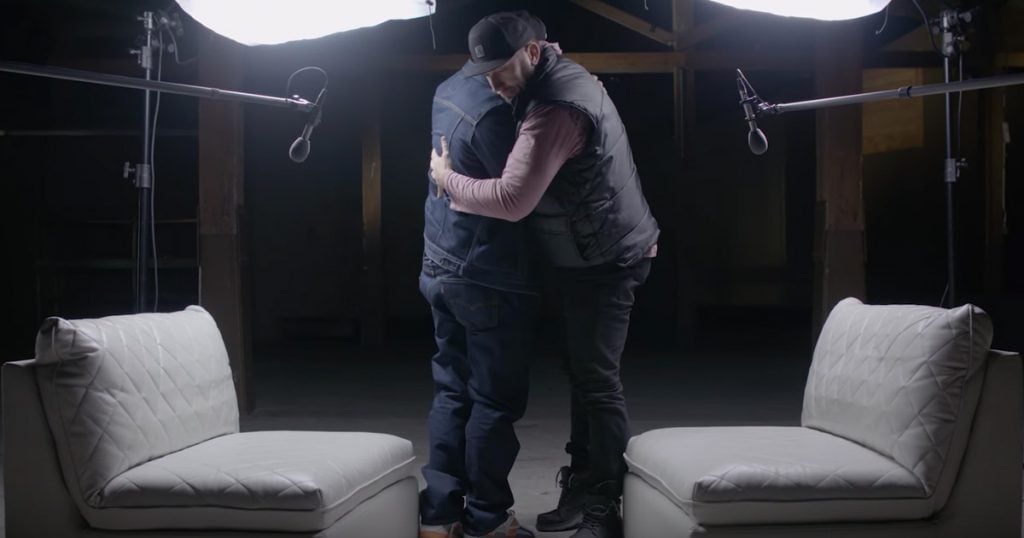 WATCH: Jameel Forgives The Crooked Cop Who Put Him In Prison

Credit: I Am Second