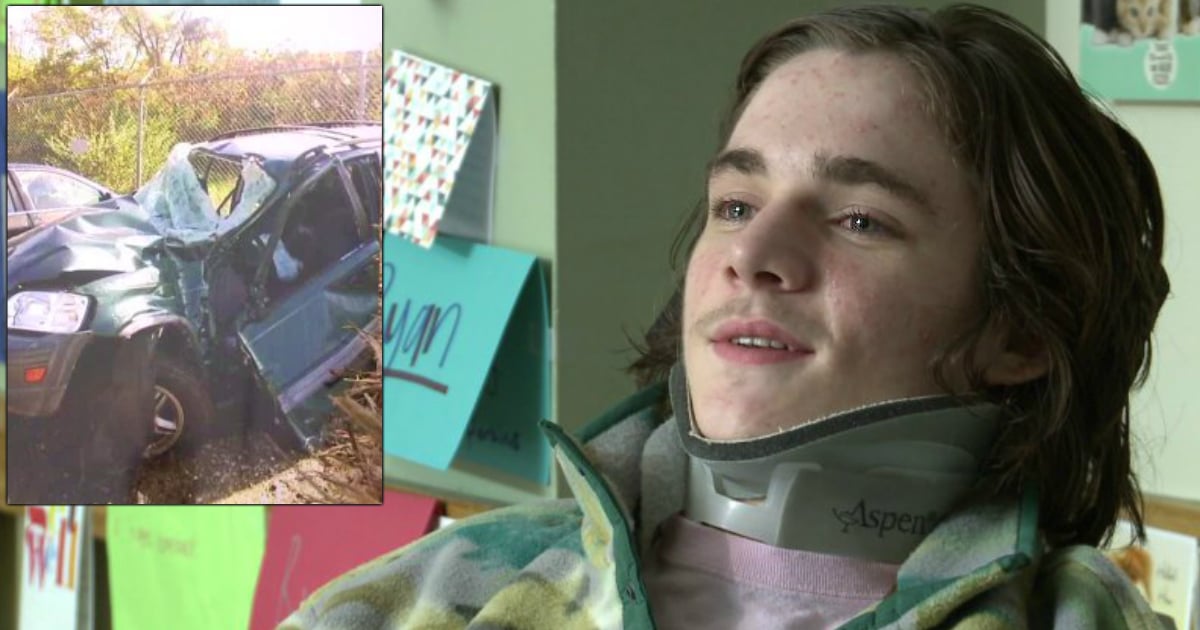 Clayton Jennings shares a valuable lesson about the grace of God and how there is a purpose to every season of our lives. He shared it through a story where a mom complained about where she and her family lived.

A few years ago, a husband and wife lived on a lake in Michigan with their little three-year-old boy. When winter came, the wife expressed how much she hated the winter time. She complained about how the weather was too cold where they lived. She was so miserable. But her husband told her that he believed that God had them there for a reason. 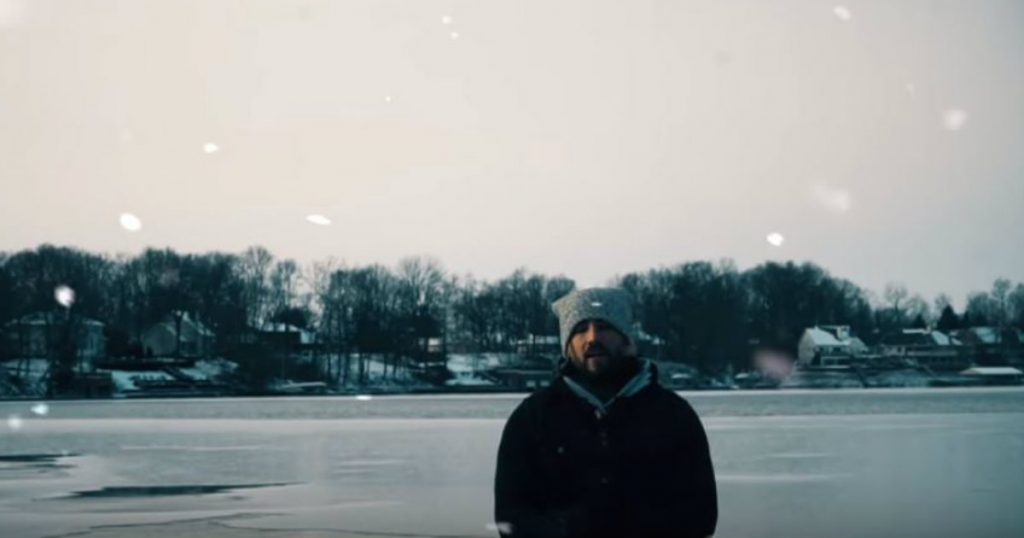 She felt that there was no purpose of them living in such frigid weather until something happened that completely changed her perspective. She was cooking dinner with her son in the kitchen. At first, her son was running and playing near her but when she turned she noticed that he was not in the kitchen with her anymore. She thought he was playing a game of hide-and-seek, so she went to go look for him around the house. 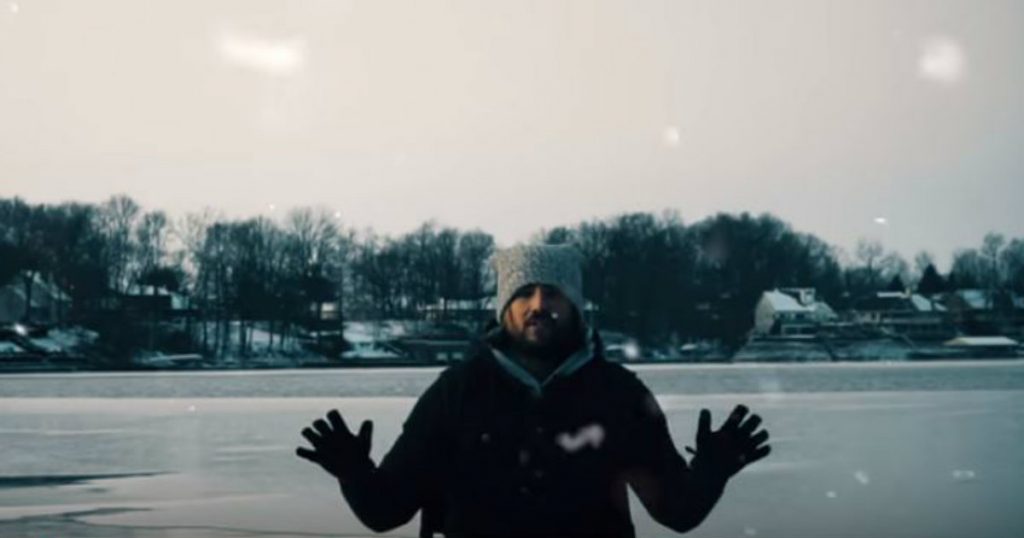 But then she looked out the back window and saw that the little boy somehow got outside! She was so frightened because he was standing at a distance right in the middle of the lake. He could not swim at all. But because of the condition of the weather, the lake was frozen solid, so he did not have to swim. When the two of them got back inside, she cried to God and thanked Him for the weather that she had been complaining about this whole time. If it had not been so cold, the outcome would have been different. 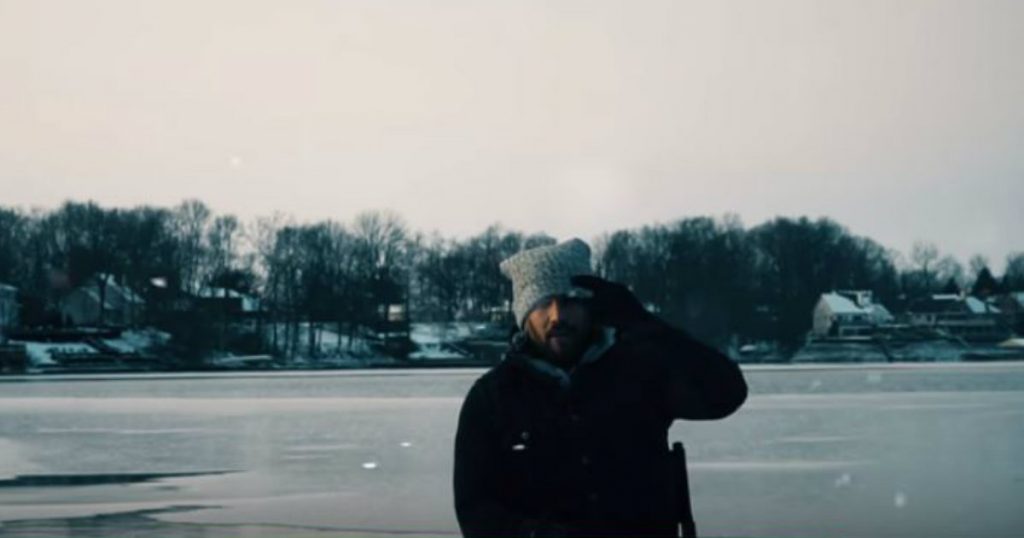 This video is to remind us that God assigns a purpose to every season of our lives. So instead of complaining when something does not appear to go the way you imagined, start thanking God for where He has you. We may not know exactly what is going on or why, but God is at work. He wants to help us through every season, and He will orchestrate everything to turn out for our good.

YOU MAY ALSO LIKE: Idina Menzel And Michael Bublé Pair Up For ‘Baby It's Cold Outside'