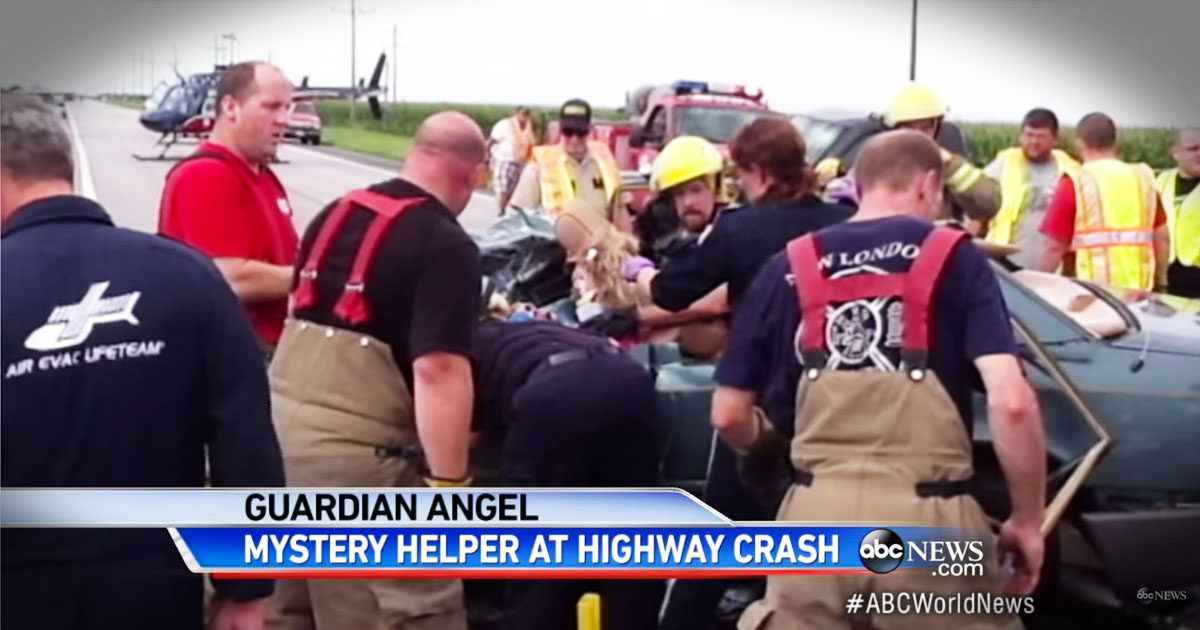 It's hard to imagine a worse situation — stranded in the wilderness with no cell service, no gas, and all while in labor. But that's exactly where California mom-to-be, Amber Pangborn, found herself.

When Amber began to experience contractions, she set out to her parent's house. In an effort to get there more quickly, Amber decided to take a shortcut. The problem was that she had never taken this route before, and she soon found herself lost in the Plumas National Forest in the Sierra Nevada.

To make matters worse, her car was out of gas, and her cell phone had no signal. But none of that mattered to the little baby trying to make her way into this world. So as her contractions grew stronger, Amber gave birth all alone to her daughter, Marissa, inside of her car. 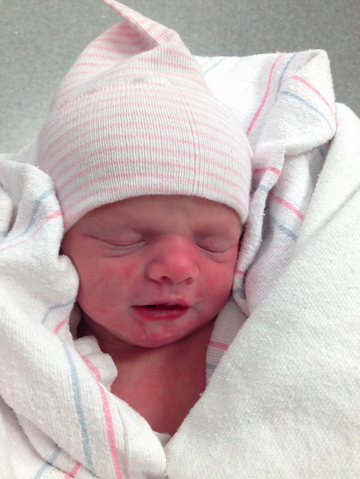 As Amber held her newborn daughter, things became more grave. It was no longer just her life on the line. Sweet Marissa was depending on her mom to get her out of danger. And Amber protected her with all of her might when a swarm of bees attacked. The new mom took the brunt of the stings, shielding her daughter from the horde.

As the days wore on, Amber sustained herself with some apples, water and soda found in her car. But she knew something had to give soon or it would cost both her and her daughter their lives. She needed a miracle.

On the third day, Amber resorted to desperate measures. She managed to start a small fire in the hopes that it would attract someone to the scene. The flames soon got out of control and grew into a wildfire. But this was all part of God's plan, and was exactly what led to Amber and Marissa's rescue.

As flames licked up the side of the mountain, a fire engine and helicopter responded. And there they found an incredibly relieved Amber clinging to her newborn daughter.

"I was crying, I was so happy, I thought we were gonna die," said Amber. "I'm so glad someone had finally seen us."

Amber and Marissa were rushed to the hospital. Both are doing well and are expected to make a full recovery.

Praise God for being with this woman and her baby through 3 incredibly difficult days. Their survival is nothing short of a miracle!

YOU MAY ALSO LIKE: Identical Twin Sisters Have Babies The Same Day & Time