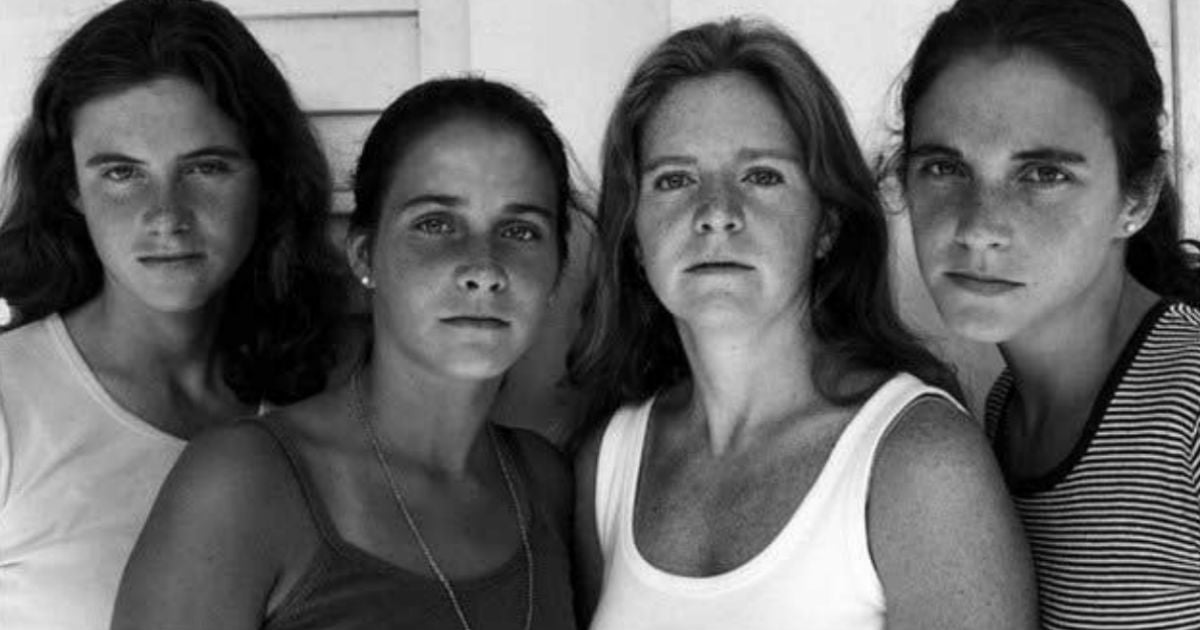 Divorce is never something that families take lightly and it truly can tear a family apart. That's sadly what happened to the Agan family. Jeffrey and Lorrie and their eight kids were truly heartbroken when the two decided to divorce after over 20 years of marriage. Jeffrey and Lorrie married in 1989 and for a while their house was filled with love. 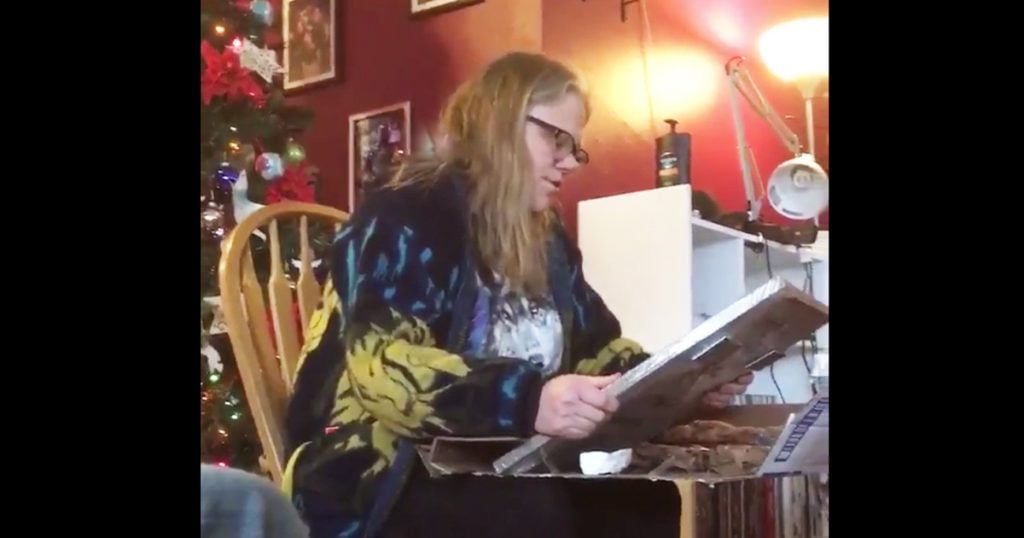 But finances got tight and the two grew apart and started fighting before they finally divorced in 2014. Their son Jeffrey Jr told Buzzfeed “They fought, separated, divorced, and it tore the family apart. Each of us felt like we had to cope with the destruction in different ways, and on our own.” The past three years were tough to say the least on the Agan family. But Lorrie and Jeffrey decided to spend that time making themselves better. 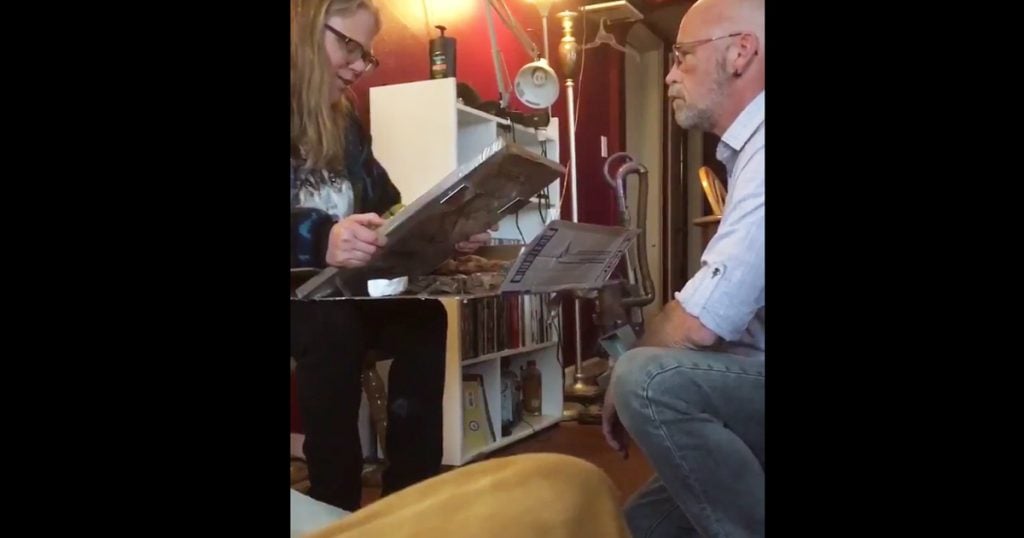 They took time to evaluate their lives, seek counseling and find their passions. Jeffrey even began to write poetry. The two truly took a step back to reflect on the years past and find a healthy way to move forward. Well after a few years Jeffrey and Lorrie started talking again, sharing their newfound understanding of themselves. And a while after that they started dating. 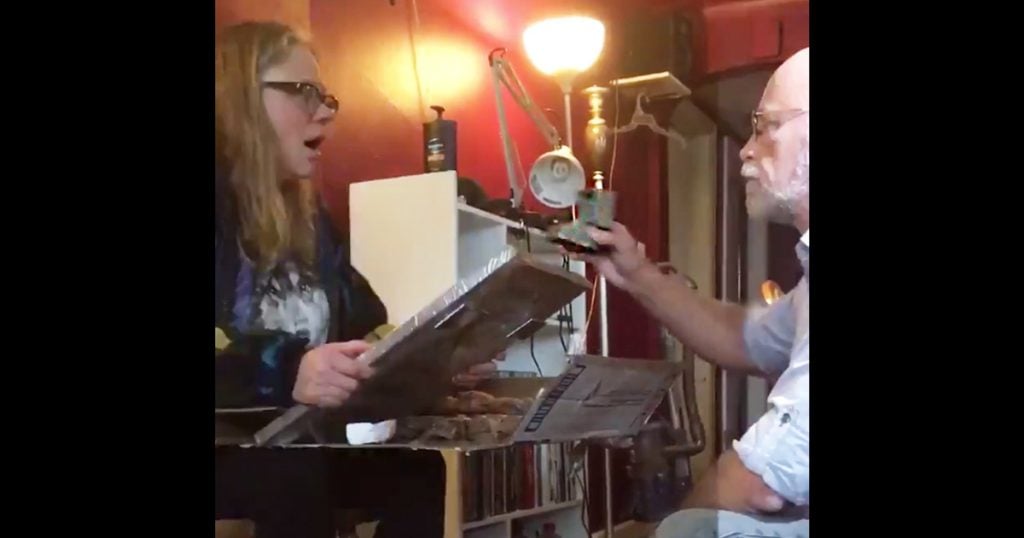 So when this past Christmas rolled around Jeffrey took the opportunity of having his whole family together to ask Lorrie to take another big step with him. He handed her a picture frame that contained a poem he had written. And as she read he got down on one knee, and asked her to be his wife, again. 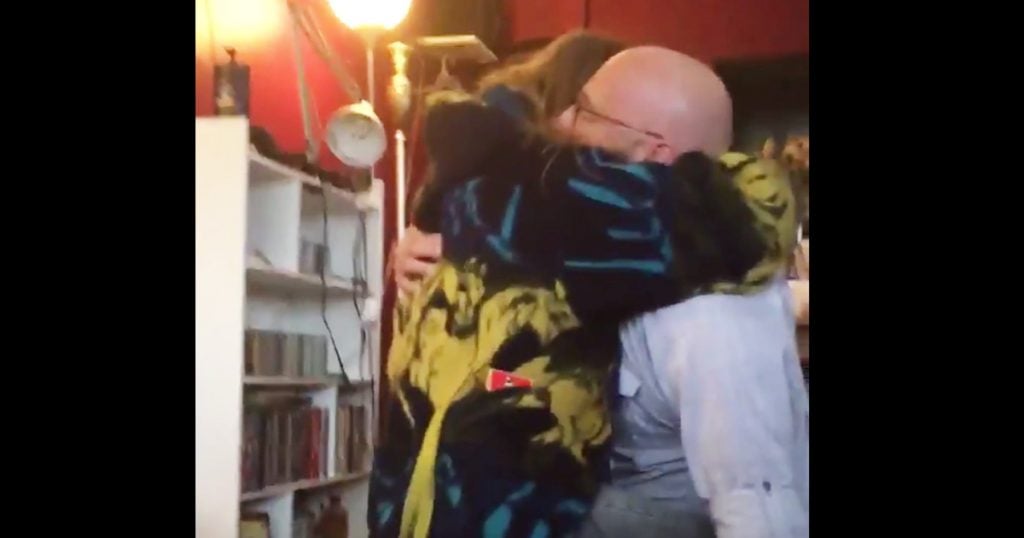 Needless to say this proposal is touching hearts all over. And what a beautiful moment this was! May God bless this couple's second chance at love.

My parents were married for more than 20 years, divorced, fought a lot, went to work on themselves. Years later, they start dating and as of yesterday, this happened;

Congrats Mom and Dad! True love always finds its way back around. pic.twitter.com/KYk3qc1QK4

YOU MAY ALSO LIKE: 3 Beautiful Truths Every Divorced Christian Needs To Know