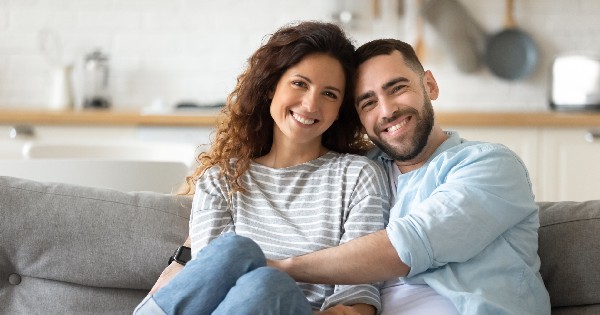 This Husband Didn’t Think He Was Doing Anything Special. But Then God Stepped In…WHOA!
Read Article »

Stephen King: ‘Religion is a Dangerous Tool. . . But I Choose to Believe God Exists’

Bestselling horror novelist Stephen King is set to release a new book about a Methodist pastor who loses his faith after an accident. ‘Revival’ will hit bookstores on Nov. 11.

In an interview with Rolling Stone, King compared the novel to his own experiences; King said he grew up in the Methodist church, but doubted organized religion since childhood. “Once I got through high school, that was it for me,” he said.

According to King, organized religion is “a very dangerous tool that’s been misused by a lot of people.”

King believes “in evil” as well but has spent years trying to determine if evil is inside humans or if “there is a force in the world that really wants to destroy us, from the inside out, individually and collectively.”

Although, King said, “The older I get, the less I think there’s some sort of outside devilish influence; it comes from people.”