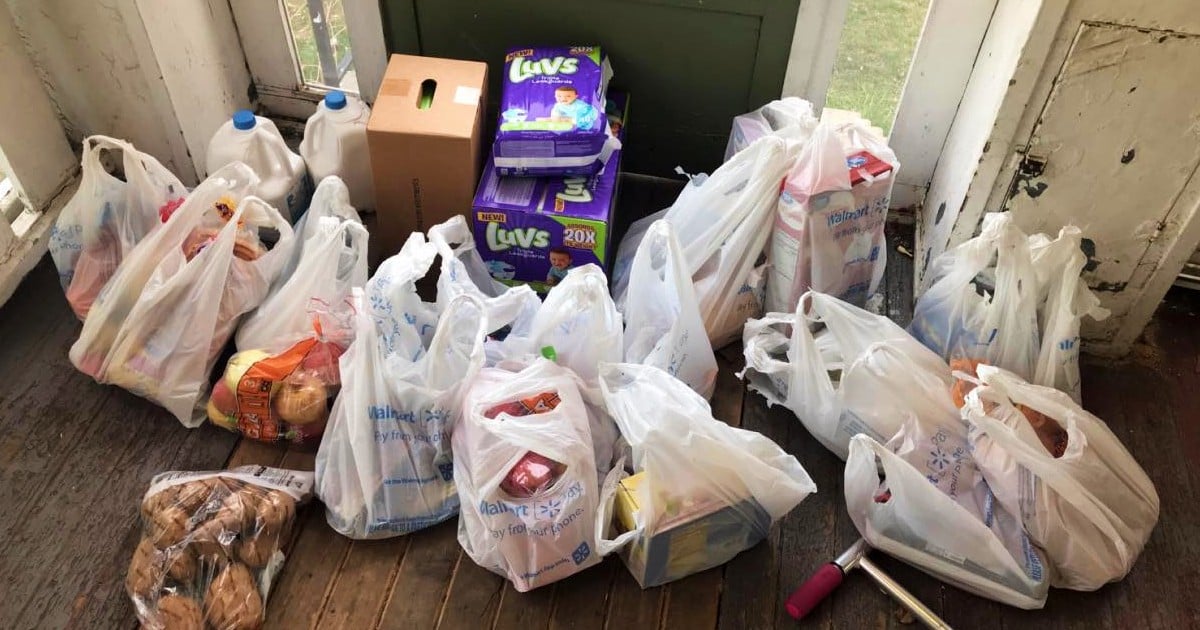 Canadian ice skater Kaetlyn Osmond left everyone in awe with a breathtaking figure skating ice dance to ‘Hallelujah’ at the 2018 Olympic Winter Games.

Leonard Cohen's rendition of ‘Hallelujah' is one of the most popular songs of all time. And it’s especially moving as the backdrop to this beautiful routine.

Though originally released in 1984, the powerful song really started gaining momentum after Jeff Buckley released it on his 1994 album, ‘Grace'. Since that time, it's become a worldwide phenomenon.

The song almost sounds like a gospel song perfectly blended with a rock ballad. And over the years, it has been covered by many artists. Some notable covers include Bon Jovi, Pentatonix and Susan Boyle.

Today, Kaetlyn Osmond, a talented figure skater, is bringing this song to life in a whole new way!

Figure skating ice dance is hands down one of the most elegant and mesmerizing sports. And Kaetlyn is one of the best on the rink.

The choreography to this routine was filled with flawless leaps, twirls, and jumps. And we all know that it takes a special skill to be able to dance and glide on ice so effortlessly.

As the iconic words of ‘Hallelujah' play, Kaetlyn moves in perfect sync with the beat. And you can tell that the audience is in complete awe.

YOU MAY ALSO LIKE: Brother And Sister Perform A Stellar Figure Skating Ice Dance Routine

No wonder this routine is being seen all over the Internet. This performance was absolutely amazing and definitely one you will never forget. Who else saw this routine back in 2018?