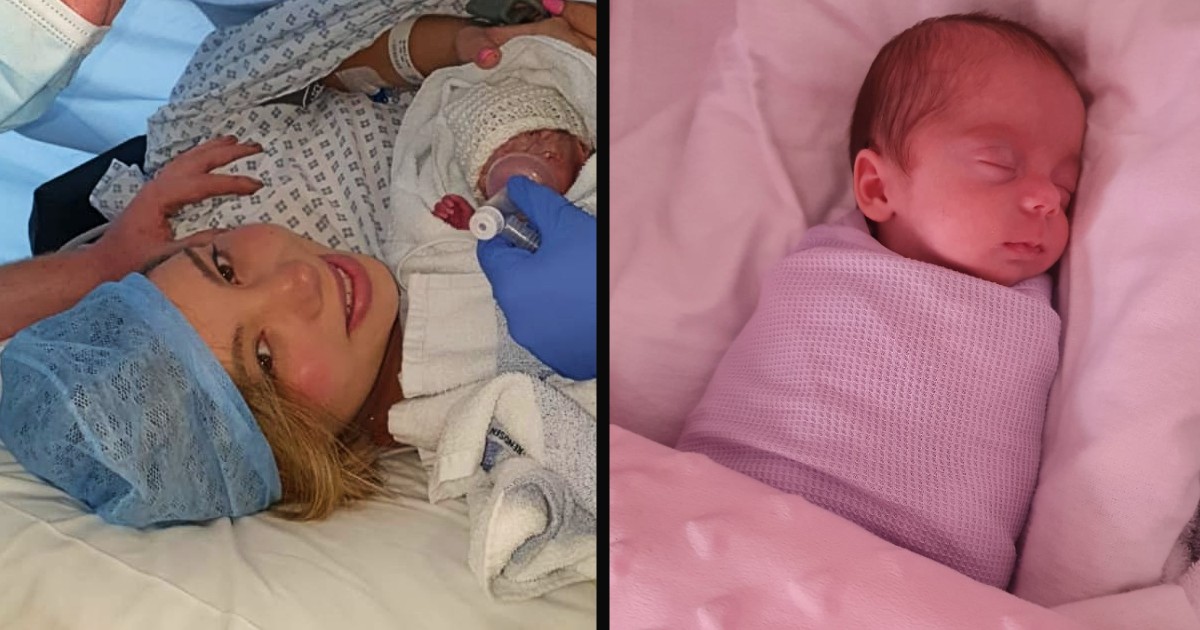 New Mom’s Skin Was So Toxic, She Couldn’t Touch Her Own Baby
Read Article »

Gamestop profits have been in the news a lot after some investors hit the jackpot. But one 20-year-old is making sure his windfall goes to good use.

It is more blessed to give than receive. It seems Hunter Kahn knows this message better than most people his age. After an unexpected windfall from GameStop, profits gave the twenty-year-old thousands, but he blessed others instead.

Hunter is a young college student studying to become an engineer. He even has sky-high dreams to build spaceships when he graduates.

When he was still in high school, he made an extraordinarily wise decision to invest money in the stock market. Because he loves games, he invested in GameStop. What he did not expect was becoming a young man with a small fortune.

When he woke up to the big windfall of $30,000 back in January, he did not buy things like fancy cars. Instead, he listened to his heart.

He purchased $2,000 worth of Nintendo Switches. And he bought six of these handheld player devices and a bundle of games to donate to a Minnesota Children's hospital. He said, "I love video games. I know it would be terrible being a kid in the hospital with no joy helping them through," and he thought a video game would bring just a little bit of joy to a tough situation.

When Hunter was asked how it felt to be able to help children at the Minnesota hospital, he said it was a much better feeling than it was to wake up and learn how his stock ballooned beyond his expectations or dreams. Hunter felt blessed to receive such a large amount of money from his investments, but he did not want his winnings to only be his blessing. He wanted to bless others because he does not want to be like people who keep blessings to themselves.

"A lot of people are saying that this is somewhat like a transfer of power. But if the money is going from here just to the other side, there is no difference, if we just are acting the same way as the people that we're criticizing. So, I think it's important that we don't become men in suits ourselves and use our money for good," he said.

This young man certainly knows it is more blessed to give than to receive. He then shared on Reddit about his donation and his post has gained over 180,000 votes because helping others in need is something this world could certainly use more of. Watch this video all the way through because his message of blessing others is the inspiration we all need, and it will truly bless your soul.

YOU MAY ALSO LIKE: Bizarre But True Story Of Mom Who Discovered Someone Secretly Living In The Attic

“In everything I did, I showed you that by this kind of hard work we must help the weak, remembering the words the Lord Jesus himself said: ‘It is more blessed to give than to receive.'” Acts 20:35